lol its like allot of things but really ofputting when flying

Looks like low or medium setting on the Volumetric Clouds in the options. What is it set at?

Strange indeed, sorry I got nothing else

I noticed a cloud degradation after the last update. I had been running clouds at high, but needed to bump them up to Ultra after the patch.

I had assumed it was part of an optimisation because any other game that renders lots of volumetric clouds absolutely kills performance and this renders way more than I’ve ever seen before but maybe not. I think it might be dependent on where the light is coming from.

So if there is a choice between these or going back to 2D clouds, I’ll take these! But hopefully it is either a bug or something they can improve upon when they get time.

yeah thanks all for the help. I noticed as well since last patch the clouds took a bit of a hit but hey it is still flyable

Keep in mind the cloud system does not use any “textures” like other sims of the past and is purely a volumetric shader.

I have the same issue as OP but since I was already running clouds on ultra, I have nowhere to bump them up to

I’m going to check this a bit later and will post some shots, because I’m pretty sure my clouds look better… but maybe I’m mistaken 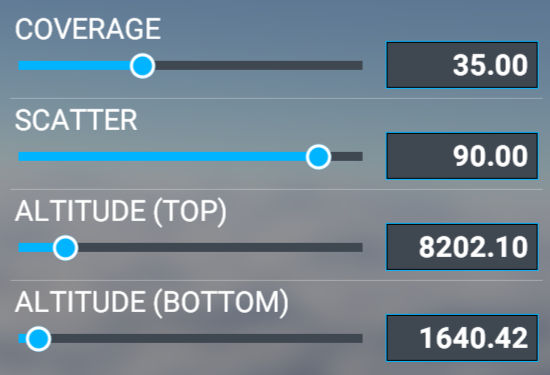 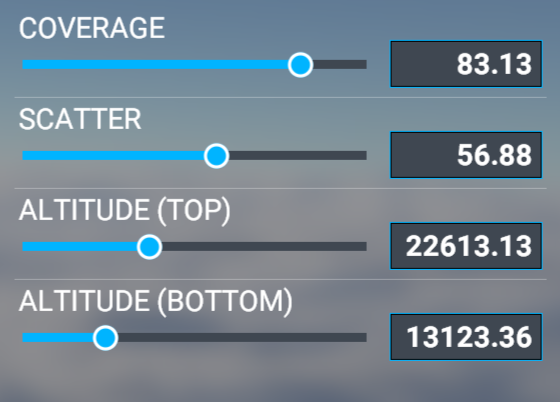 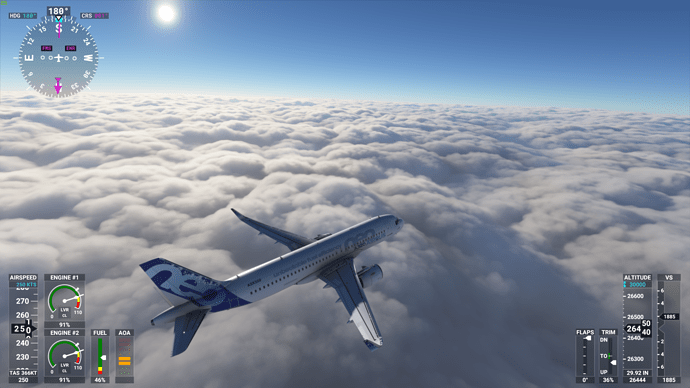 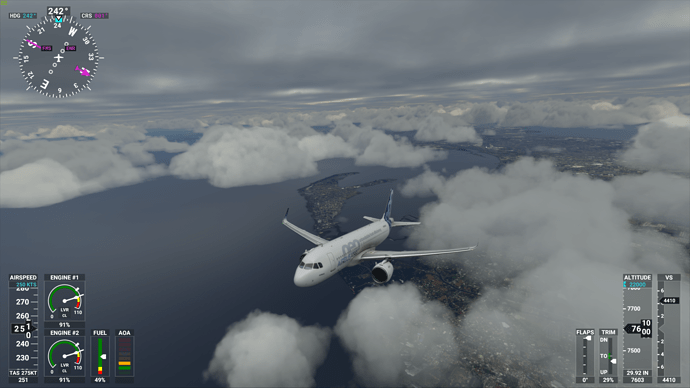 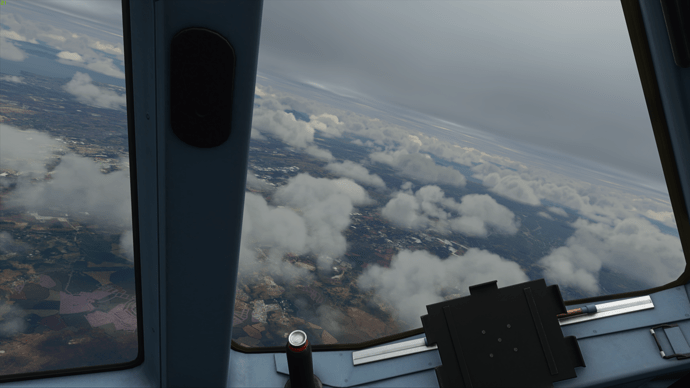 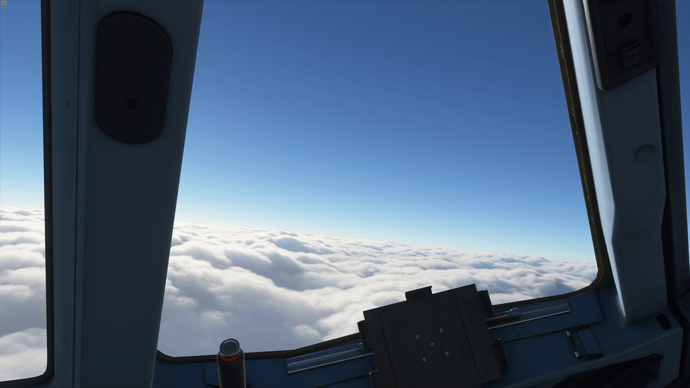 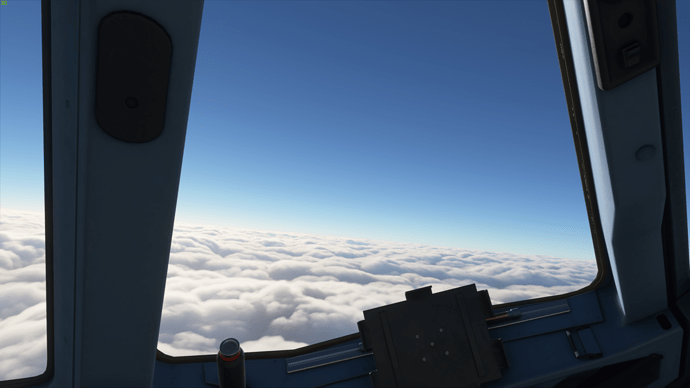 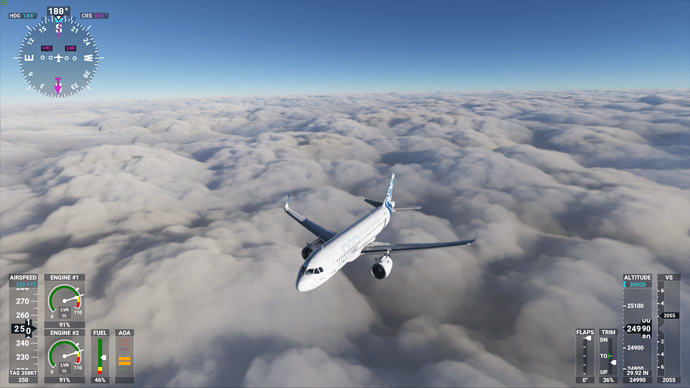 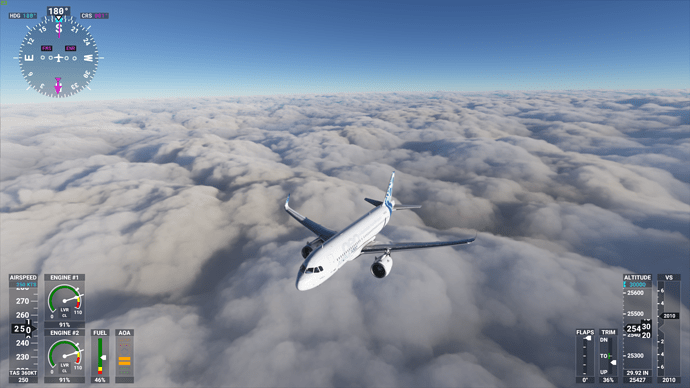 I mostly have the same problem, some of the clouds can be like what is shown above but some on a different layer seem ok. I was thinking that it could be any of my system’s weak points causing the problem.

Could it be that I’m running two 1080 Dell’s, but the sim is only running on one, I’m thinking about trying another type of monitor I have, or it might be that my 1070 is not rendering the clouds properly, maybe the sim is just too much for it?

If it’s not any of the above I’m stumped because it can even be like this when on ultra. The clouds have been like this from the beginning, even in the Alpha. Volumetric clouds are like this even in the EA setting of P3D v5, but I thought that was because it’s in Beta. This makes me think it’s a setting set wrong somewhere in my systems settings?