I noticed that when flying any aircraft with glass instrumentation, it displays an external terrain view in front of you overlaid by the actual instrumentation indicators. No other sim has this, and as far as I know, no real aircraft has this, at least I havent seen one. Is there a way to turn off this view and get the real life version of these instruments that just show an ‘artificial’ horizon?

The Garming G1000 works exactly like this. It has the external terrain view displayed on the instruments. There’s probably a setting somewhere in the instrument itself to turn it off… But I don’t know, I don’t really fly GA aircrafts.

G1000® NXi is a fully integrated flight deck included in a broad range of new aircraft and available for retrofit on select models.

I’ve just never seen an aircraft where the glass cockpit had an external camera view, but ok. Maybe on brand new aircraft with the latest and greatest tech

A couple of comments. The Garmin Synthetic Vision Technology is an add-on capability for most of their 1000/3000 series (and other series) models which You can find in numerous real aircraft. However, it is a subscription-based add-on, so not all owners/clubs chose to purchase the original SVT package or periodic updates. The updates are done through a card that’s inserted in the vertical slots on the side of the PFD.
The display is generated through a data base, and doesn’t use an actual outside camera (as some folks believe).
Most of the sim aircraft now have the capability to turn SVT off, but you may have to look around for it. Usually in the “PFD Options” tab. In the 930 it’s slightly below the PFD in the smaller screens. In some other aircraft you have to look below the side window view for the control pad.
Regards

It’s not an external camera view. It uses the terrain database to show a 3d representation of the world it has determined it is in. If the position is wrong, it will show wrong and will need to be disregarded/turned off. It’s like a mini flight simulator in your AH.

It’s not an “external camera” and I’m bemused that anybody could think the extremely simplified image could actually be a camera feed, but perhaps we’re just using “camera” to mean “view.”

As others have explained, it’s constructing an image of the terrain ahead based on a map database… rather like a very simplified version of what MSFS itself does! So the representation of Synthetic Vision in the in-game G1000 is sort of a “sim within a sim.” Go on YouTube and look at what scenery graphics from flight sim games back in the mid 90’s or so were like and you might find it looks remarkably similar to SVT. Of course, the SVT’s purpose is merely to serve the pilot as a navigational and safety aide, not to look pretty.

Absolutely a real thing, just not common in your average training school 172 or Warrior.

Pause the following video at 2:02 and compare the RH display in that Kodiak with the real life mountains in the distance: 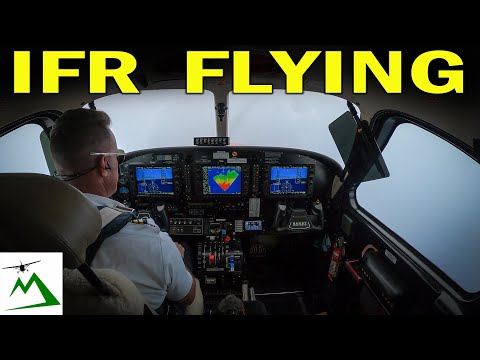 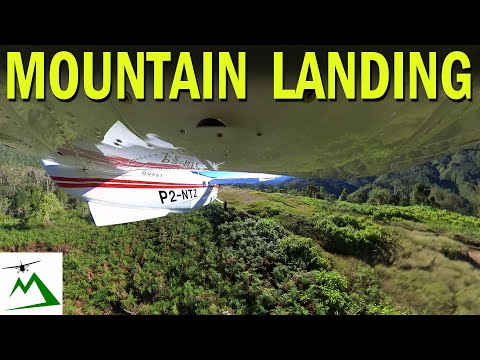 I am not a professional pilot but this terrain-from-database camera should be like seatbelts in cars - required. Talk about IFR. The problem is making it inexpensive, I guess.