On October 2nd a separate addition was launched with traffic for the Great Lakes - it is a work around for the bug in MSFS resulting in all AI ships being placed at sea level despite e.g. sailing on a high altitude lake.
Link to Global AI Ship Traffic Great Lakes 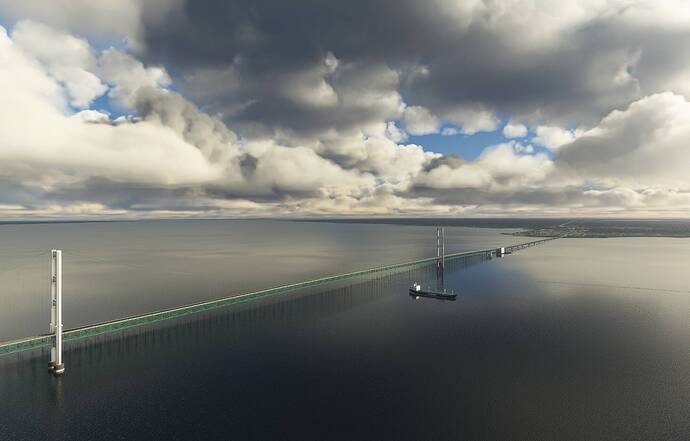 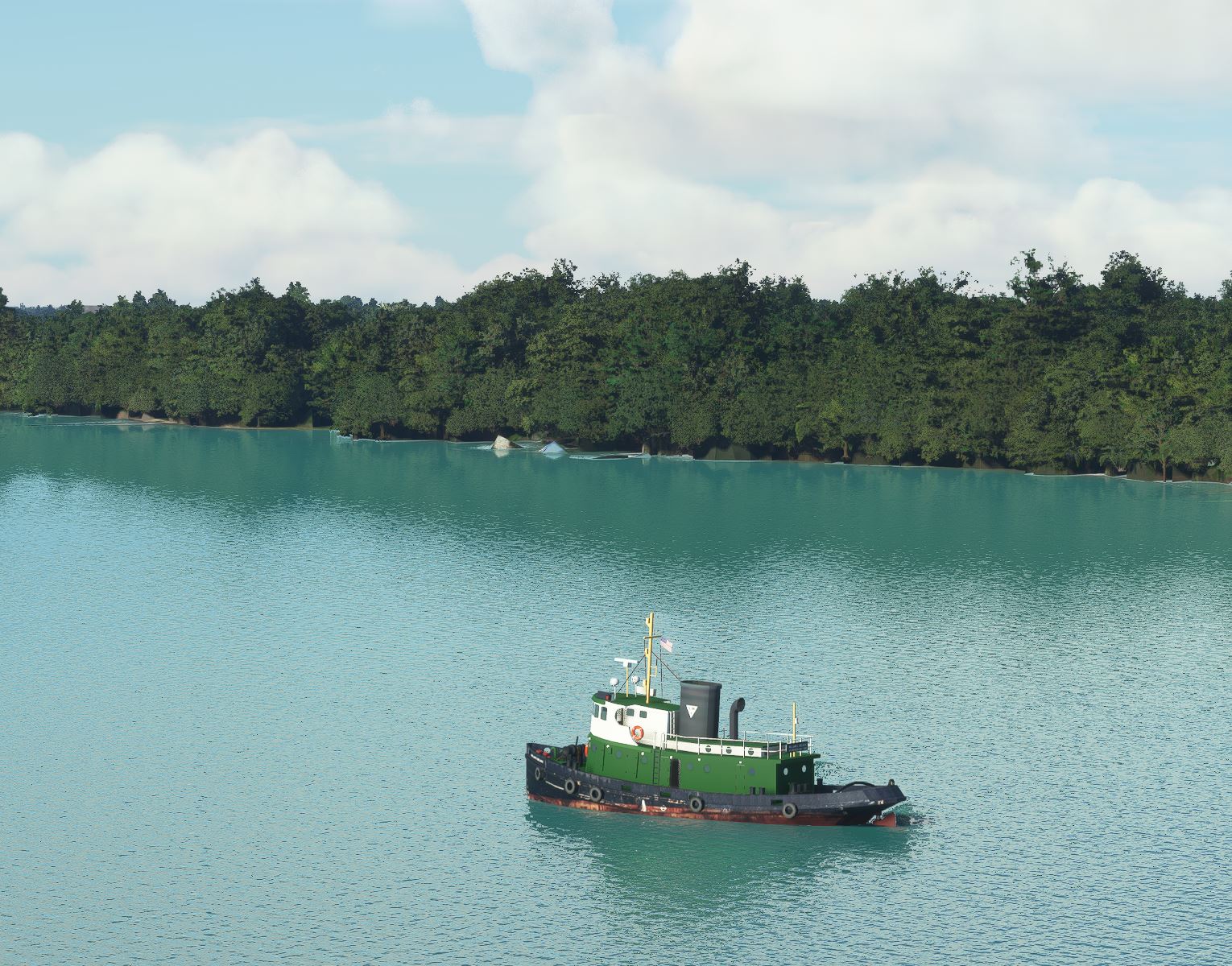 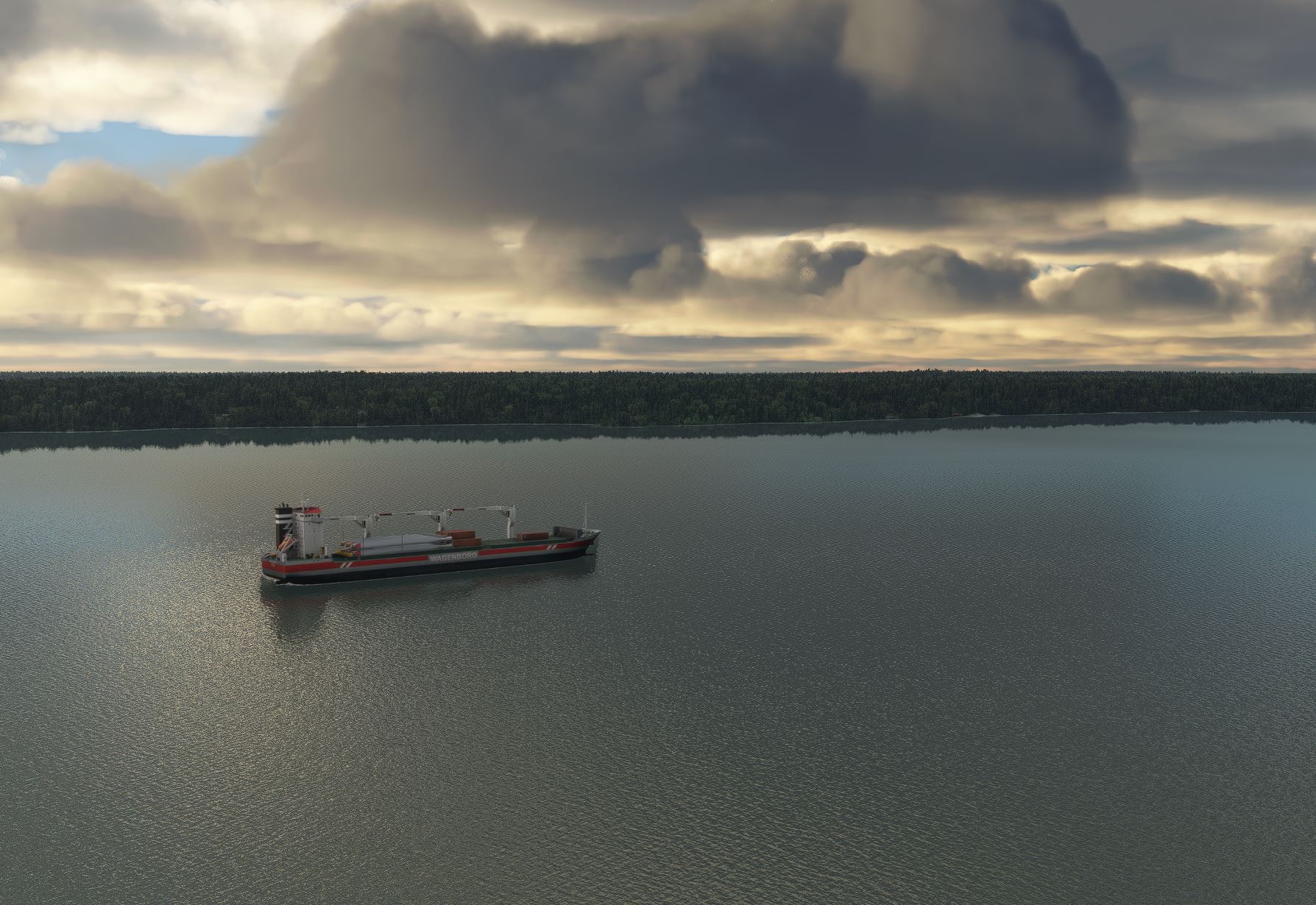 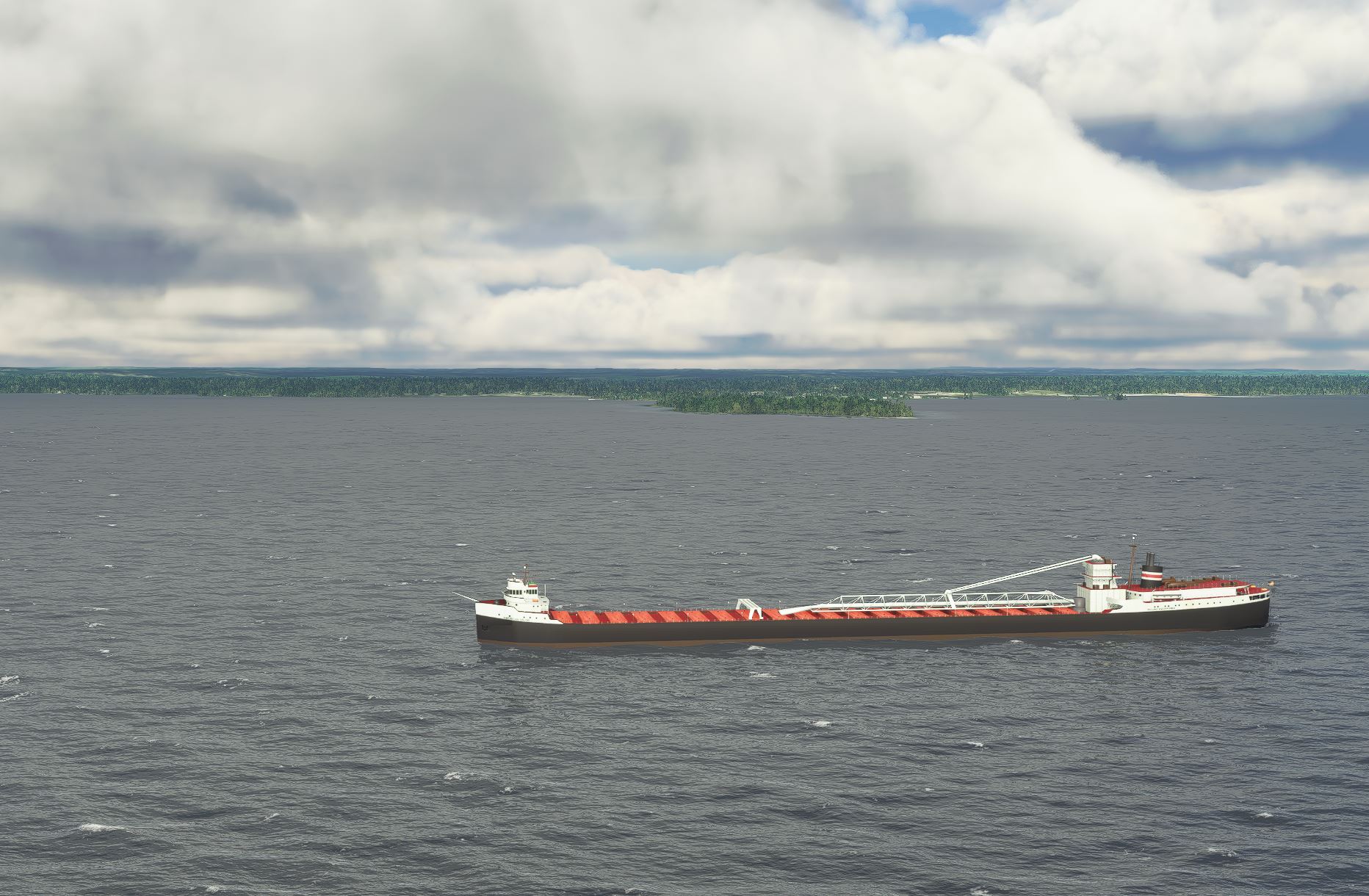 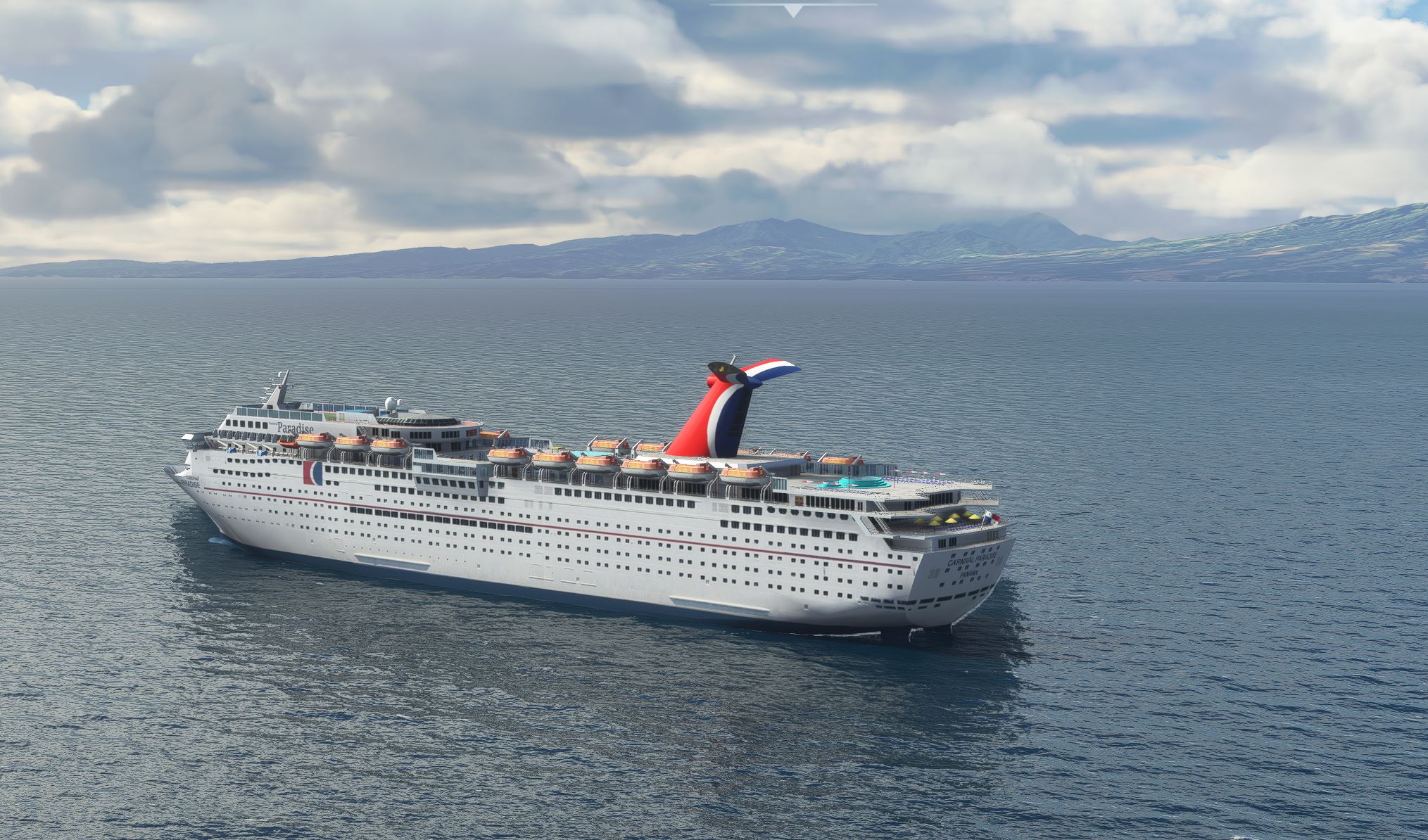 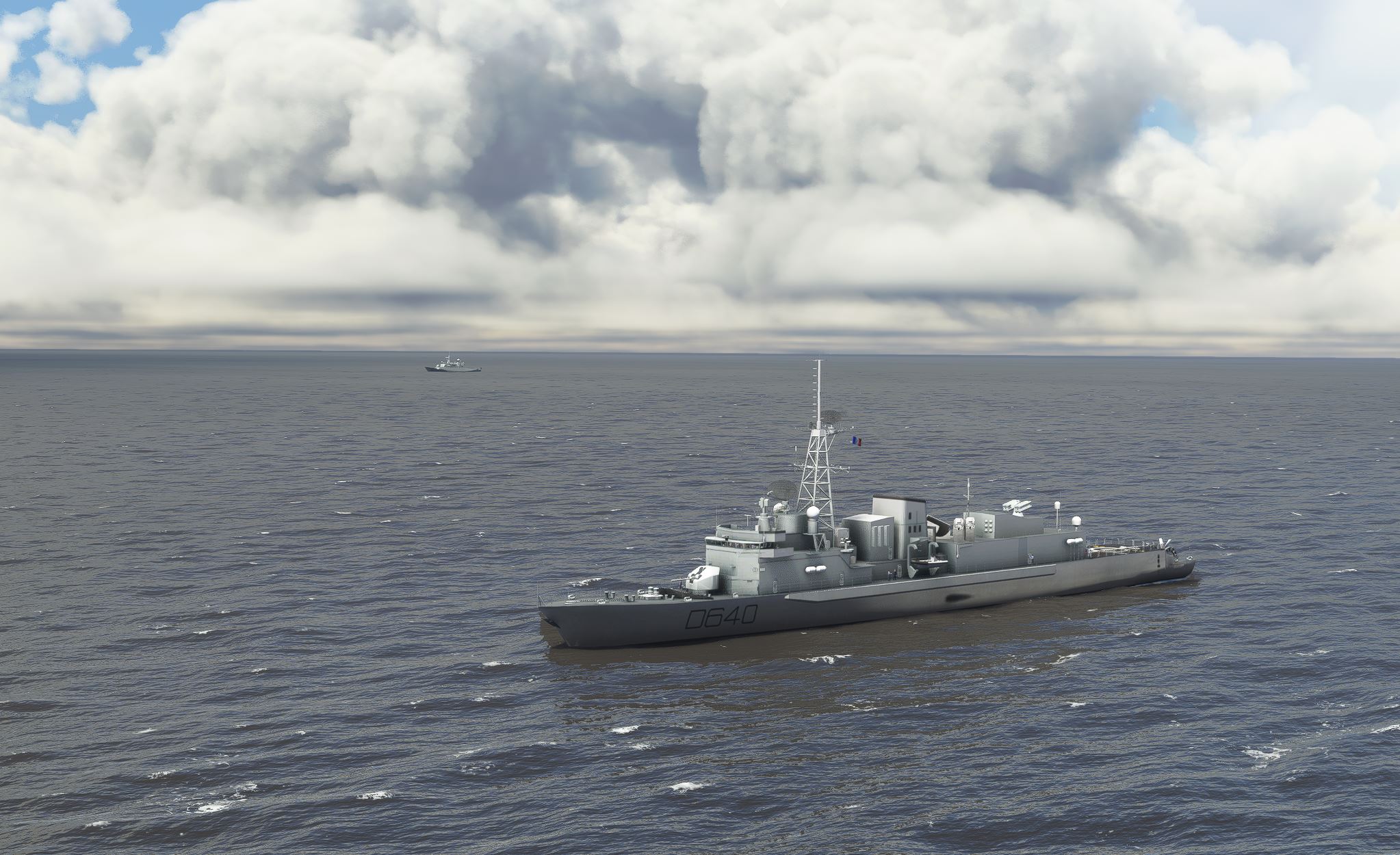 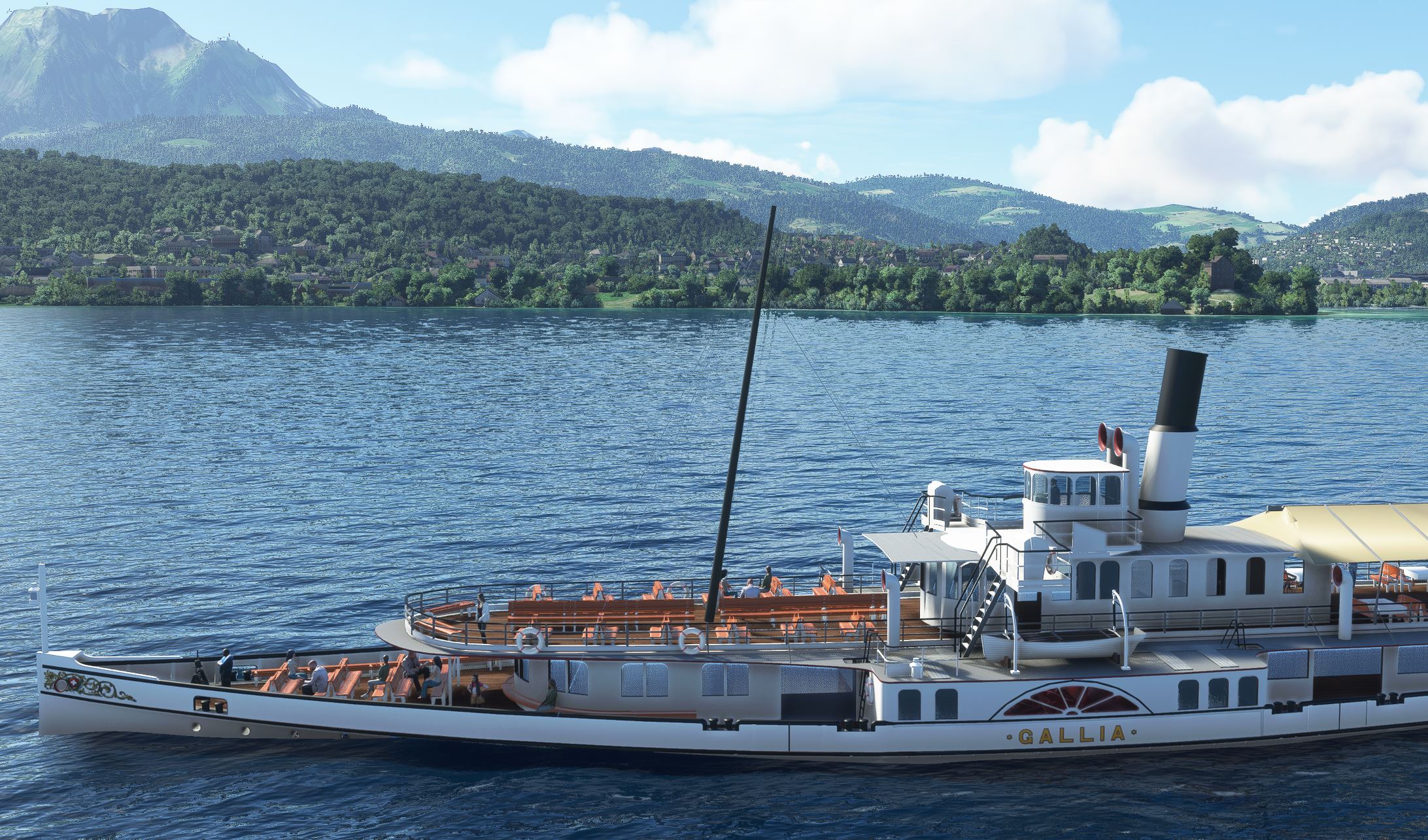 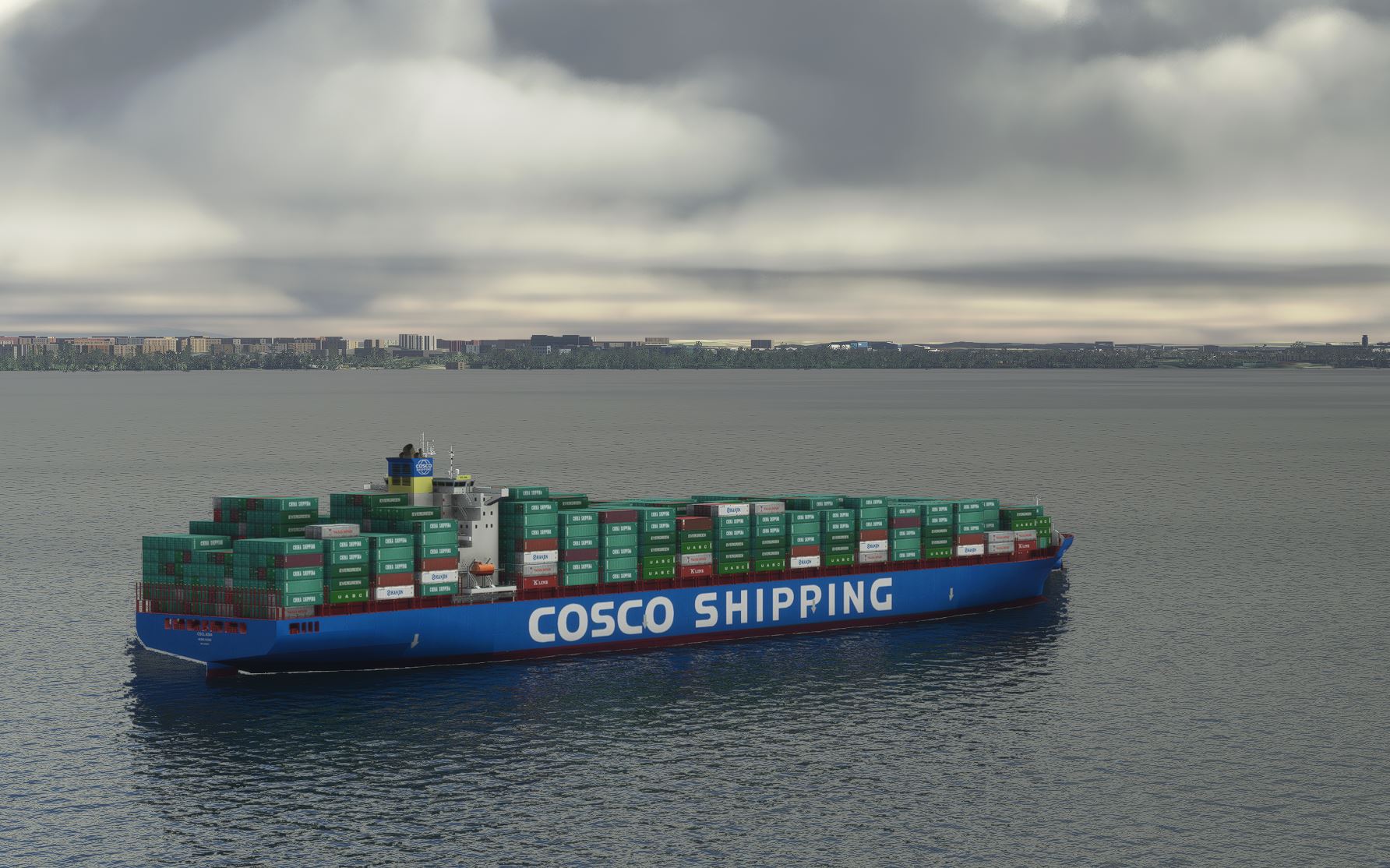 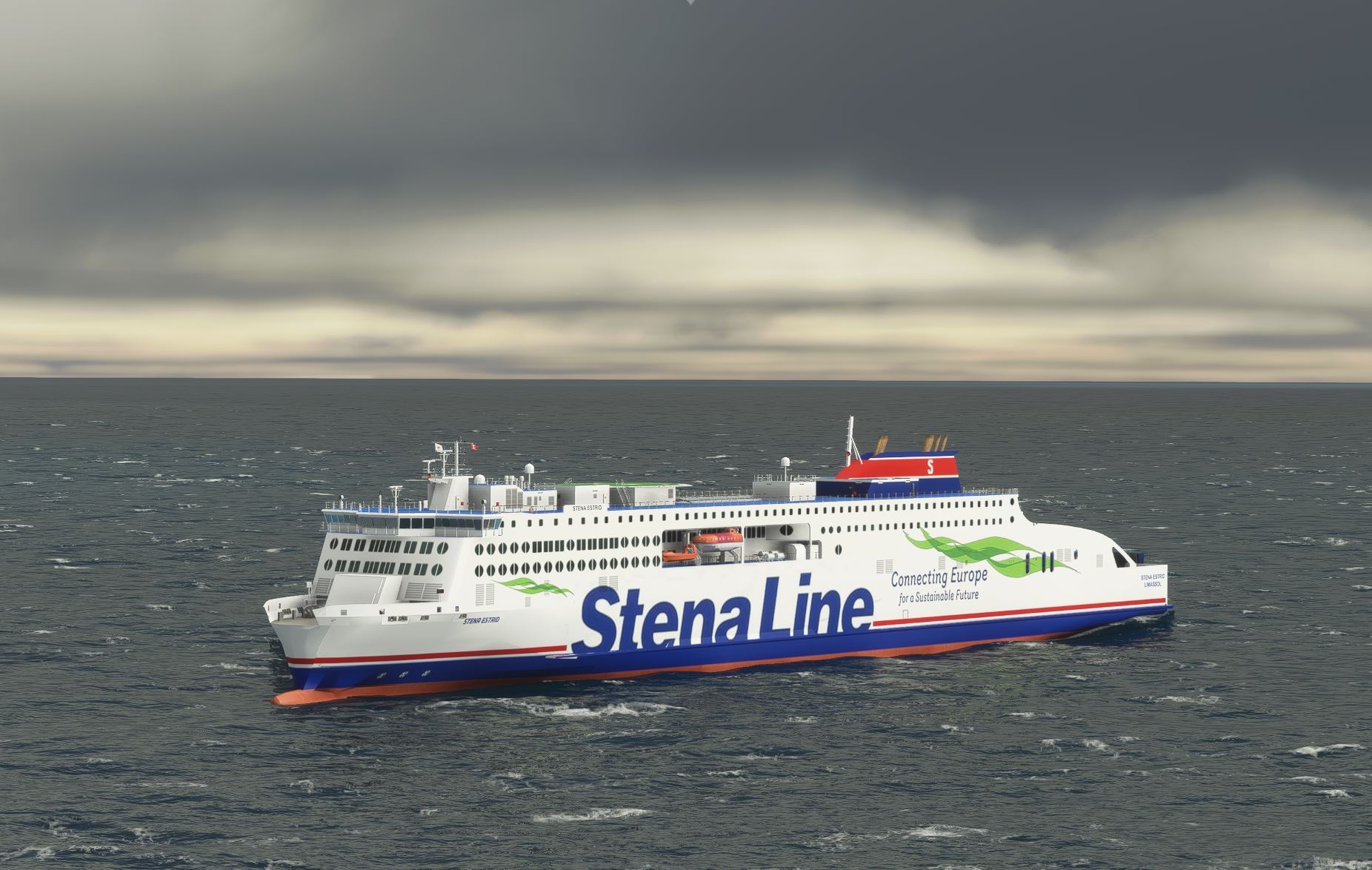 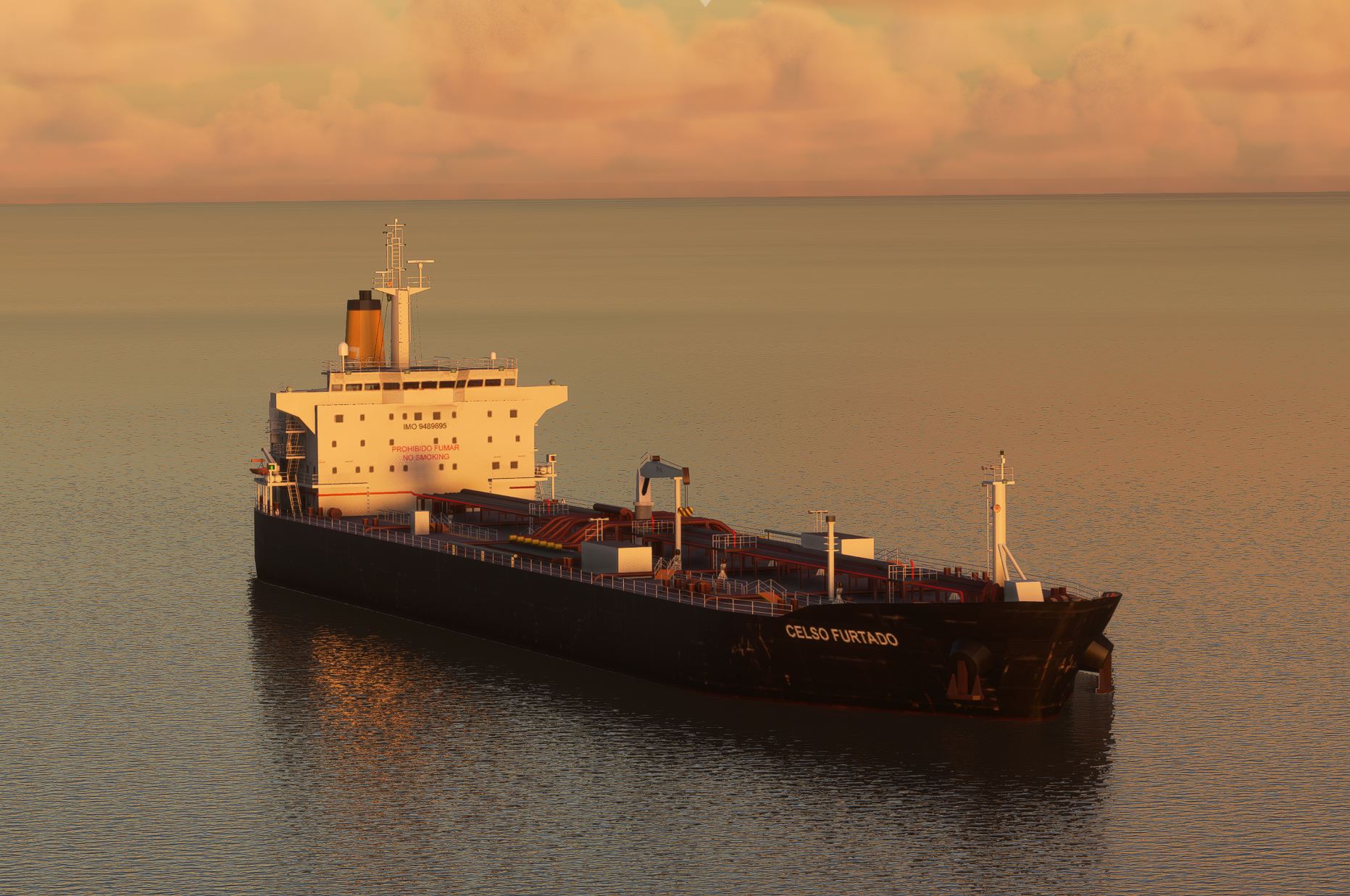 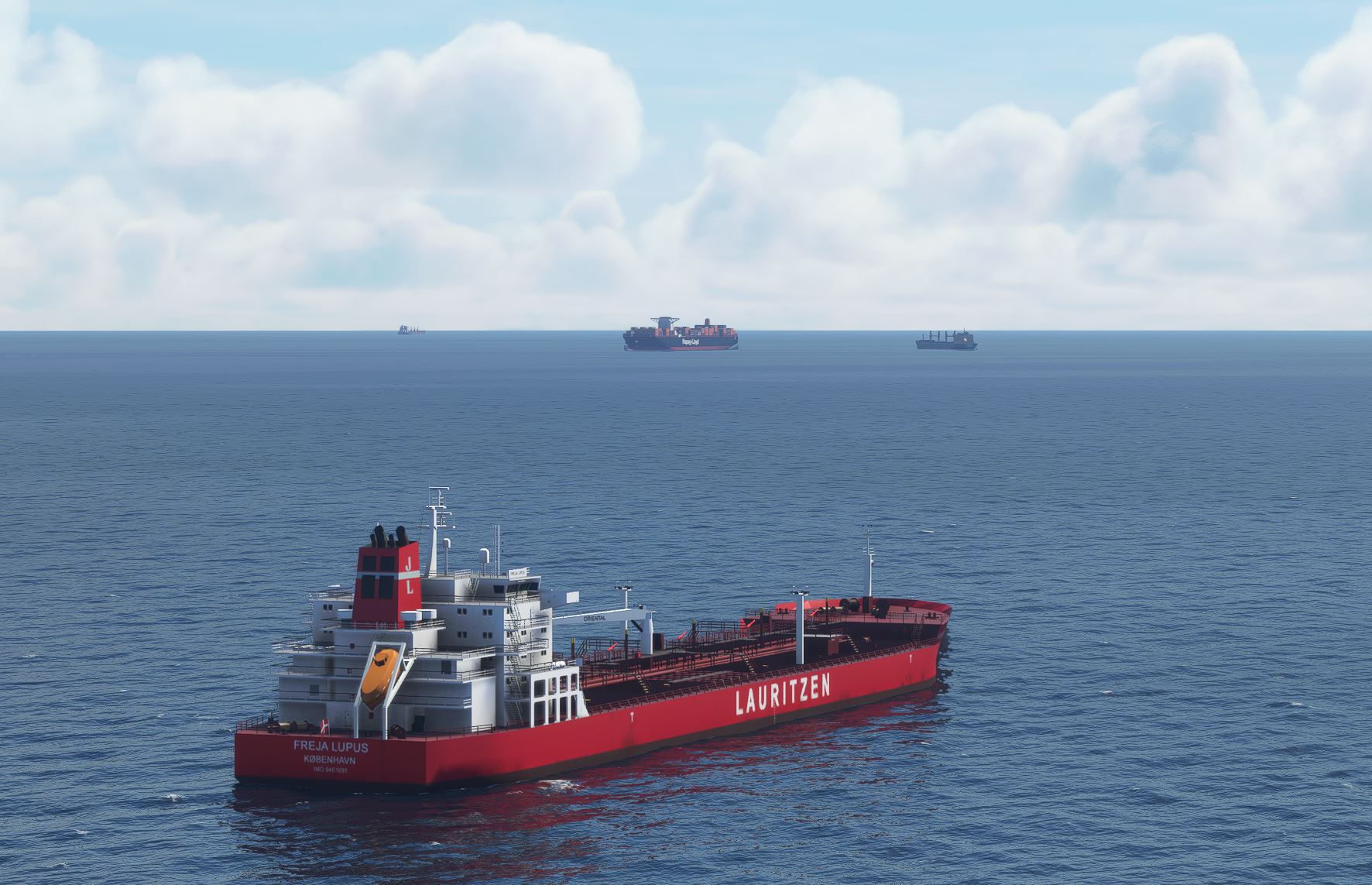 Thanks again Henrik and team

The Anderson on the Detroit River!

The Anderson on the Detroit River!

That one should go to Jean-Pierre Fillion who did the Anderson and also some of the other local models included.

Below a route map for the Great Lakes 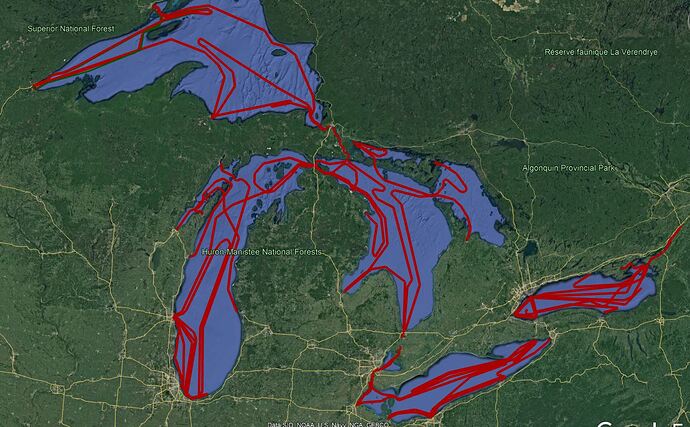 Oh excellent! Just about to embark on my next project which is - a tour of the US Great Lakes! Couldn’t be more opportune, thanks all.

The next weeks will mostly be modelling for the upcoming GAIST Ultra. Timing of the Ultra package will depend on workload at my daytime job but it will probably be delayed to November.

The GAIST Ultra version will as mentioned early give the possibility to vary the traffic intensity and will also include effects; not on all ships from the start but starting with the models which are used most.

Besides that we still have a bunch of ships to convert… little by little… some of them are related to the Mississippi and Amazonas and won’t be published again until we have a fix or a work around for the rivers.

Also Manfred has put a large amount of models in the pot with everything from river boats to German navy ships and large car carriers.

Great thanks!
Will you also place ships on other lakes? In Europe most of the bigger lakes have passenger ships. Around the Alps there is the largest concentration of lakes, and these all have regular passenger service.

Did you take a look at Vierwaldstättersee (Lake Lucerne)?
There already are prototypical steamboats running back and forth.

Awesome work as always Henrik! A big THANK YOU to you and your team!

As mentioned by @NixieLion Vierwaldstâttersee is included and we will probably include Lake Geneva also, but to make a work around and relevant models for a lot of lakes without knowing when and if Asobo will correct the bug regards to display of models on lakes will not make a lot of sense.

When I tested the Lakes yesterday, Little NavMap showed ships at various locations (outside Chicago, Milwaukee etc.), but even when I was right on top of a ship it was not visible in MSFS.

Since I seem to be the only one with this problem, I wonder if there is a setting I am missing. Perhaps a surface water setting making it appear that the ships are submerged in the Lake? 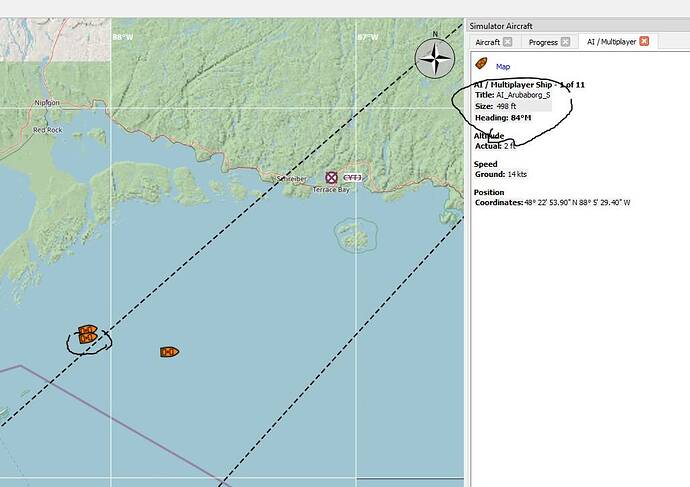 Maybe ;D It is not the first priority as there is apparently a project ongoing with a scenery for that.

I do not have the Global AI Ship Traffic Great Lakes package installed, so that should not be a factor.