Has anyone used a GNX THQ (Throttle Quadrant)

Any experience with this throttle module? I mostly fly GA planes and I am looking for a throttle quadrant. This one seems fairly priced, but requires a separate board if used stand alone. It appears to just sit on the desk, so might be a little un-sturdy. I wonder how it compares to the less expensive Logitech throttle system.
All the other systems seem way to expensive for a simple GA throttle. 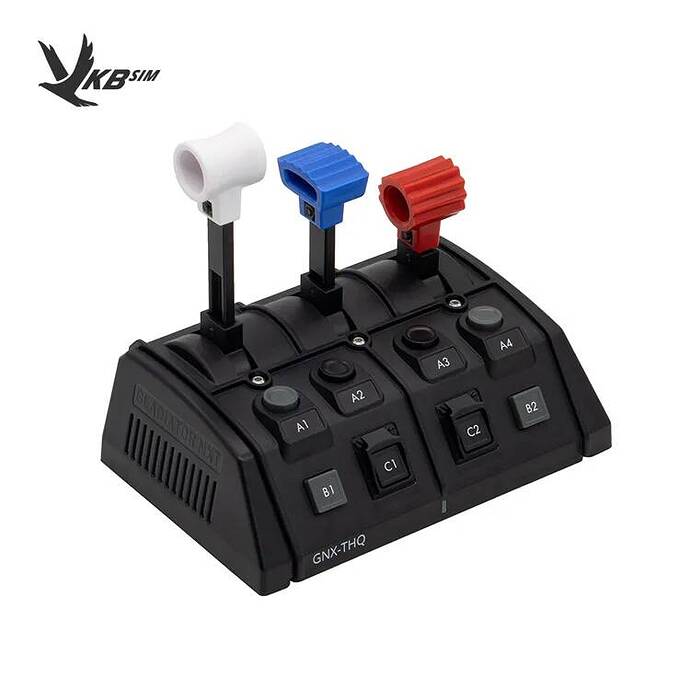 I got one mainly so I would have a bigger and more comfortably placed throttle lever than the little one on my joystick. It’s also nice to have the extra axis for mixture and RPM or whatever when I need them.

They have dampening grease and adjustable tension so they feel nice. Overall it feels very sturdy but since it’s just all plastic without a metal baseplate it’s fairly light and I find I have to hold it down when moving the levers otherwise you’ll just move the whole thing.
They are also smaller than they might look only a little over 5.5 inches wide, but since it’s small it’s easy to move it out of the way when I’m not flying

Overall I like it, but I haven’t ever used any other throttle quadrants so I can’t really compare it to anything.

Just be aware that some assembly is required, and since you are going to be using it stand alone you will have to remove a small circuit board and replace it with another one. 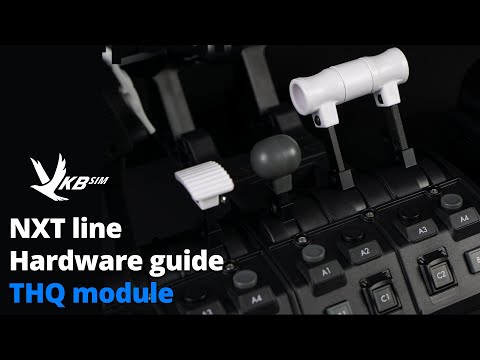 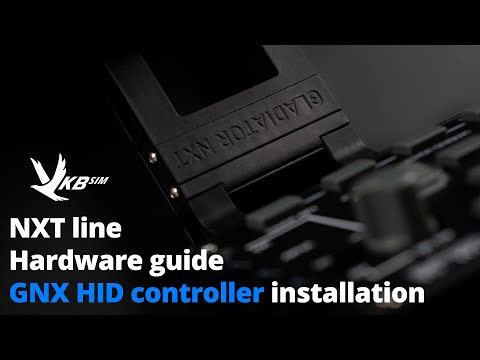 I don’t like that it just sits on your desk unless you buy the $20 stand and $15 board.
I guess it’s still cheaper than the Honeycomb, which seems outrageously expensive to me. But probably better than the Logitech.

And by the time you add the modules so the stand looks normal, you’re back to the price of the honeycomb, which seems more complete.

guess it’s still cheaper than the Honeycomb, which seems outrageously expensive to me.

If you think the Honeycomb is outrageously expensive, what do you think to the Virtual Fly TQ6? It’s 3 times the cost, and had a lot less functions.

I personally don’t think the Honeycomb Bravo is expensive compared considering the amount of features you get.

Velocity one is not top shabby either and at least is a complete solution. The Elite system is even more complete…and amazingly expensive.
I don’t know why, but these high end peripherals make me wonder how serious I want to be. It’s not necessarily the money, but the cost is many times greater than the sim itself.