Has the splashscreen always had this error? - A320 engine position

Has the splashscreen always shown the A320 engine tucked right under the wing, tight against the fuselage, but positioned correctly on the far side?
Now I can’t unsee it.

A quick google seems to show all the promotional material with the same error?
Seems to be a pretty basic mistake in marketing. 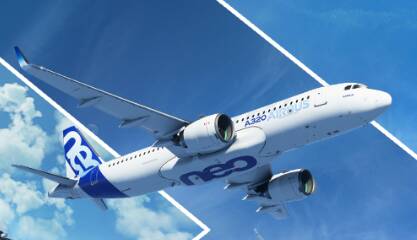 Looks the same to me

The biggest mistake is that the aircraft uses GE’s engine, but the aircraft in the picture is mounted on Pratt & Whitney PW1000 (the engine compartment has a green ring).

I agree that is also an obvious error. But the engine’s aren’t even in the same place on both wings.
This would have been printed thousands of times on various media.

Those white stripes in the sky aren’t realistic, either…

Oh wait now I see what you mean!

No object of certain dimensions looks right in MS flightsim, due to the massive pincushion distortion.

(also the forward fuselage and nose looks too long and pointy, due to the pincushion distortion in msfs. Looks like an A320 with a 737 nose.)

compare with this airbus stock photo 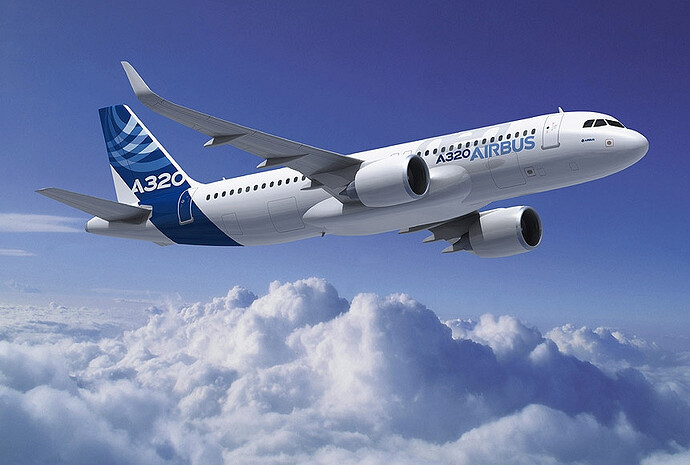 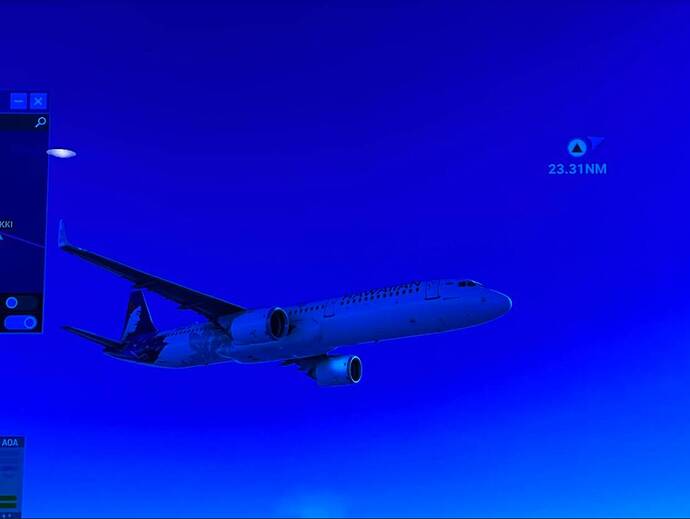 It sure does look like an error (as in the engine seems shoved under the fuselage) but all it is is an illusion.

I moved the camera to the front of the same aircraft, and as you can see, normal engine placements: 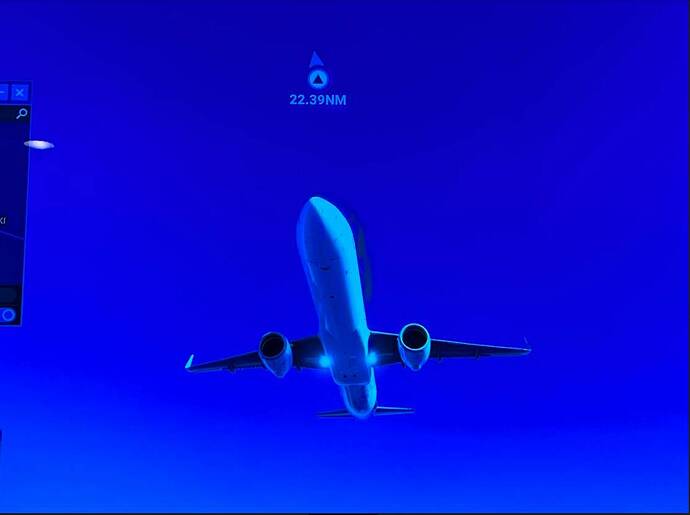