The technical marvel that Asobo made cannot be applauded enough and is a true masterpiece, congratulations!! However, it is let down by it’s major source of imagery, Bing, that Microsoft had to sadly (but understandbly) push for this project.

In many more Western areas it can already be hopelessly out of date or unneccesary blur airports so they went missing, but in non-Western areas the imagery is so bad that entire cities are kind of missing.

I’m from NL, but my wife is Chinese, so we went to find her birth “village” (700.000 people!!) and neighbouring district city (7 million people!!). The village is called Jinyan and the city Leshan (home to the largest Budha statue in the world btw

), in the Sichuan province.

Both the town and city are of such a low quality in Bing, that they are a mere blurry ground texture in MSFS, you are not even noticing you are overflying these urban areas…

To illustrate, a comparison with “the enemy” Google Maps, which does cover almost the whole of China with high-res data. 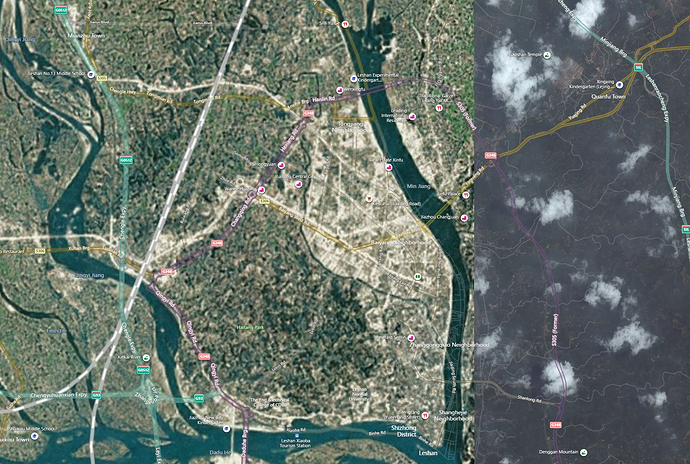 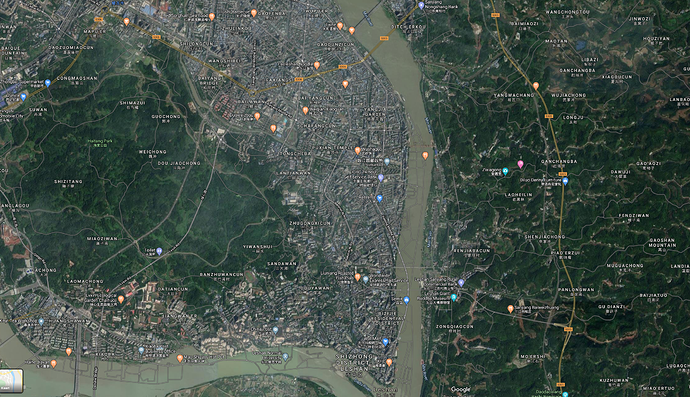 BING - Yes really there is a town here…

totally agree. Biggest shortcoming of this game isn’t anything to do with Asobo, it’s on the Bing Maps end. Whether lack of good satellite images or zero photogrammetry outside of north america and europe. Really hope they can convince someone at Bing to invest in this, but I’m not holding out hope.

So with the World Update 1 we got a little photogrammetry in Japan, but everywhere else in Asia remains terrible, all the way from Palestine to China. ;_; But unfortunately not all of it… 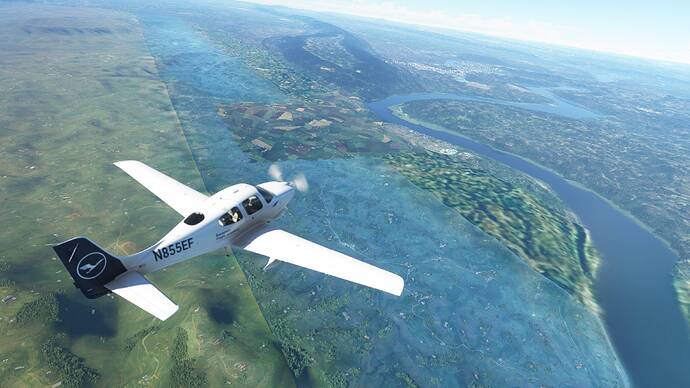 I’d love to get a comment about this from the developers.
Do they know how big the areas with bad image data is around the globe? Is there a road map in place about when to fix? Or is it unrealistic to ever get better material for China?
Not complaining, just genuinely asking.

Is the multiplayer game of Southeast Asia game server effective?