Wing42's latest addon for Microsoft Flight Simulator warmly invites you to master the oldest airworthy airplane in the world: The Blériot XI! The type XI was the 11th machine constructed by French aviator Louis Blériot and it made its first flight at...

well, its interesting! Who’s buying this? 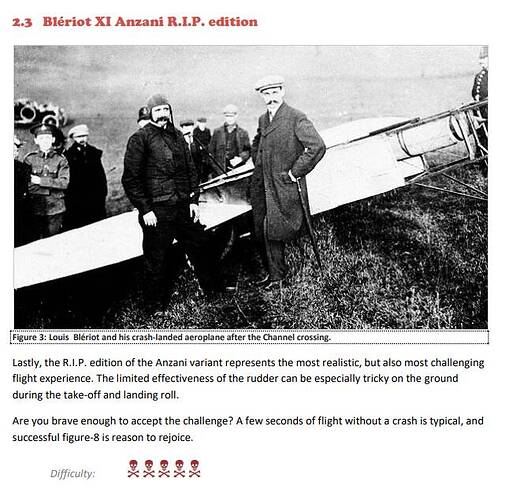 Id have got it no questions asked for 10-12 euro, however i respect it is a completely custom aircraft and flight model from the ground up rather than ports and grafts from other sims.

i will wait for some reviews i think.

So funny and special in the same time 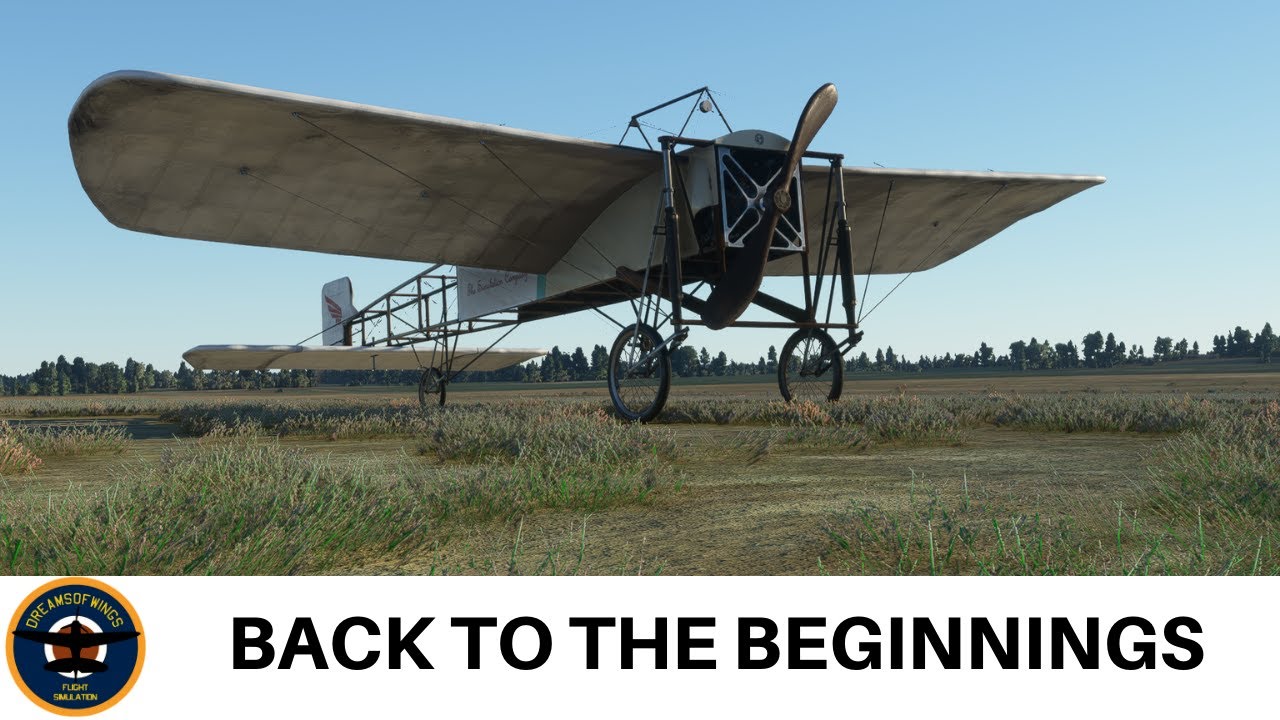 I just downloaded it and admiring it in the hangar! One question, where can i find the operators manual for the aircraft and other such documents?

I looked all over I couldn’t find it. Thank you!

There’s actually much more documentation that comes with the package - Tom Harnish wrote a ~40 page e-booklet that provides a lot of history, anecdotes and background to the aircraft and we also included the original 1910 manual in its original French.

Anybody try to loop the loop? I tried yesterday, but stressed the aircraft.

we also included the original 1910 manual in its original French.

The first loop in an aircraft wasn’t performed until 1913, four years after the Blériot XI was first built. So while it might possibly have been capable of looping, it isn’t something you’d be expected to be doing in it, and I’m not that surprised it gets overstressed. There were several fatal accidents with Blériots involving structural failure of the wing. 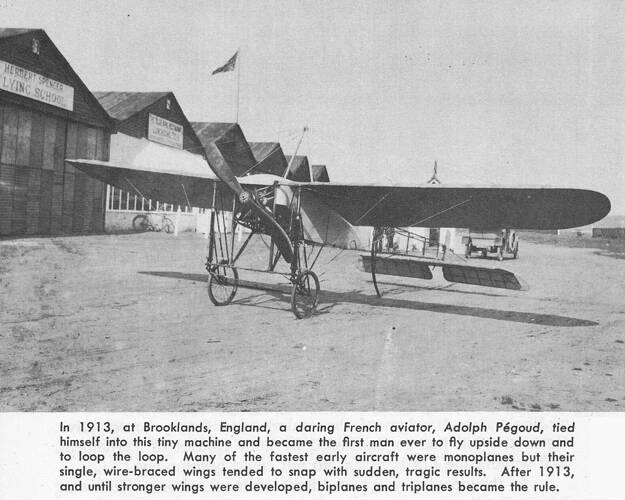 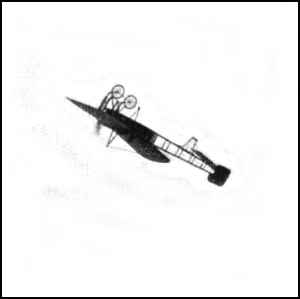 True–I guess I’ll have to drop a 50HP into it and strengthen the structure first!

Fun to fly though!

GMVitus, thanks, I’d not realised Pégoud was in a Blériot when he did his loop. Pyotr Nesterov, who’d done one a few days earlier, used a Nieuport IV.

That document you have already… Look in the Official path, there is a hidden documentation subdirectory,

Fantastic sale on the Marketplace this week. Picked this little gem up for $5.

Wing42 makes them old and dangerous.

Less than 5€ to try to cross the Channel ! Just bought it…

I am planning my crossing now! This will be a busy night.

I have to have this beauty.