How do you fully shut down the X Cub? (SOLVED)

Cant seem to shut it down to cold and dark. The backup battery in the G3X won’t allow it to shut down completely? am I missing something? (Update: solved)

Look at the checklist…

Master switch to ‘off’ then pull lean handle all the way out.

Its not the engine that’s the issue. That shuts down normally. Its the G3X that won’t shut off.

Do you have one of the Garmin enhancement mods installed? Killing the engine and switching off the Master shuts down all the screens for me.

Correct me if I’m wrong, but the Avionics Master should turn off these screens, and it doesn’t. You have to kill them with the Master. Perhaps that’s what’s tripping up a mod and preventing you from turning them off?

On one of the Reno AT-6’s they forgot a switch for the Avionics. So you can’t turn the radios on from the cockpit view, but instead have to bind it to a controller or start ready to go on the runway.

Yes, that is correct. When I shut it down- Mixture first, lights, ignition, avionics, -in that order. But the G3X does not turn off. I get a Standby battery alert on the CAS, but there seems to be no way to get the screen to go dark… 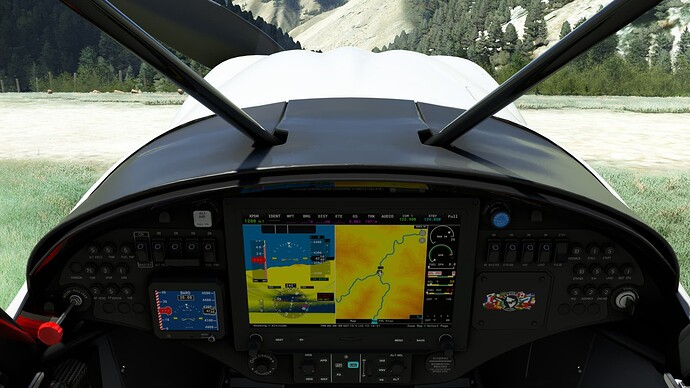 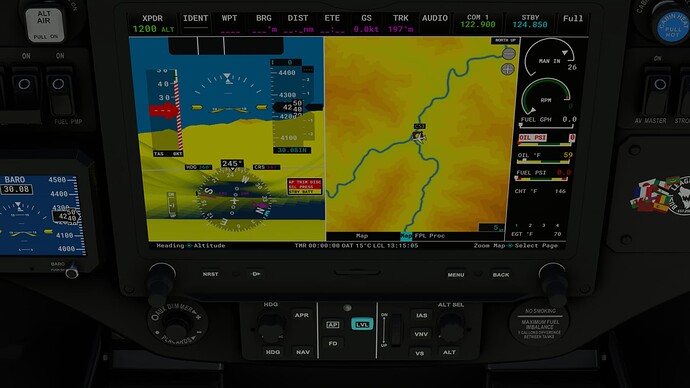 Which mods/add-ons are you using?

The only mod I had that applied to the X Cub (as far as I know) was the “Working Title GX” mod. I uninstalled that, and the G3X still won’t shut down with the Batter master or Avionics master. Only without the mod I now also don’t get the warnings on the CAS. 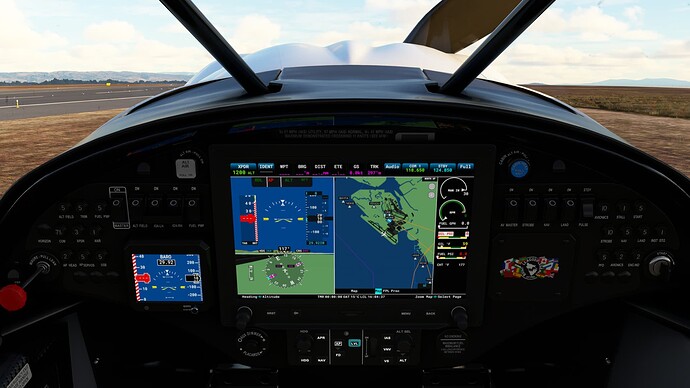 That Bush League Legends mod might have an impact too.

Yep. That was it. Didn’t see that one still there in the community folder. I thought all the Bush League Legends mods were named starting with “BLL” so I missed this one. I could see the logo on the panel, but I thought it was just a livery. Good call. I will have to see what they recommend for shut down. Thanks for the help!!

[Update]: I updated the mod, and it appears to be remedied. They added a “Standby” Battery switch. 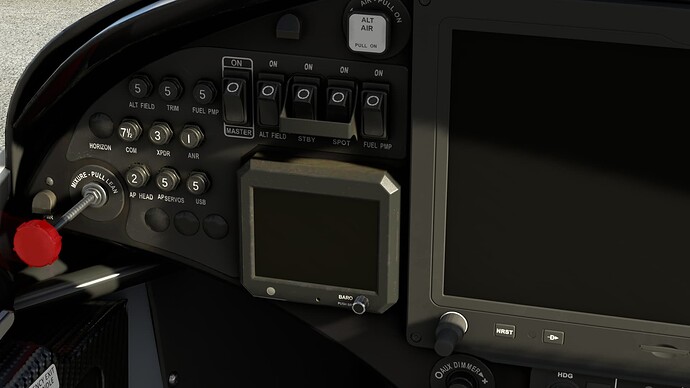