How do you use AI-trimming?

I’m just not seeing any tips or guidance about it.

Flip the switch, will auto trim your aircraft for you.

Problem is, nothing I’ve tried it on actually trims out to level flight.

Trimming the aircraft (to ease pressure on the controls) - is an integral part of managing the aircraft’s weight/ thrust and aerodynamic state - be it in a climb, descent or in level flight.

The AI will trim for you but only if you have the aircraft in a fairly stable state in the first place - that’s not to say that that state can not be dynamic - i.e; in a climb, descent, etc. but what we can’t do in the sim - is reflected in the real world - that is; don’t THROW the aircraft at the AI or Autopilot - as it probably won’t work - the aircraft is out of the confines of being able to be controlled by Automation.

Many a pilot has lost his life because he THREW the aircraft at the Autopilot when he thought he’d run out of options of recovering the aircraft from an upset - when what he should have done is stepped down from the Automation and just flown the aircraft straight and level and at good speed.

Learn to fly in harmony with the aircraft - so that control pressure is minimised and introducing Automation (be it AI Trim or full Autopilot) is a seamless affair that doesn’t result in abrupt changes in attitude/ speed, etc.
Then, after a while - you won’t need the AI to trim it for you - it will come entirely naturally (you’ll trim without even thinking about it) as a consequence of your mastery of the aircraft.

Automation is all well and good BUT it does not and cannot EVER replace your own manual flying skills. 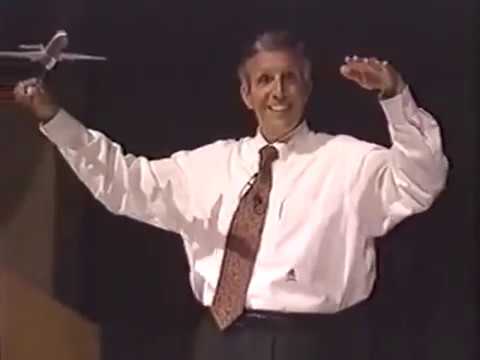 Problem is, nothing I’ve tried it on actually trims out to level flight.

I’ve definitely switched on the AI trim, but it’s not really well trimmed. I can see the trim shifting a bit in external view HUD. Maybe I can’t expect perfect trim.

The trim is really difficult and largely useless. In a real aircraft, trimming is natural and fairly easy to do. In both the 152 and 172, trimming for level flight takes 1) forever and 2) I get into these -1000 to +1000 oscillations on the VSI … if you did that in a real 172 you’d rip the wings off. Also when you cut power and go to best glide – 70kts on a 172 it takes three big trim wheel turns … the trim turns at about one RPM … and in most 172’s I’ve flown in you have full 14 trim wheel movements from full up to full-down … it would take 14 minutes to even cycle the trim.

This is something the sim could do a lot better. Right now it’s nearly impossible to trim to level, then trim to best glide, or best climb … so you spend all your time fighting with the yoke. The easy part of flying is the flying, the tough parts are things like understanding VORs and Localizers and it’s tough to use the sim to train on those aspects when you have to spend all your time pushing the yoke up and down to keep the plane level.

It’s being opposite for me. AI is problematic but modded defaults like DA62 DA40 and paywares like just flight are good enough. Not as smooth as other sims but not an exercise in frustration either. Unmodded defaults I simply don’t fly not worth the aggravation

Wish list for me is trim assist indicator on screen helps newcomers figure out proper way much quicker.

Why would you need to use AI trimming?

Default unmodded planes are super weird in how they respond to trim or pitch inputs for that matter, at least in my experience when I compare them to other sims. Mods behave just fine.

Since this topic is still alive, I’ll mention that I ended up buying a trim wheel. It’s better but still a massive pain in the butt. I wish there were an assistance option to make the plane more like a fly-by-wire. The existing trim assistance is totally opaque on how to use it. Why not have it hold a certain pitch if you hold it for five seconds.

You don’t need trim wheel really. Joystick rocker button if you have one does the trick. I have my trim on Alpha yoke, don’t use Bravo’s trim wheel.

Learning to fly almost any aircraft type you care to mention involves learning to trim it.

I have no AI Assistance Options turned on whatsoever - as, quite frankly I would rather be at the controls of the aircraft rather than a (somewhat unpredictable) AI Assistant.

Throw away the automation and learn - then, as others have said it will become second nature - and you won’t give it another thought.
It really is a rather important aspect (primary skill) of flying the aircraft, any aircraft - including Fly-By-Wire aircraft when in degraded Control Law situations. 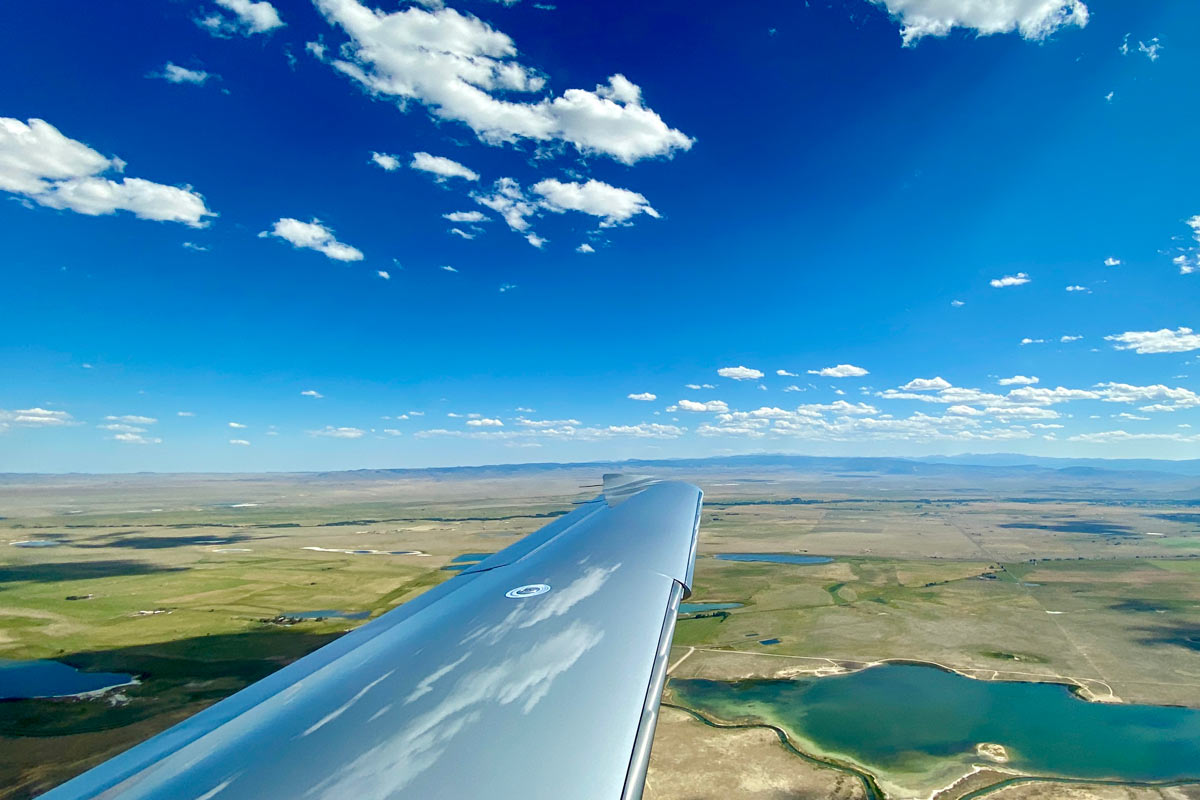 When Should You Use Trim?

When should you trim in flight? It's a question we get asked quite a bit. Here's what you should know.

I use the AI Trim most of the time and fly with an Xbox pad/keyboard. I have filed a request ticket to improve accessibility function, as the AI Trim in it’s current state doesn’t seem to do a very good Job and I would find something like that very important for people who use it.

More generally, I’d like to see an improvement in accessibility function and more compatibility with the 3rd party aircraft they’re selling.

My time spent on MSFS is less about needing to learn the complete package, but being able to enjoy the experience of flight and the locations I choose to fly.