Happy Friday everyone! We’ve released a video previewing the new features and changes you can expect when Beta #10 is released before the end of this weekend! 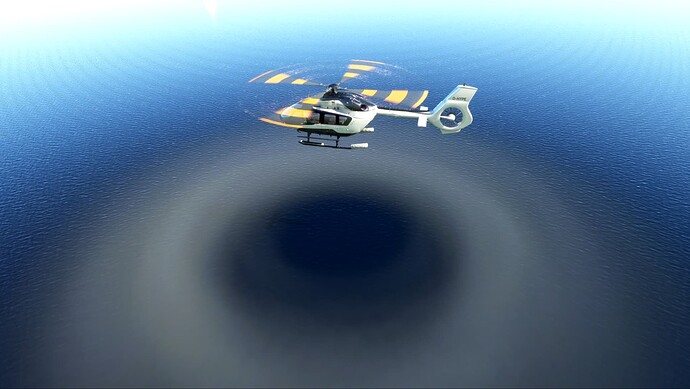 We are happy to announce that beta 10 is now available!

See the full changelog below:

Hype Performance Group is proud to present the Action Pack Expansion for our HPG H145 for Microsoft Flight Simulator. Our original HPG H145 has been hailed by users, real world H145 pilots and flight sim review outlets as one of the most immersive civilian helicopter simulations ever developed.

Our Action Pack Expansion builds on that foundation with 5 new rescue and utility focused H145 variants that will allow sim pilots to perform many new roles and activities within Microsoft Flight Simulator.

THIS PRODUCT IS AN EXPANSION TO HPG H145. THIS IS NOT STANDALONE SOFTWARE, YOU MUST FIRST PURCHASE AND INSTALL THE HPG H145 BASE PACK.

PURCHASE YOUR HPG H145 - ACTION PACK EXPANSION DURING OUR EARLY ACCESS PERIOD AT A DISCOUNTED PRICE!

THIS IS AN EARLY ACCESS PLEDGE, ALL VARIANTS REFERENCED BELOW WILL BE AVAILABLE FOR DOWNLOAD AT A LATER DATE.

The pack includes new 3D models and textures for all variants, including exterior components, interior configurations, new liveries and additional features and capabilities. Our configurations have been carefully created from real H145 references and offer new elements that can be easily configured by users and livery artists. Unlimited custom key bindings and SDK support are provided for all new functionality.

The HPG H145 remains the perfect aircraft to tour the full world scenery in Microsoft Flight Simulator or to execute your missions with precision. You can hand fly or employ the unique auto-flight control system features to spend more time focusing on the job (or sightseeing!) and less time on managing the aircraft. This product is an artistic rendition of the real H145, developed from the flight manuals and pilot feedback.

Designed to deliver excellent performance throughout the flight envelope, The H145 is the latest member of its 4-ton-class twin-engine rotorcraft product range – with designed-in mission capability and flexibility, especially in high and hot operating conditions. Compact in size, this helicopter’s small footprint and large, flexible cabin make it the aircraft of choice for a variety of civil or military missions. The best-selling H145 family (BK117, EC145 and H145) has more than 1,350 helicopters in service around the world and has clocked more than 5.5 million flight hours. 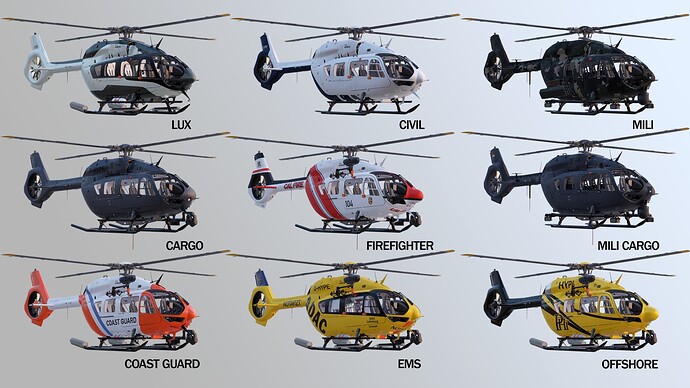 We are happy to announce that version 0.9 is now available! 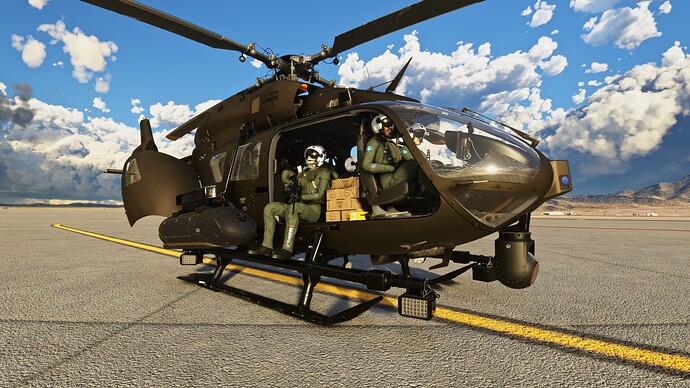 Highlights in this release include:

The HPG team has been hard at work on completing items necessary to bring the H145 Base Pack to 1.0 status, and to release the first public build of the H145 HEMS Variant from our Action Pack Expansion.

Most major modeling, texturing and polishing details have been completed for the aircraft frames and our art team has been focused on producing the props, humans and scenery objects that will help to make our missions as immersive as possible for H145 pilots.

In regards to systems, Dave has successfully implemented a platform for missions to be generated for users and most recently has been focused on HEMS related tasks such as hoisting and building out the logic behind missions scenarios. Much attention is also being given to the overall user experience and there is a major new feature related to configurations that we can’t wait to show off to the community in a future update.

Our ETA for the release of the HEMS variant is still before the end of this month and you can expect some preview coverage prior to the release so you know what to expect from this amazing new project.

We are closing this update out with a few photos. Please remember these are work in progress photos, for example - there will be variation to the humans upon release, but for now enjoy the Bruce Willis twins.

Photos: DRF & Cal Fire Liveries, crewman and accident victim from a mission scenario, Firefighting variant interior including some items for hoisting, HEMS variant interior and the Bruce Willis twins wheeling a patient to the H145 for transport.

As always, thank you for your support and have a great weekend! 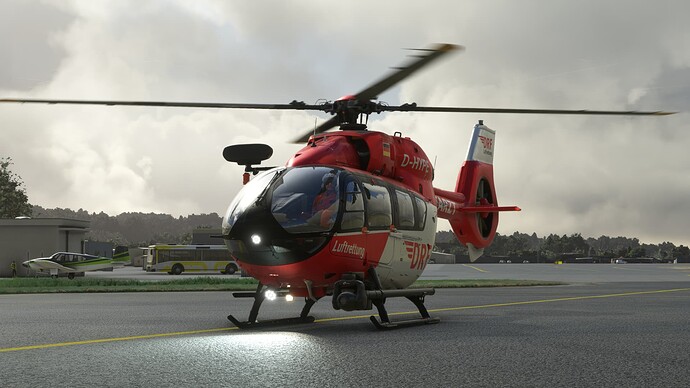 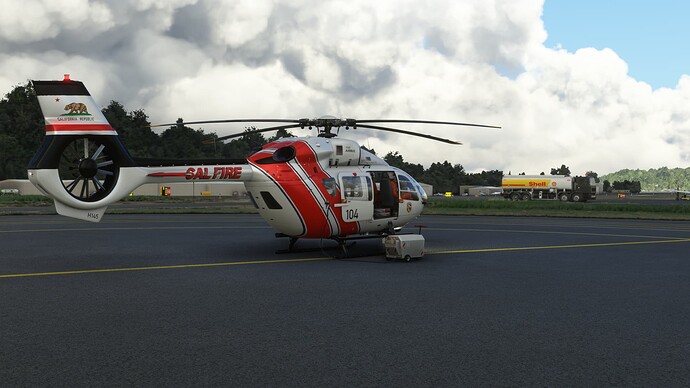 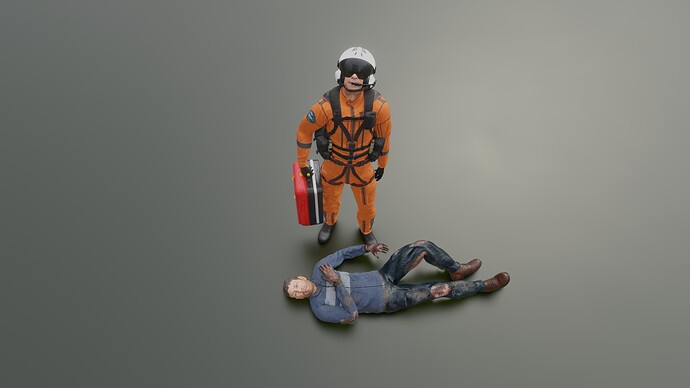 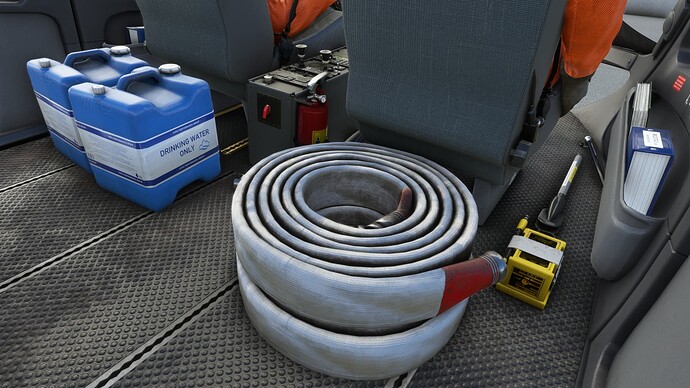 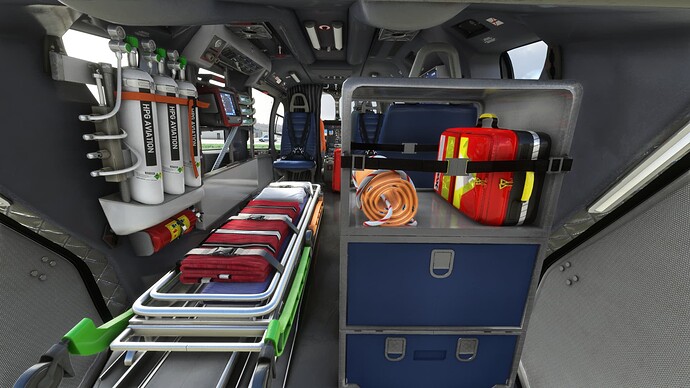 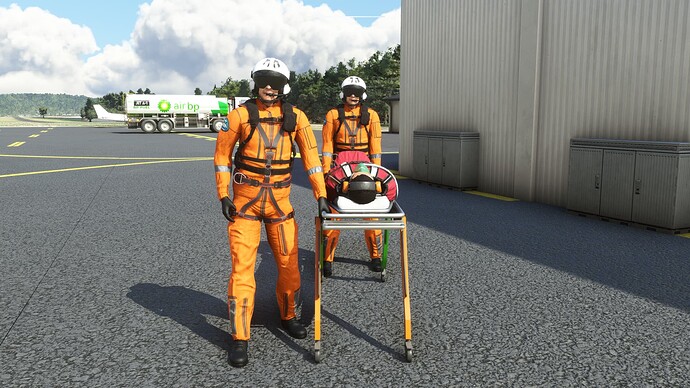 The HEMS variant from our H145 Action Pack Expansion is officially in testing!

Missions can be launched from inside the H145 without the need of an external application, but pilots also will have the ability to deploy their crew and roleplay with existing applications like NeoFly! 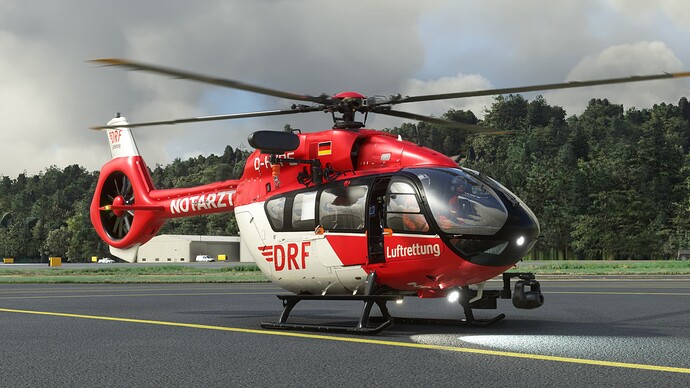 A few of our favorite content creations have the HEMS variant in their hands to help us put some final polish to a build coming to our early access supporters soon, check them out on YouTube! 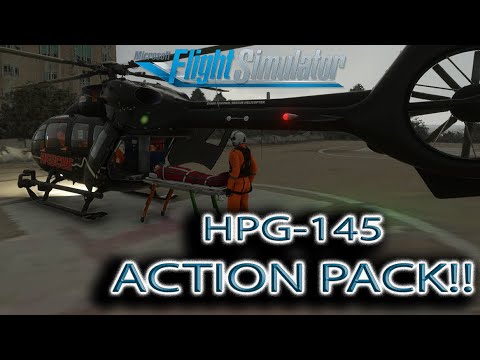 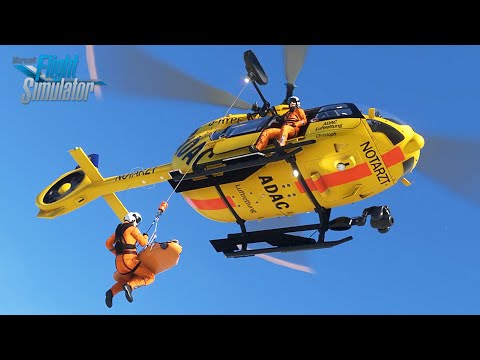 A new developer build of the H145 Base Pack has been released and can be downloaded from the H145 Download Center!

The Action Pack is undergoing some final testing and we hope to have it available in the next 24 hours. The attached DRF HEMS screenshot shows a work in progress walkaround sequence 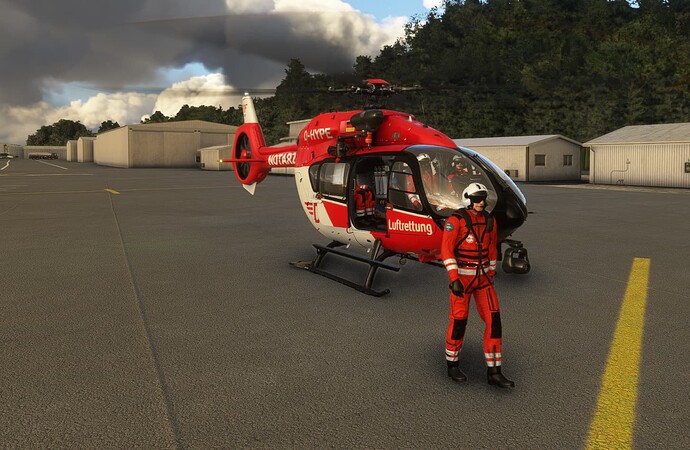 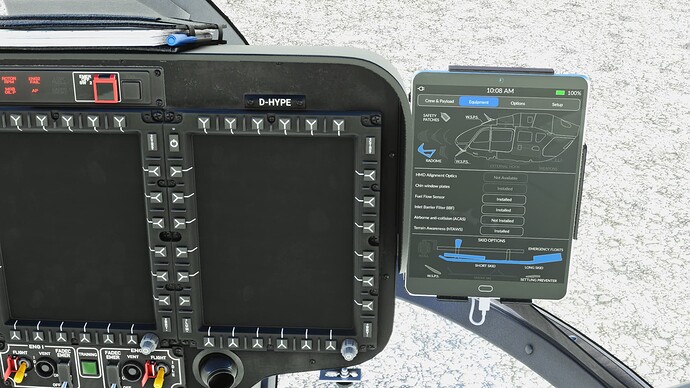 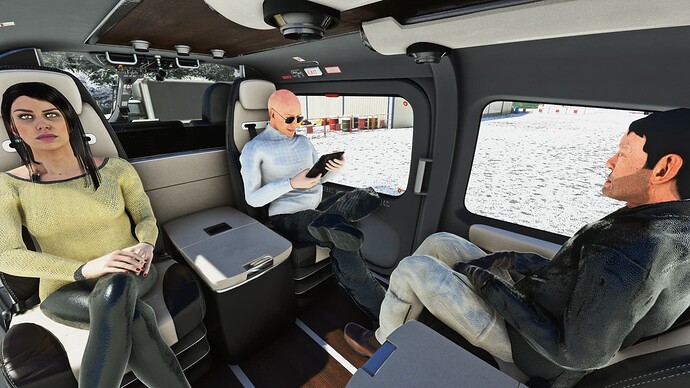 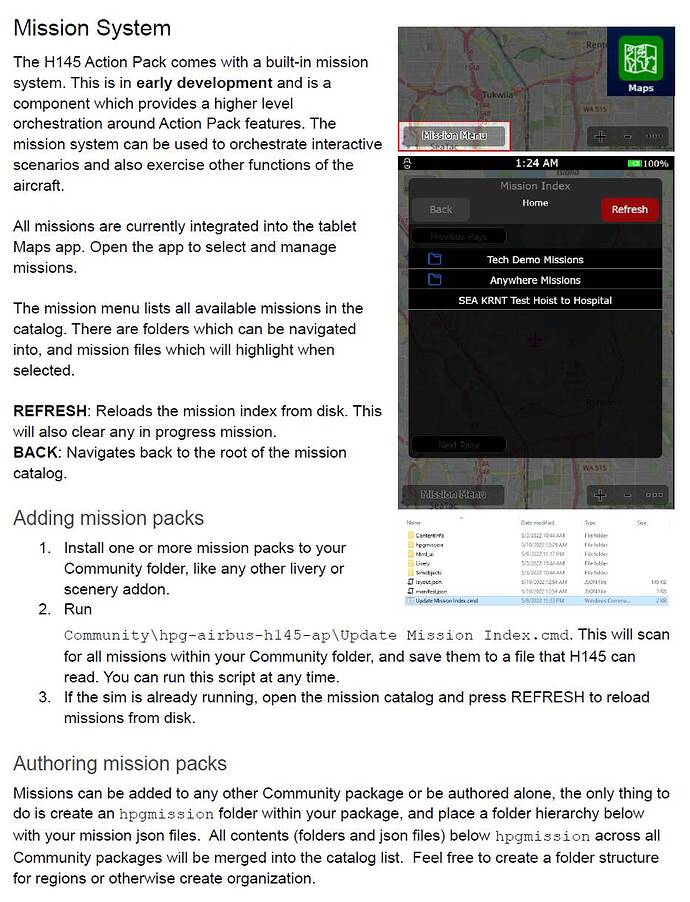