I tried all available stuff for beste performance and quality. Finally it looks that there is not way to terminate the massive stuttering while flying Airbus and other jets ? Also noticeable with small aircraft and especially on airports.
The stutters are mostly viewed while looking to the ground directly below the aircraft independently from altitude.

You might want to take a look at Render scaling and also I9 processors are not that great for simulators, you should consider a simulator like a CPU bound piece of software and not a game.

Thx yr replying, I found out that it was the Nvidia driver. The first one (Sept) which supports the 3090 is the best for now, stutters are gone mostly

just received Asus RTX3090 and beside the high performance/fps which was expected i also saw some stutters with latest nvidia driver.
which driver from September release you used? 456.38 or 456.55
Currently using 457.51 which is think is the best option so far

Keep in mind the game has a bug that causes stutters with any EFIS equipped aircraft. Try a plane with all steam (analog) gauges before deciding your system is at fault. It still won’t be 100% stutter free, but much better than the commercial jets in particular.

Edit: also the EFIS aircraft take more CPU so if you are CPU bound (likely with the 3090), framerates will suffer and cause more stuttering potentially (that’s what I’ve found with my 3900x and 3090)

You might want to read this, it might help you (or not):
My 2070 SUPER VR settings and suggestion (Reverb G2 - WMR)

You might want to take a look at Render scaling and also I9 processors are not that great for simulators, you should consider a simulator like a CPU bound piece of software and not a game.

What are you talking about???
I have no problems running a G2 on an I9 processor. What is your basis for this statement???

I tried upping the gauge refresh rate previously after reading your guide but found all it did was burn quite a bit of CPU and not help stutter. In fact I thought it was worse, probably due to it struggling more to stay above 40 fps since I’m using ASW forced on my Rift S.

@DavidGreen9840 The recommendation might indeed just be better with the Index and SteamVR with any reproj. disabled. This also depends on the aircraft you’re flying. For example, I find the A320 gauges refreshing at the same Hz in MED or HIGH, whereas the Citation Longitude is definitely refreshing at different Hz.

thank you! The Drivers did it. Using the first one who supports the 3090 and that is it. That really is it. Every thing on medium and high and no stutters. Ok Airliners did not work like this but this is a start

Hey Guys, which was the best version for the 3090? Do you have a version number? 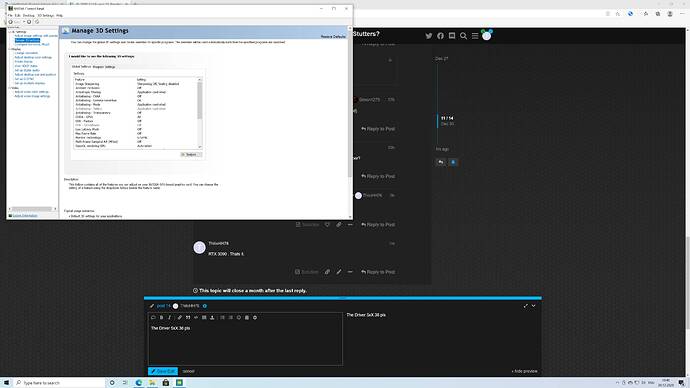 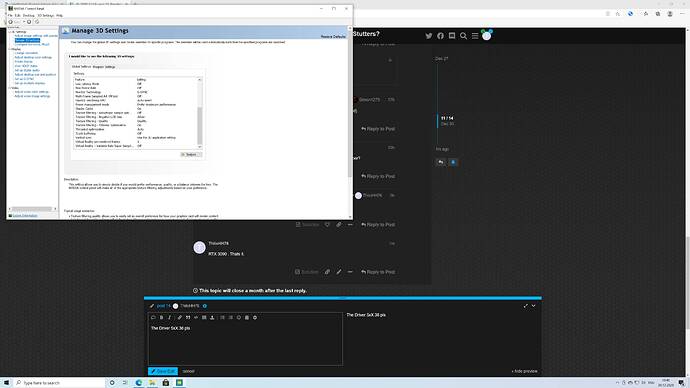 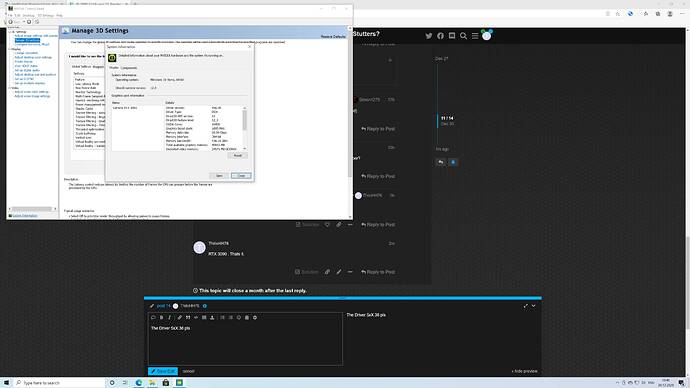