Hi everybody
I got to say from pictures and videos I’ve seen what a game. From what I’ve seen I looks like it beats fsx tenfold but I can’t play it and see for myself

I purchased this game as I’ve always been a long life flight summer.
I have I think a mid range pc that I built 10years ago so it’s a bit out of date but still beats most people’s pc including the minimum game requirement
My specs are
I7 2600k
16 gigs ram
P67 mother board
Nvidia 1660ti graphic card

What I want to know is is this worth spending £1000 plus on upgrading my pc or am I just waisting my time here
I have seen post on various forums from people who have high end pc and still struggle for quality
I’m not a person to settle for low quality as it would give me the ump every time I played the game so high end graphics is what I’m after so what equptment would that be
I think it’s a bit wrong for most people in the world to be fare to have to go out and spend thousands of pounds just to play a game that was exspensive in the 1st place
I’m personally willing to do that as flight sim is my life as sad as that sounds. It only game I play I just love flying but still think it’s not fare

So really truthfully what do is flight simmers need to play this game at a good quality. I have seen what’s recommended but as I said people with better are still struggling to be happy so what is the best equipment to play this game

I have RTX 2060 Super, 16GB Ram and ryzen 2600 and gameplay is very smooth on 1080p High-Ultra, except for large towns. I would sugest wating for the new RTX 3000 series and possibly Ryzen 4000 and then build new pc, I would not rush to play this game, there are still lots of bugs they need to address. Your cpu and DDR3 ram will bottleneck 1660ti. Before 2060 I had RX 580 and it was playable on medium settings.

You do need to upgrade. Here are my specs

While my machine is powerful, it’s certainly not top of the line - the processor is one generation old, the GPU isn’t a 2080 Ti.

Even so, I am playing at 4K Ultra settings without touching any of the settings!

How do I do this? Well, at the moment I’m doing a world tour and am currently over Algeria, Africa in a TBM. The plane is simple, and the scenery isn’t too complicated and I can easily get 30 fps while I’m in the air. When I’m close to a big city it gets choppy, but I’m only near a big city once in a long while. It’s perfectly playable and I love seeing the crisp scenery of the desert from the air.

If I switch to 4K Medium, or 4K High-end, I get better results.

Screenshots (Note that these are NOT representative of what I see on my screen - I had to downscale them to 80% to get them small enough to upload. Just look at the FPS counter.). This represents near worst-case scenarios for my machine. It’s much better when I’m in the air. 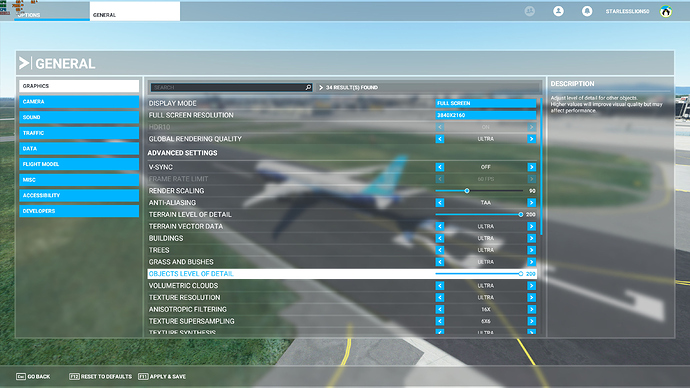 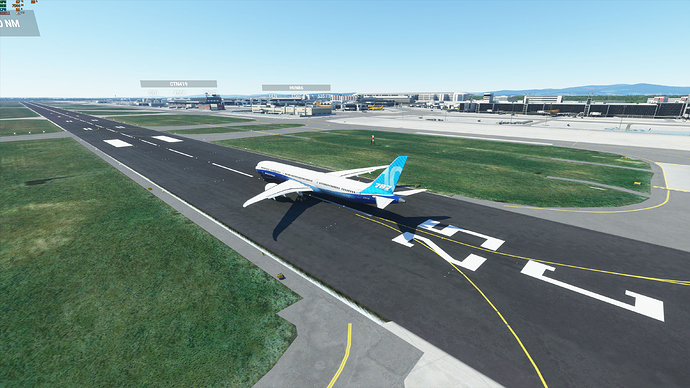 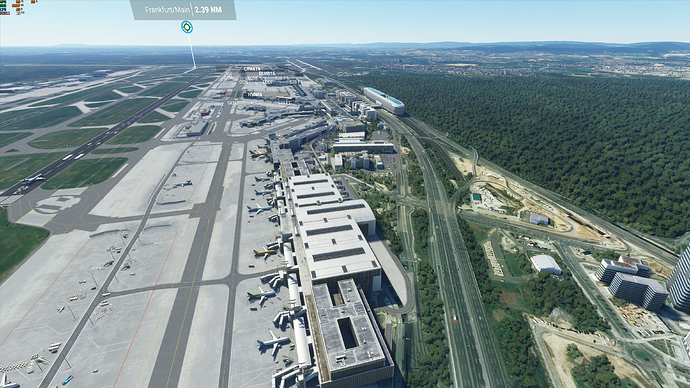 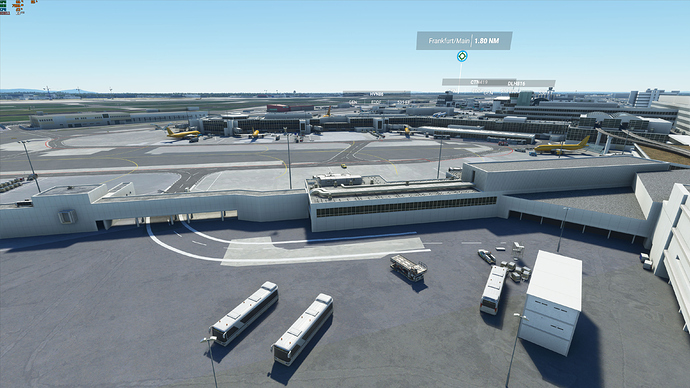 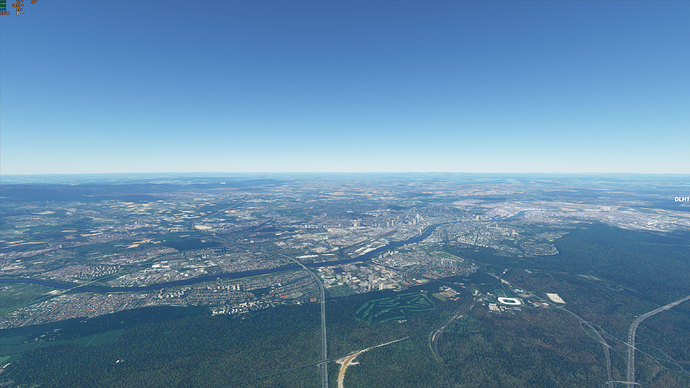 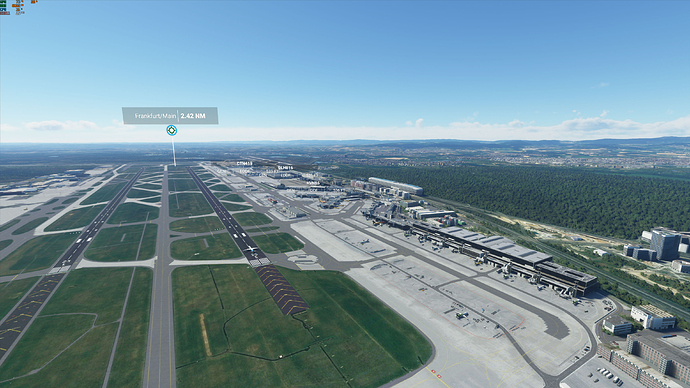 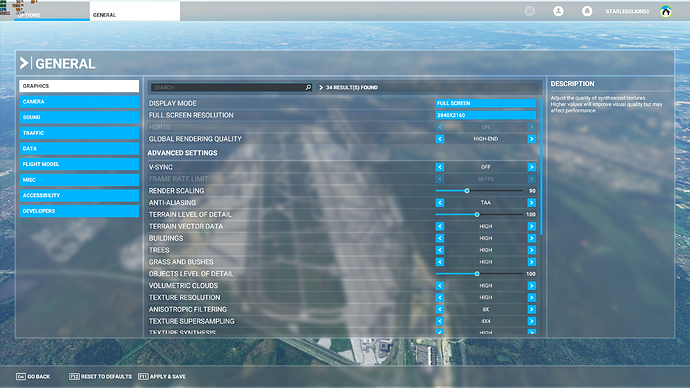 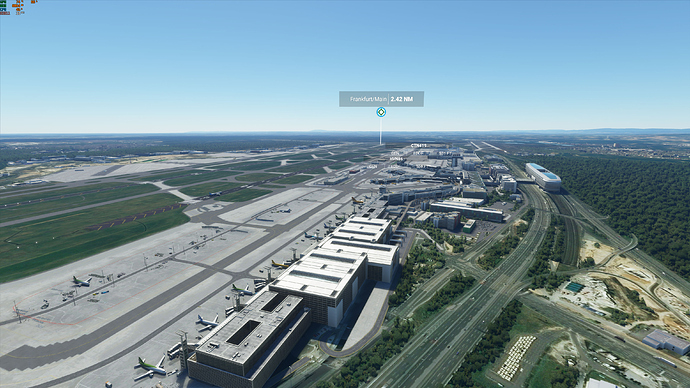 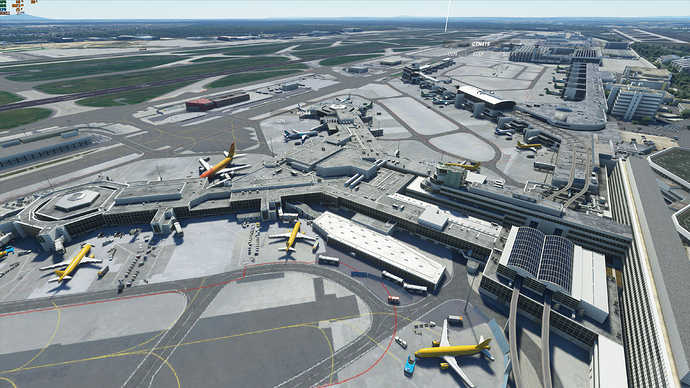 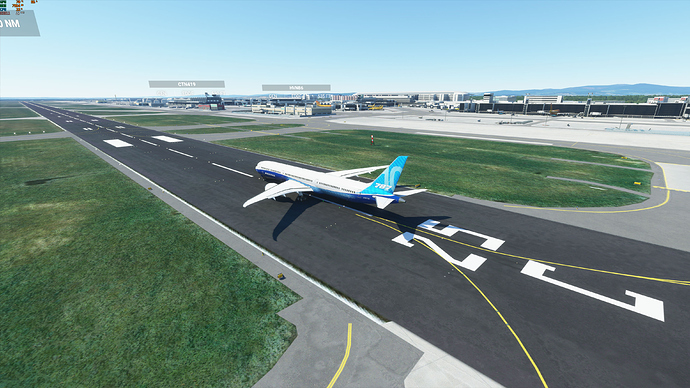 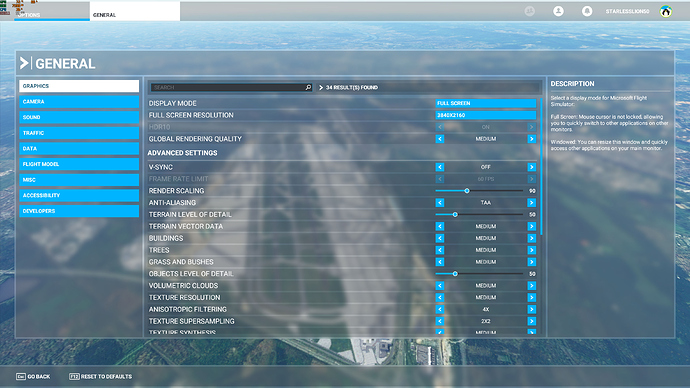 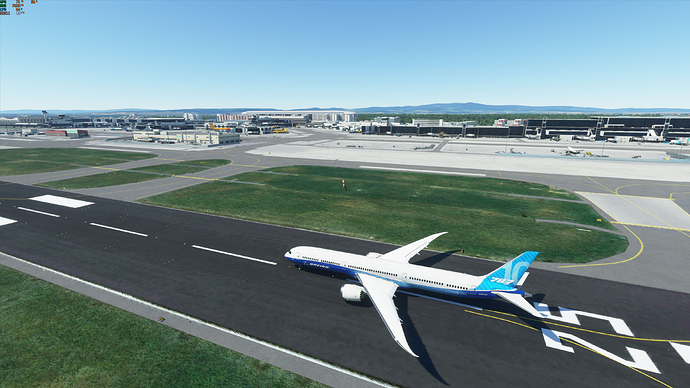 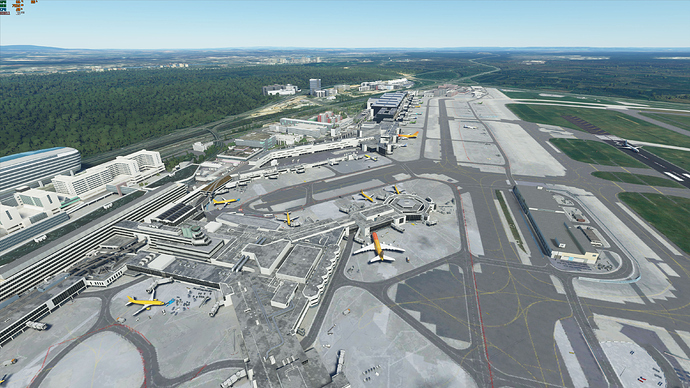 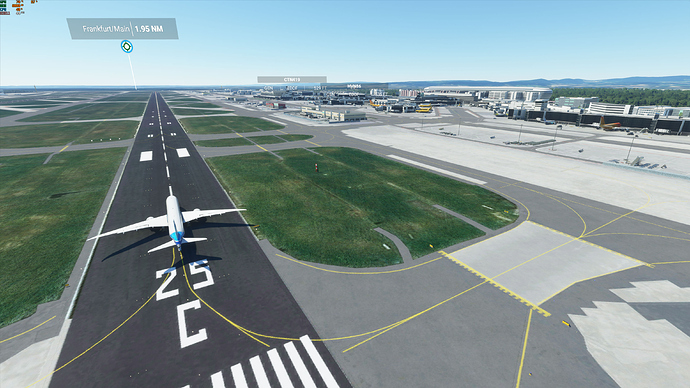 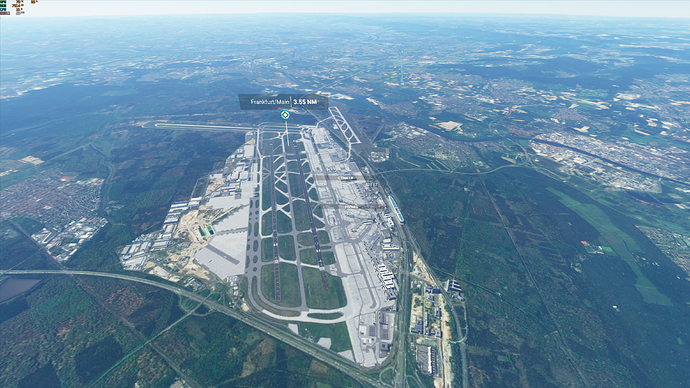 The pictures look amazing. I just want to play it bugs or not
I am thinking i7-10700x and a new mother board and perhaps double my 1660 as I not long ago got it
Any ideas on that?

Do you think that could handle fs maxed out?

I’m going to sell my 2070s and get a 3080 (or whatever they call it) when it launches. That should have me sorted for the next few years