Anyone else find it odd that another Big Radials release is being followed by Inibuilds? Seems like we already have a solid P-40.

To be fair this is a different variant and the P-40 changed a lot from the BigRadials version to the F.

There’s also a Flight Replicas P-40 coming… all 3 are different variants though.

My first reaction when hearing about this new P40 was “yay! I love P40’s!” Then a few weeks later I learned that there was a new Goose, included for free, and apparently also done by Ini. Let’s hope they don’t also publish a WW1 era biplane - oh wait, the Jenny is also from Ini. I’m not saying that was intentional to push out a competitor, but it sure must leave a sour taste for the guys at Big Radials who have been active in MSFS from the start.

Or am I getting things backwards? I wasn’t aware of Inibuilds prior to the first post in this thread, maybe it’s they who already had all of those planes for other sims and it was BR that - maybe unwisely - followed in their tracks?

I will buy any P-40 that comes down the pike.

I don’t think it’s either. I think it’s just whatever planes each developer felt like working on. In the case of the G21A, that was Microsoft’s doing, they just had iniBuilds make it. It was one of the aircraft they wanted in the 40th Anniversary update.

The JRF-6B Goose by BR has been in the sim for quite a while at this point, and the P-40 even longer, so I don’t think iniBuilds is “pushing out competition.”

Yeah I think and hope you are right. It wouldn’t be a smart and effective strategy anyway. My gut reaction is mostly based on the perceived coincidence that their three planes happen to be very closely, closely, and somewhat related to the three planes BP has in their range.

But I believe someone mentioned previously in this thread that Ini is a quality developer with a long history, so I assume it was just that: a coincidence.

not gonna lie, it was definetely surprising for us

News in their development roadmap.
The following is a copy/paste from their forum, source linked on the bottom of this posting.

We announced our first product for this type of aircraft category in early November 2022 and folks who attended the Leylstad Airshow had the opportunity to try the product in person! We received amazing feedback on the product, and have been continuing to make this a very good first launch for you all! You can check out the trailer below. 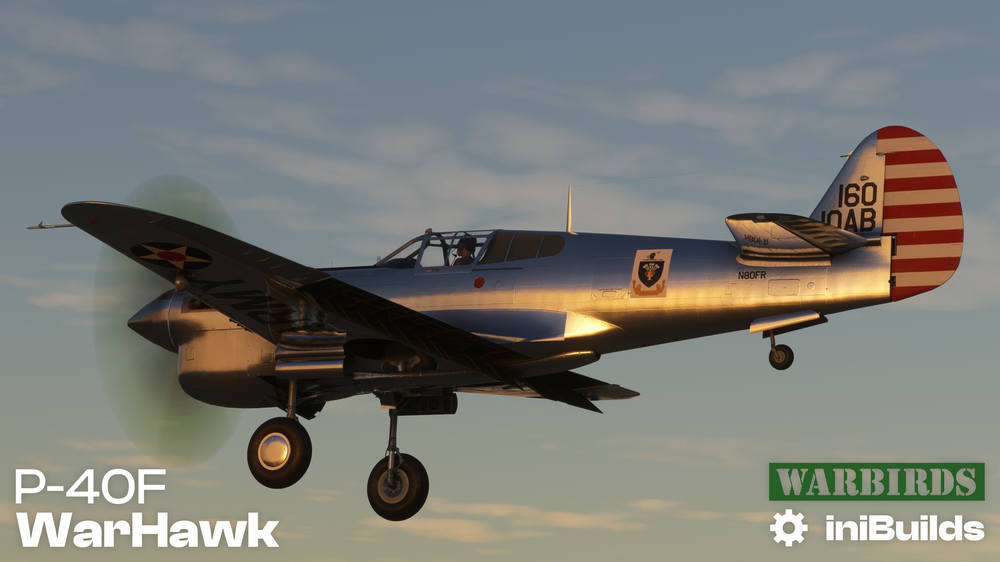 On release, which we are aiming to be sometime next week, we will have the following features: 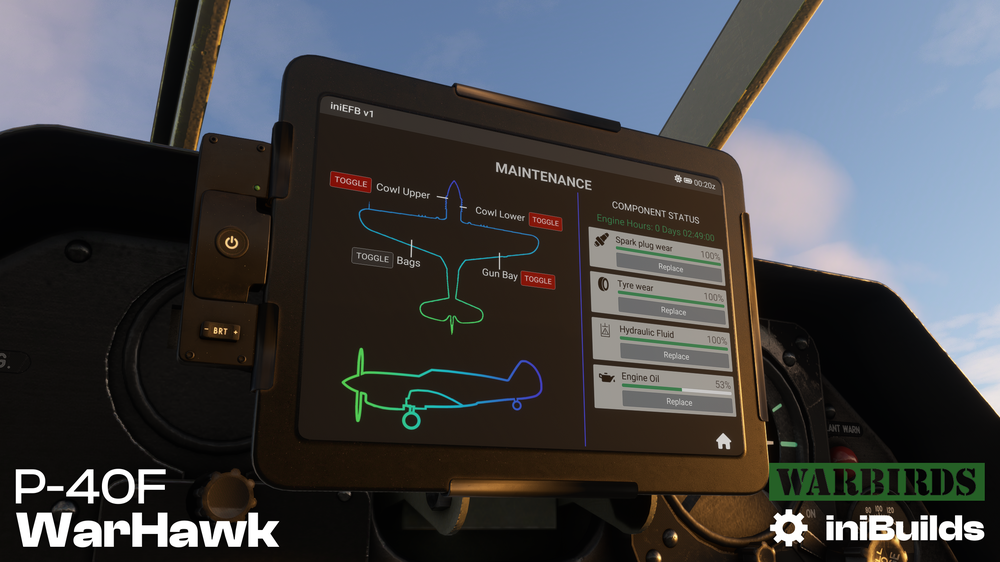 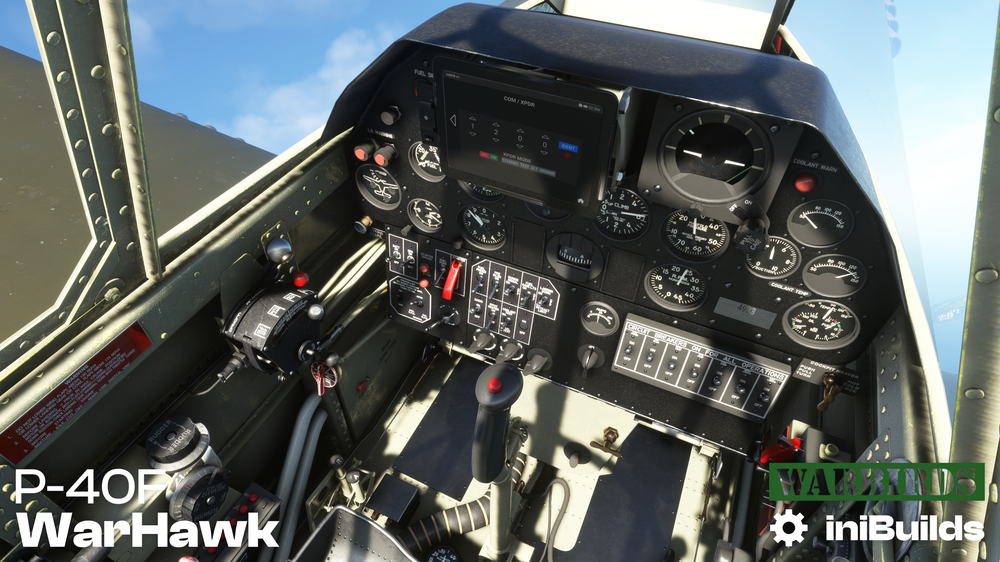 We hope you are as excited as we are for this release. We aim to really provide a fantastic experience to you all, so should there be additional features added post initial release, you can be rest assured they will be added in.

We should be giving content creators a copy at the start of next week, and should all things go well, a release of the product shortly thereafter.

This plane, has been created to a fantastic standard, and will be retailed at £19.99 GBP. 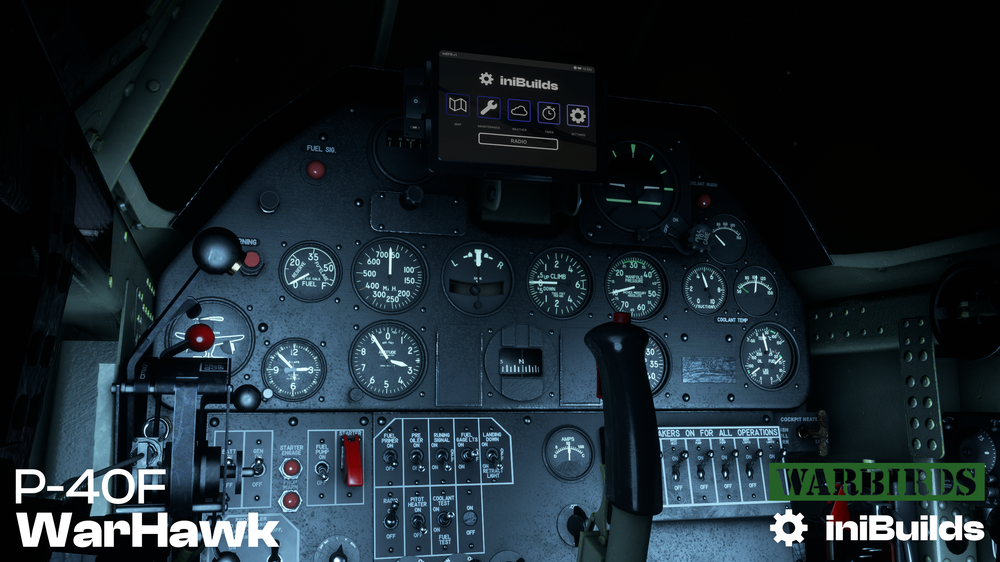 Hello all, We are excited to discuss our aircraft plans today - that will make two updates in a week 😉 If you didn't check out our scenery update you can do so here: inib.uk/kdtw-msfs-announcement. We announced a series of updates to our existing...

Looks and sounds fantastic, for a great price too!

Great news, sounds like this could become a new favorite! I’m positivly surprised at the price, expected it to be around twice that =)

I do hope this will make its way to Xbox.

Do we know in which shop will it be available?