I have a bit of a frustrating strange problem after the latest hotfix. Sorry for the wall of text by necessity I have to explain whats happening.

Here is how I have done it. To keep things short I’ll just list 5 keys here:

PRIOR to the hotfix:

I hope these pics will help with understanding: 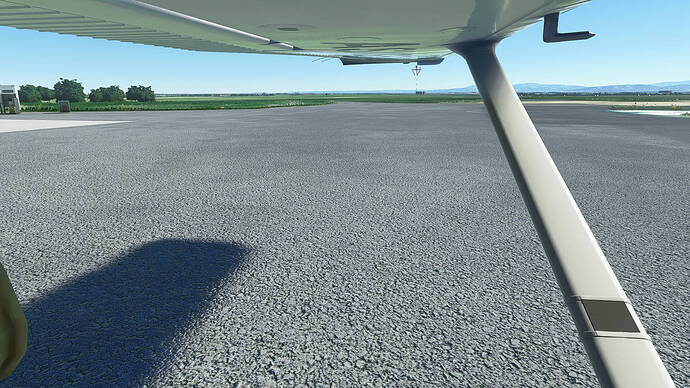 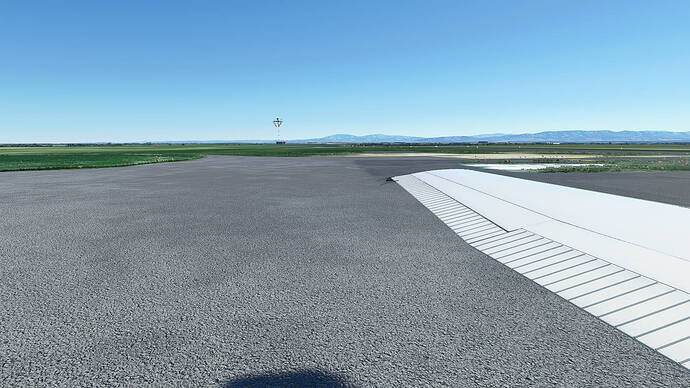 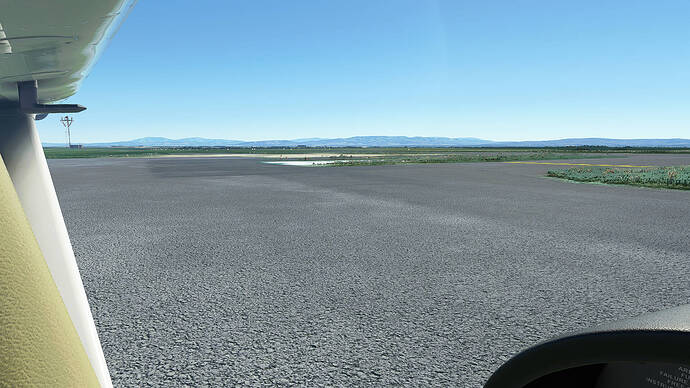 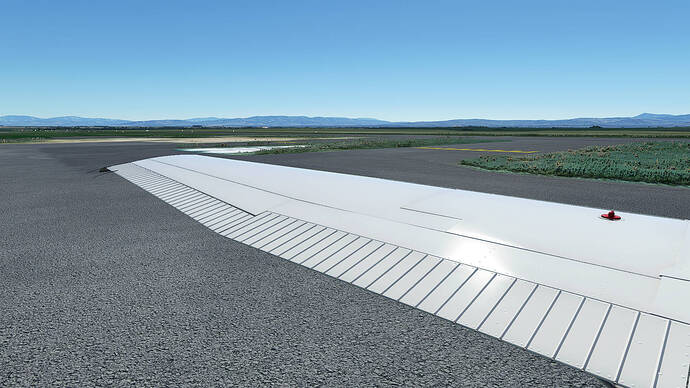 Numpad 8 (look ahead) BEFORE hotfix 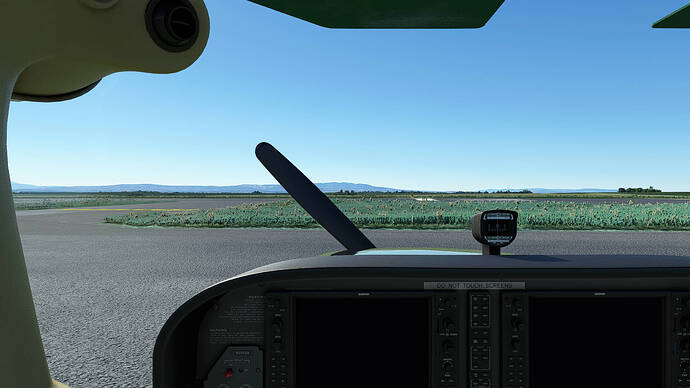 Numpad 8 (look ahead) AFTER hotfix 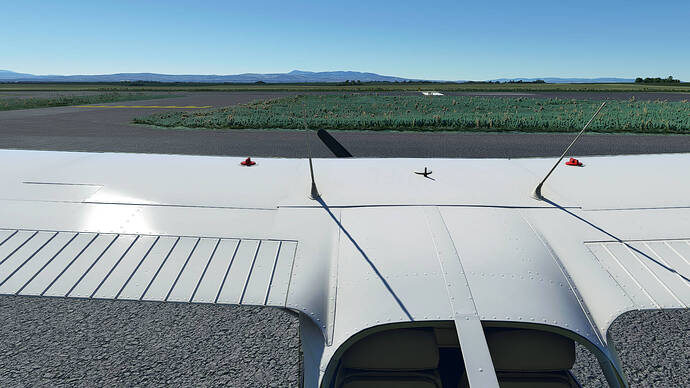 Does anyone know whats going on? I have checked and checked and rechecked the bindings and nothing strange is showing in the menu. Would appreciate any advice. Prior to the hotfix all this was working perfectly.

Thanks for any ideas!

I’m wondering if the saved views are based on the datum and after the hotfix, the datum has moved, hence all saved cameras views are now offset? I’m just guessing here.

Its an interesting idea! I will have another look at the menu and see if I missed something.

after the hotfix and internal views freezes up computer, then I get CTD. if i try to zoom in or out it happens.

So your Internal Views are also affected. But your problem much worse than mine

Hope we can fix all this…