Is anyone actually flying after this update?

You might need to go into Options and check Bing data streaming is still switched on. Updates are known to mess about with some users’ Options settings.

I would try the sim out but there still is the 10 degree heading bug… can’t really navigate properly with that so I’ll just wait till April.

Yep. Up and flying except RNAV is broken. Guidance not picking up at multiple airports despite being below both ATC instructed and Approach Plate published crossing altitudes at the FAF.

It trashed my installation. Completely reinstalling.

I have an issue with the content manager that freezes its UI (Seen already in previous UK update too), see here: Content Manager Freezes - #2 by Pieloth

They have managed to wreck the TBM!
Initially I had an invisible aircraft, so removed the TBM enhancement mod. Then could see the aircraft but the G3000 would not come alive. So took out the G3000 mod and I can fly, but the default G3000 looks AWFUL and has so many missing functions. And the is was supposed to be when asobo sorted out the Garmin units!
And doing the above is so time consuming. Remove an item, restart, clear cache, restart, take out anothe item etc etc.
Why don’t Asobo communicate with WT etc who obviiusly can do such a better job than they can?
Richard

3090/10900k, getting about 35fps over Los Angeles/Burbank with Scattered Clouds, Ultra 4K. Maybe lost 3-4 frames based on what I’m used to seeing there, but looks great. LOD possibly improved but I have nothing to compare. Not much to note otherwise.

3fps at 30k… jeez this sim just gets worse every update. It was bad since WU3, but this takes the biscuit… After spending near on $3k in upgraded PC, the sim, addons… i am very close to just giving up. Why should we the customer end up spending days trying to get this ■■■■ soreted… MS It’s your responsiblity, ■■■■ well sort it!

Good grief I feel your landed at katl with 10fps! I lied it was 5fps!!!

And while your at it, sack the ■■■■ beta testers as well, as they obviously have no clue

Not until FBW updates their jet, but I’m looking forward to it

I normally don’t jump out and complain about this stuff but it has gotten worse.I might just take a break from this sim until things are fixed.

Just completed a short hop from KSFO to KTVL - no problems thus far. Weather was brilliant too - plenty of rain/snow/ice when approaching/descending into KTVL.

Flew it in the latest FBW A320NX Dev version build released a short time ago for this latest MSFS update.

Nope just closed it down and hving to wait for the FBW to be ixed even the default A320 screens dont all turn on. I dont normally complain but this time the sim is just not useable for me. Hopefully a fix is sent in a few days

The flaps went from big lift to no lift at all (?) … anyway had a nice flight, engine seems to do more now (more throttle), but I don’t know if that was since THIS update… or 16 feb… 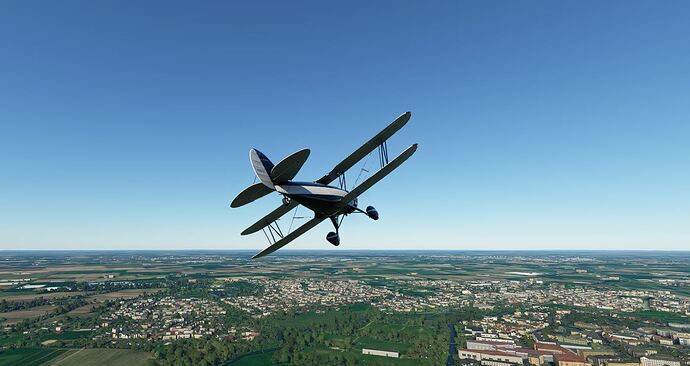 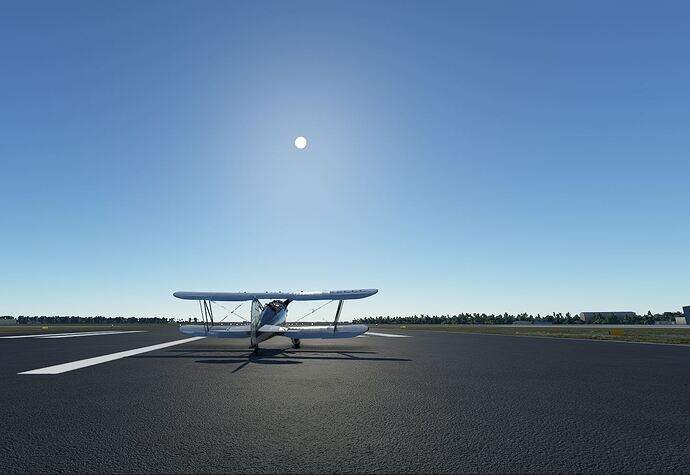 does not follow flight plan for me nor hold the speeds it needs ALOT of work done to the new code.

Having problems after this update. World map/flight planner wont accept airports and when i eventually get it to , it does a crash to desktop. never had a problem till now , well done asobo and microsoft one big stuffup this time.

I had to update a payware plane to stop CTD - I figured out after 5 hours -.