Is this normal, this usages?

They was even lower and the fps are around 45 FPS … When we will see a decent optimization in CPU? 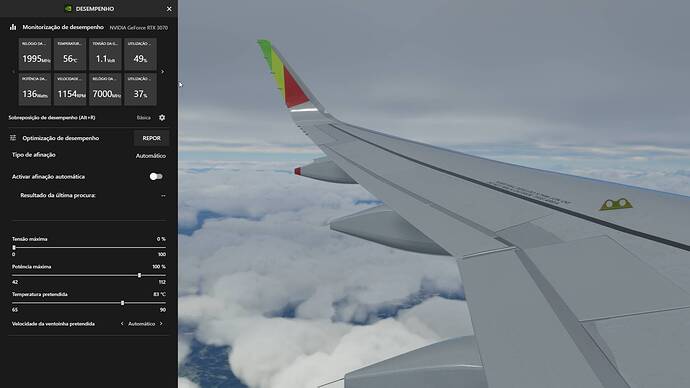 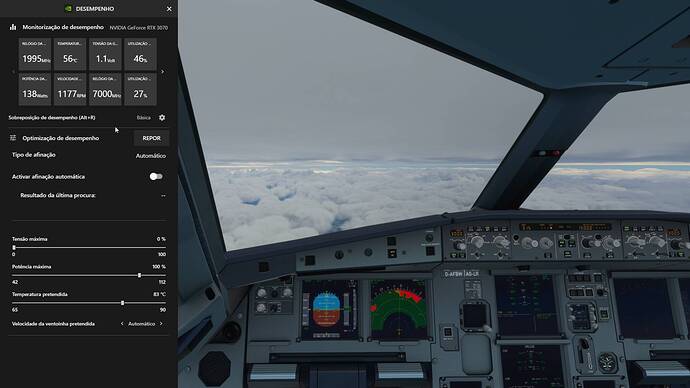 The framerate looks okay. About the same here with a 9900k on ultra.

Games always have a single thread with highest usage, basically because the main thread will have to tell the other threads what to do. The developers already told there is not much more to move to other threads until DX12 support, and that won’t be a game changing moment either. Flight sims need a lot of work on the CPU, things like culling are not possible like in other games and there is lots of things to draw, flight model, etc.

CPU core’s will need to get faster. Hopefully intel will improve next generation. Graphics hardware is way ahead at the moment.

View the monthly twitch stream, your question comes up nearly every time… DX12 will provide relief, it will drop when MSFS will be released on XBOX or in a reasonable time after that event.

and that won’t be a game changing moment either

They stated that the improvements are quite substantial, so i would guess @ least 10fps more in average…

Where did they say this?

I missed the last Q&A

Don’t count on that, the move to DirectX12 itself won’t change anything, it will only open up possibilities for new optimizations. So the improvement will still be gradual and not instant.

Plus ultra+ preset is coming too, so people will just turn the graphics up further to make it look slightly better and fps will be low again