I found Kamaka Air 248 flying an endless circuit over PHLY and thought I’d see what the real flight was doing… Sure enough - can anyone explain this behaviour? Edit: still there now in the sim at least.

Have to give it to the game, It did include live air.

Reminds me of a mosquito spraying aircraft spraying over Florida.

But yeah that looks a lot like training, maybe even some stall maneuvers? Did you catch it’s altitudes during the flight?

Seemed to be sticking to about 1400ft while I was there watching for about 15 mins. Just circling the field. As it says it flew 240+ miles for a 70 mile flight!

That looks like a typical flight for an ag sprayer. That’s some bold flying for a t-prop twin!

That’s some bold flying for a t-prop twin!

Bold flying, Ag spraying, yeah, another hint that’s a good option.
1400 ft is too low for training. What’s the ground elevation there?

What’s the ground elevation there?

It’s an aircraft specializing in cargo but Kamaka Air also leases some of their aircraft. This one is N248KA. Wonder if it was a group doing aerial photography or perhaps the live animal got loose on board the plane???

That’s another tip it’s a good possibility it’s Ag Spraying… That would be about the right height 50 to 100 ft AGL.

Why would it be spraying over water then doing the circuit around LNY? I have been combing through photos of this aircraft and haven’t came across one showing any kind of spray rigging.

I’m pretty sure the LNY Caravan isn’t spraying. I was referring to the second screenshot over Florida that’s being done by this plane (credits in pic): 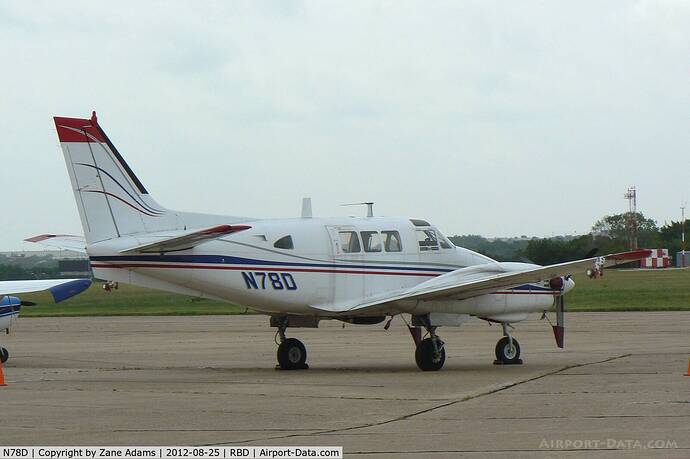 Going off topic for a sec, it appears like the reply function on this forum is a bit bugged at times lol

Excellent question. Over water? I thought this was over land at 1300 ft?

If it’s over a lake, then it could very likely be spraying weed killer to unchoke the water from some foreign invader.