Landing on buildings with an helicopter 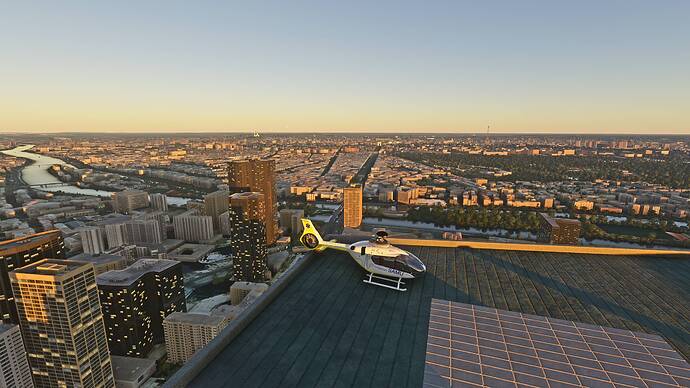 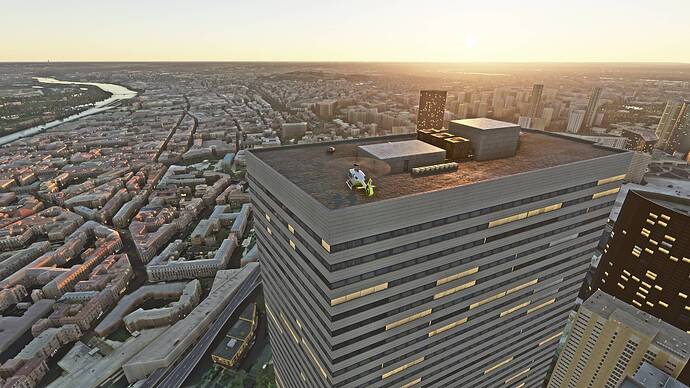 Sometimes the hitbox is not accurate 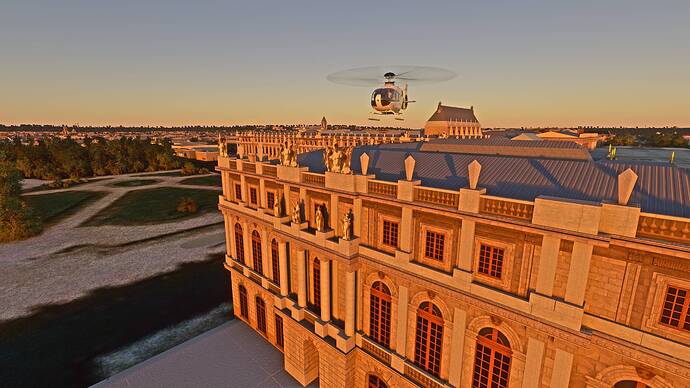 AIRBUS H135 HELICOPTER PROJECT [Airbus H135 Helicopter For Microsoft Flight Simulator - Free Addon Helicopter Announcement Trailer] Hype Performance Group is best known for our Icon A5 - 2021 Performance Edition where we improved the performance of the Icon A5, added autopilot and upgraded its avionics. Since then we’ve also added autopilot and upgraded avionics to the CTSL and the Long EZ . We are now teaming up with developer Destroyer121 to release the Airbus H135 helicopter …

LOL Ive been landing on roofs in the little Cessna. I can land alright, but when I go to takeoff the sim kills me saying that my landing gear has been damaged (falling through roof no doubt).

Why is it possible to land on some building rooftops but not on others (where you simply sink through the roof)? So far I’ve found no rhyme or reason. Last night I flew in downtown Brisbane, and I could land on one skyscraper, but not the one next to it, although there was no basic difference between them (both were photogrammetry skyscrapers with flat roofs).