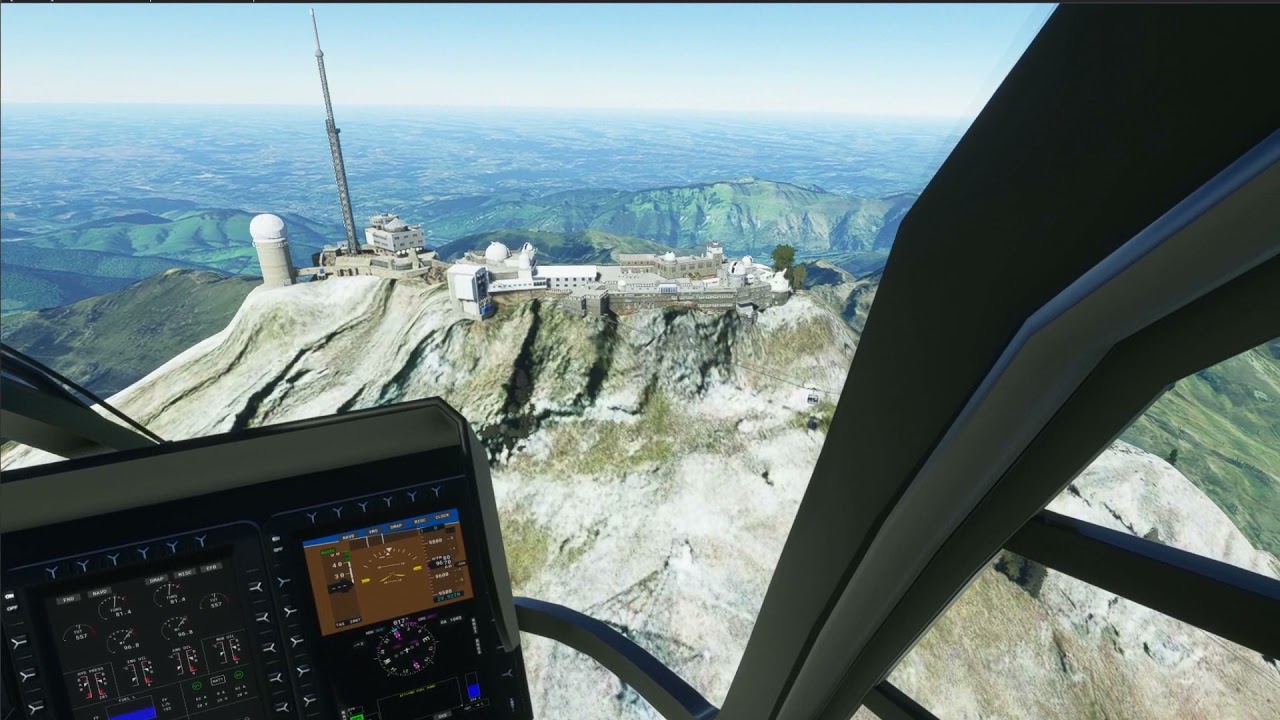 And what about « pic du midi » ?
This is not the MSFS one ? I do not think so ?
I find Chambéry valley on flightsim, but i do not thing it is

The other Pic du Midi is located in the French Alps

Thank’s a lot for precision…