This is my 3rd attempt to bring this issue to attention. The mods already shut down the last two topics in this regard and put my request for the current Q&A to the trash bin. I´m really a patient person, but as a paying customer I´m getting a bit upset now. SU 5 brings a lot of benefits to the sim, but it has it´s drawbacks as we all know. One of them is the fact that Asobo promised a fix to the “draw distance bug” But by now I can´t see any improvements. At least at my system. The sim looks even more like the anicent FSX. Editing the UserConfig may help but it should NOT be needed. So,my questions are:

@Mods: This is NOT another rant topic, I only try to find a solution for this issue So please dont shut down this thread again like the other two´s before:

Is the LOD radius really that broken after SU5? General Discussion

As the title says, is the LOD radius really that broken after SU5? I thought Asobo would fixed the draw distance bug with SU5, so I did a few comparison shots with Terrain LOD 200 and 400. (thats the maximum my systen can handle) I was shocked how small the draw radius around my plane is now. Is it me? My System to weak? Did asobo screw it up ? My specs. Ryzen 7 2700X Sapphire Nitro RX 580 32GB RAM. 1080P, capped @30FPS. Most settings to High ingame. I´m courios how the LOD´s 200/400 look a… 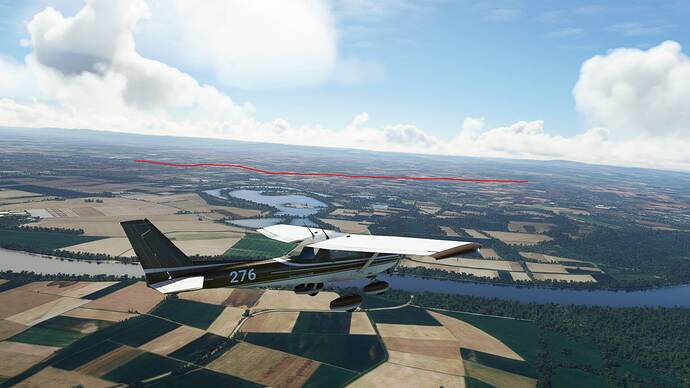 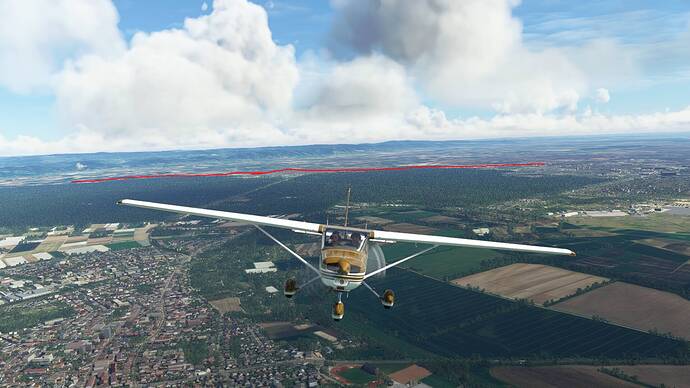 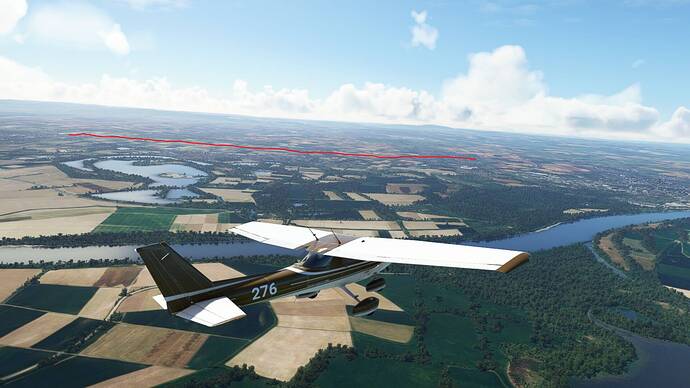 Good luck; they seem to think that with fewer complaint threads people will believe that there are fewer people having problems and we’re just a bunch of complainers! As I probably get banned…

Yes, it is a bug, you have to toggle Ultra–>Low–>Ultra in graphics setting to come around it, otherwise you will play at Medium setting believing you play at Ultra.

Pretty sure that only applies to some players. I have my settings at Ultra and seriously doubt I’m actually at medium, judging by both appearance and performance.

Ask yourself if the General discussion area is the best place to post this. (I dont think so). I have a Nvidia 2080 super and the issue you are explaining does not exist for me. Have you submitted a Zendesk ticket? and if so, what was the outcome?

I expect the LOD problem is related to my Buildings are boxes after SU5 and 2 Hotfixes post.
I have tried switching between Ultra - Low - Ultra and usually it has no effect. The draw distance seems totally random to me. Sometimes perfect, sometimes nothing at all (a bing map texture).
That’s why I think it’s somehow bandwidth related at the server end. The servers can’t handle it, especially with the influx of Xbox users.
No amount of changing the LOD in the usercfg.opt file makes any difference. It’s totally random what will and will not get drawn/autogen’d from flight to flight. It simply destroys the sim experience and is ALL a result of the worst update ever (for PC users).

Make sure you have Bing Data turned on, as well as Photogrammetry. Without those, you’ll only get FSX graphics.

The bing data turning off happens both due to server load, as you noted, but also because sometimes it just gets turned off (perhaps you missed the little graphic it can’t log in), or the nVidia Experience also loves to turn it off with it’s “Graphics Optimization” function which MUST be turned off; otherwise, everytime you open the app for whatever reason, it’ll turn off your graphics for you.

No amount of changing the LOD in the usercfg.opt file makes any difference. It’s totally random what will and will not get drawn/autogen’d from flight to flight.

Now that part is clearly wrong. It makes a big difference.

Here’s a comparison between 2.0 (max without editing configs) and 4.0:

It might not solve all the issues, but it does matter.

It may not be wrong for him.

I am overly sensitive to this bug?

No. I don’t know if you down loaded this sim a year ago today but it was beautiful. I have already speculated as to why it has gone down hill on other threads so I will spare everyone a repeat. But for whatever reason it slowly went wrong.

The mods removed your previous threads on this topic because there are already multiple other threads about this issue.

The dev team is aware of the LOD bug with SU5, and we previously announced that a graphic settings slider to allow for loading off-screen scenery on high-end PCs is coming in a future update.

LOD Popping and Stutter when Camera Panning – PC Simmers with graphics set to Ultra will experience this when panning the camera around very quickly. We are working on a new option that will allow you to customize how much off-screen scenery will be cached.

Also, in the future, please use the appropriate section of the forum for topics of this nature. This thread is a better fit for Bugs & Issues - Install, Performance & Graphics, not General Discussion.