Are you sure you’re comparing at the same location with the same settings (including same weather conditions)?
Your system doesn’t look like it should have any major fps hit, I myself had ~10% loss probably due to tree draw distance.

Yes I am sure, But I do not know the reason before the update everything good now I can’t fly because low fps

Please provide more details and screenshots.
Which situation are you using? Which graphics settings? Are you limted by MainThread, the GPU or what?
It’s hard to help without having the bare minimum of information about your setup.

Also try using Clear Skies, disable all traffic, try different graphics settings. Just to see which of the options might help and then narrow the issue down.

Delete Rolling Cache and Manual Cache, make sure your virtual memory is set up properly,…

I have about the same system only the cpu is stronger than yours, and I have to say it works perfectly as far as I have already tested, just did a sightseeing flight in Belgium and fps + - 40 with everything on high and ultra … … and all 3 out of 100 % sliders

Your i9 is not much stronger than the 10700k and that i9 is a bit inferior compared to the 10900k and there is definitely something wrong because I also lost performance after this update and its on the gpu side!

I have exactly the same issue since the latest update.

Now its nearly unplayable. Even if I start on an empty airport.
It seems that the problem isn’t the FPS itself its more the problem that i got every 1 second a huge FPS drop.

If your Hardware Accelerated GPU setting in WINDOWS is set to off this will occur. Nvidia now specifically warns of this. Many of us turned that setting to off earlier in development because if perceived performance increase.

I have turned it on but it doesnt seem to help.
Same huge fps drops every second

Before the update the sim was runnig perfectly…

same here and my friend too, fps drops and some stutter in airports. London LHR is a disaster.

turning off the multiplayer fixed it for me!

i think it runs now like it did before the update…

Then maybe try turning it on again but set Generic Models for Multiplayer to “ON” to see if that compromise brings you good FPS.

I know and that’s why it’s even stranger that it’s perfect with me now … for now anyway, or what’s perfect, I’ll say enough to let it go smoothly

me too, from 45fps to 14. Before, when taking off from JFK all the Manhattan buildings were in immediate view. Now, only the empire state building can be seen

If there is a difference at all (mostly people tell this old driver to be better for VR), then it’s maybe 1-2 fps and shouldn’t be the reason for the issues in this thread.
But again, you never know

sorry for late this my sutep 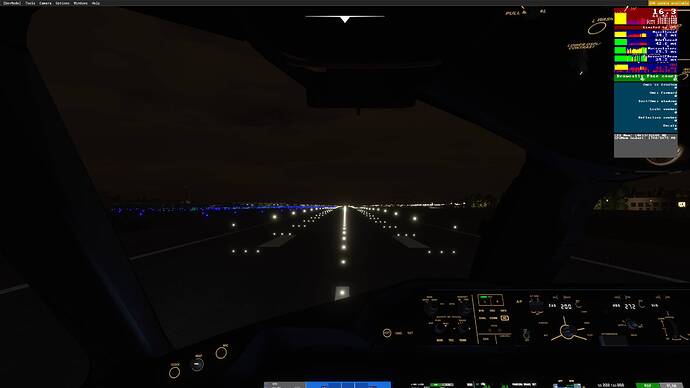 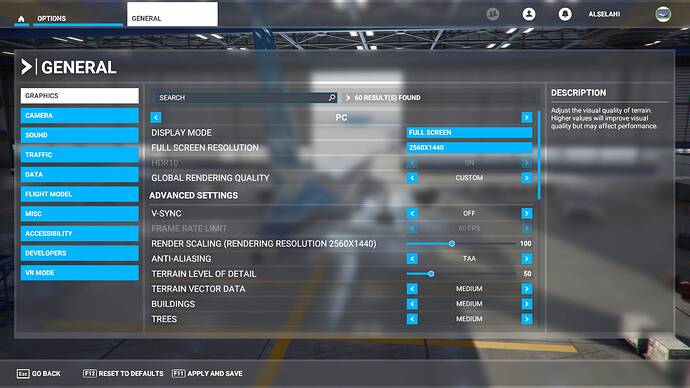 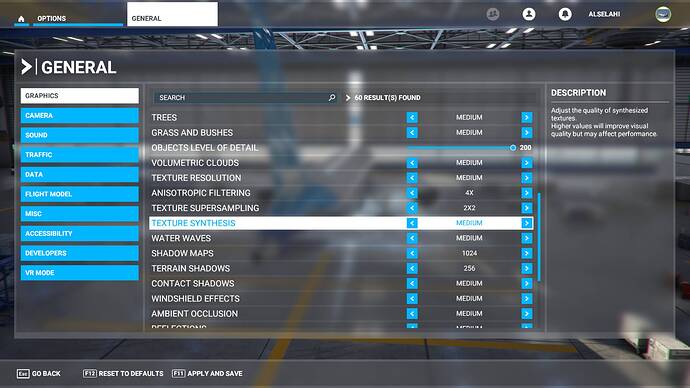 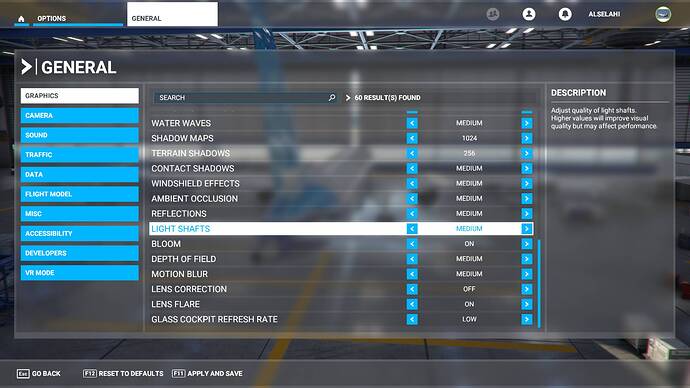 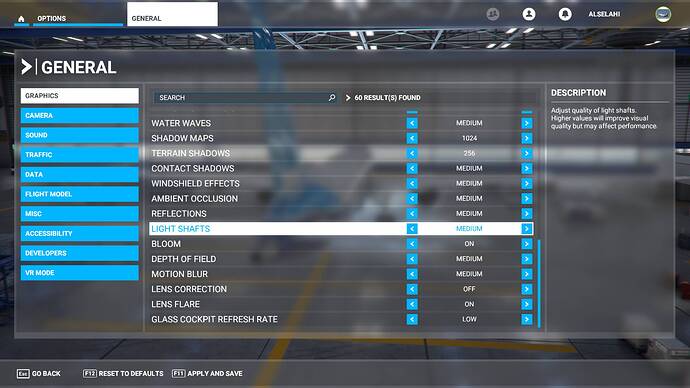