Majestic Dash-8 Q400 to be developed for MSFS, waiting for SDK improvements

It may be by the time they get their stuff together, their product will no longer be needed. Someone may come around with a quality Q400. In the meantime, I can enjoy theirs on P3D.

PSS has develloped a DashQ300 for FS2002/2004. There also was a Freeware version for FS2020 but with the CJ4 cockpit (it was originally for FSX) but no longer compatible with the latest FS SIM Update6. :-/ Anayway it was only a interims solution until there is a good payware for FS2020. 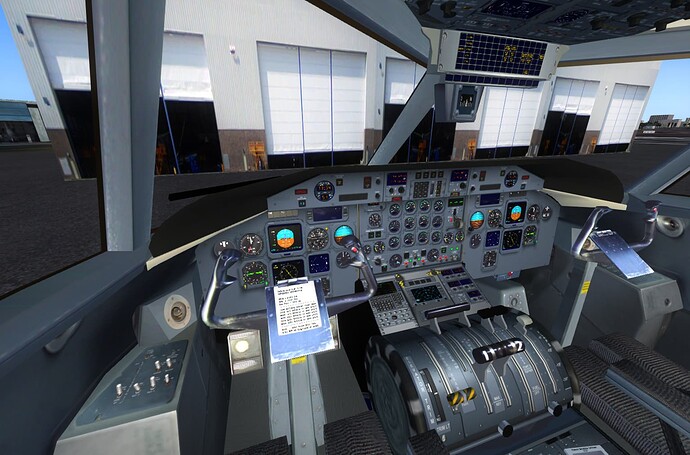 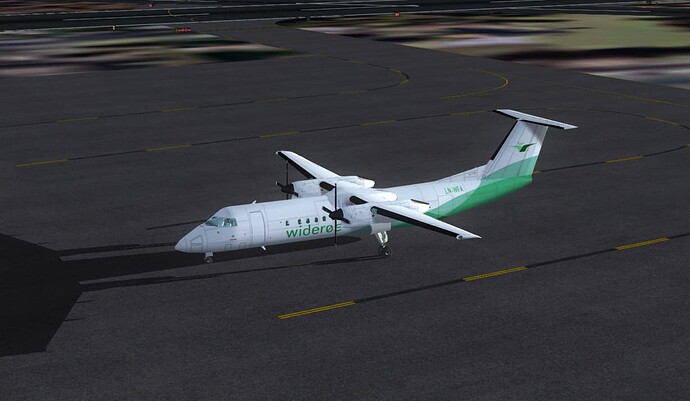 Pmdg can develope for msfs but not majestic. Maybe its because pmdg deliver less complicated addons than majestic? lmao.

Anyone has seen news from Majestic Q400 ?

Looks like Majestic is running dead last to get the Dash8 airworthy in MSFS2020. Fortunately I still fly it in P3Dv5.

Just purchased the Visual update . I was not aware if it until now.

there seems to be something to be hopeful for, check this

From the linked article, this is positive news…

Majestic always mentioned intentions /desires /wishes of releasing the beloved Dash-8 for MSFS, but never publicly confirmed nor denied the development. This statement is the closest we’ve got yet to a confirmation that the Dash-8 is indeed coming to MSFS. “A bit of work to be completed before we can see the light at the end of the tunnel “, says Simeon. Usually not the most exciting choice of words from a developer, but, in this case, it’s a massive hint about the current state of things between Majestic and MSFS. Buckle up folks, exciting times ahead!

ye i agree, although im a bit cautious about phrases like that. does it imply things concerning the state of the sdk, the start of the develepoment or the developement of the plane?

Update on the progress:

Ladies & Gentlemen, we would like to announce, we have a “Hello, World!”

Update on Majestic forum confirming Q400 development for MSFS and then Dash 8-300.

Still quite a way to go in terms of development so we shouldn’t expect it soon, great to see the positive confirmation though

Superb! She was one of my favourites in FSX (and I loved the 300 in FS9 as well). Thanks for the heads up.

If I did understand it correctly, they are merely porting over the existing code of their Q400 into MSFS.
I don’t see that working for them. I would rather wait longer and have a completely new Q400 built from scratch than going for a mediocre product which may come faster.
If they are not rebuilding the visual model to MSFS standards they will end up like Leonardo with their MD80 which got stuck in the year 2010.

If I did understand it correctly, they are merely porting over the existing code of their Q400 into MSFS.

and rewriting the gauges, it does look like that, the proof however will be in the execution, my experience so far of Majestic product is that they don’t so far release inferior items.

I’ll be amazed if they don’t do a total visual refresh. That’s the easiest part by a country mile.

And then we never hear from them again.

I hope so too. I thoroughly enjoyed their Q400 for P3D.
However, so far Leonardo also didn’t release inferior products until the MSFS port of their MD80. I am worried that Majestic will jump onto the same train.

I agree but the MADDOG’S release better than waiting.

Agreed I won’t buy either for that reason