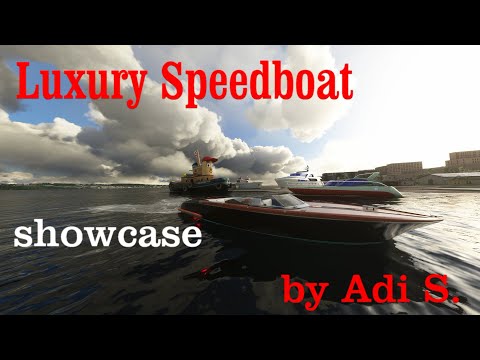 Where is the pilot?

very nice, but i prefer larger ships like cruises or cargo ships where i can control with the stern and bow thrusters. Something similar to Ship Simulator extremes and navigating out and into busy ports will be fun. 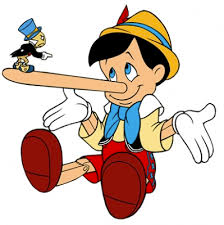 It is a very, very nice-looking model, but that sound is absolutely shocking. I wouldn’t have released it expecting payment when it sounds like a microlight.

I’m the developer of this addon. Thank you for making the video.
I’m happy to announce that version 2.0 of the Luxury Speedboat is now out!

Thank you all for your feedback! In version 2.0 I have implemented several changes and improvements, some of which are:

Note:
To reverse, press Shift + P
This will activate pushback, which you can then control using free 3rd party tools such as the pushback toolbar available here.

Thank you all for your valuable feedback, please keep it coming.
Happy boating

The speedboat is a fun idea for exploring the scenery around places like SF Bay.

A couple of questions… I seem to get dumped into the water from a height of 10 feet and sometimes the boat turns over. The world map starting screen warns you that you are at 10 feet.

Also, there seem to be some “holes” in SF Bay and if you hit one of them, you flip over.

I also tried to make the little “nav” system work by picking an aviation waypoint in the bay, but when I picked “plaza” (near Oakland) and pushed activate, it didn’t seem to work.

Anyway this is a great idea and I think it has amazing potential. So many places to explore. NY, Hong Kong, London from the Thames, Puget Sound, the Inside Passage from Vancouver northward.

I will get the Japan update and try Tokyo Bay tomorrow.
!

Someday, if the highways get fixed nice, we can have “full scale” American Truck Simulator with full length routes.