Missing Airports: List of airports in MSFS... Can't you just do this to get them

A comment was made that it would be nice if Asobo gave a list of all airports. I’m pretty sure they did; it’s in the fsbase\en-US.locPak

Just grep those out and you’ve got your list.

Edit: As somebody else noted, it can also be extracted by Little Nav Map (I don’t know, I don’t use it), and I’ll bet you could use Airport Design Editor to extract it as well.

Below is a list of airports I believe are missing from MSFS2020 and submitted to Zendesk. This does not include airports with different identifiers. It would be nice if Asobo/MS provided an official full list of all airports in the sim to include Identifier, Name, Lat, and Long. It would make identifying missing airports a lot easier. I have another batch of airports I’m sorting through an I’ll submit any additional findings to Zendesk. ICAO Name Lat Long 01TX* Ox Ranch Airport 29.4…

Uhm, what about this is a bug or issue?

Reading all airport data from the sim is actually what LittleNavMap does at ease, by the way.

At the top of the Airports Bugs & Issues is a list of missing airports. I was responding to a comment in there.
They asked that no discussion be added to the thread.

But opening a new bugs and issues thread is certainly not the way to respond to other threads.

I read my post and my mind thought a lot more words than my fingers typed. Good idea to link it.

What other choice is there than to start a thread? This post doesn’t need votes.

It might be something for the General Discussion, I don’t know.
You can move your threads yourself if you like.

It belongs here, it’s related to a post here. It won’t make much sense elsewhere. I added the link as you suggested.

Technically, it belongs in the thread it’s related too, but they asked for no discussion in it.

As it isn’t directly a bug report, I’ve moved the thread to #community:general-discussion-feedback where your findings can continue to be discussed, and hopefully others will find the information useful.

The bigger airports are already in the sim anyway, and there are some interesting websites adding bush flight airfields.

But, yeah, I’m in the process of releasing 9 or 10 redone strips around the White Mountains in NH (all but one were in the sim, and the missing one is a private strip that I can understand why it’s not there).

People are complaining Panama’s main airport is not there, buh humbug! Look, plenty of runway left for landing!

Is this also a bush stripe?

in FS2020, this is nothing, only a bush, trees and grassfield… with flat Airplanes in bing background
(image google maps) 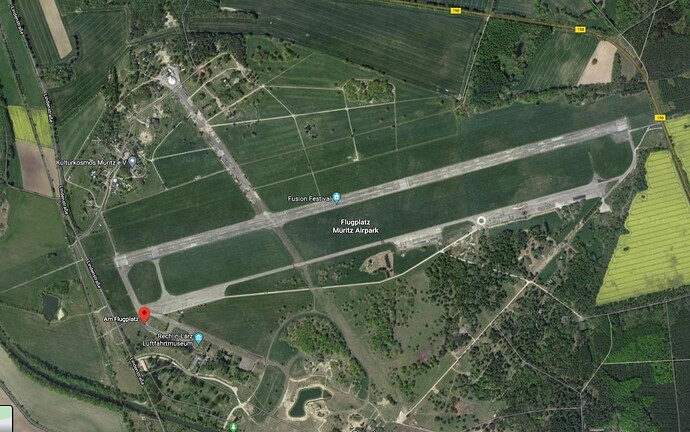 but thanks the commmunity, it looks now like an airfield
(Edit -wow, i see… there is also a new bing background in FS, nice) 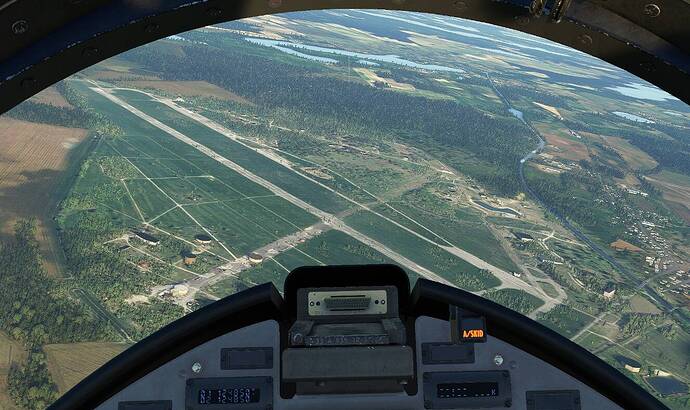