I’ve not played scenery / sim updates 5 until today, however I’ve noticed in various areas that previously auto-generated houses are missing. These roads should have houses on both sides and it appears to have generated some of them (red highlighted area) but not most of them. I can’t be certain they were there before, however I know for a fact that my house (which previously existed) no longer shows. Is this sort of thing some graphics setting which I might have changed which could cause this or is it a bug? 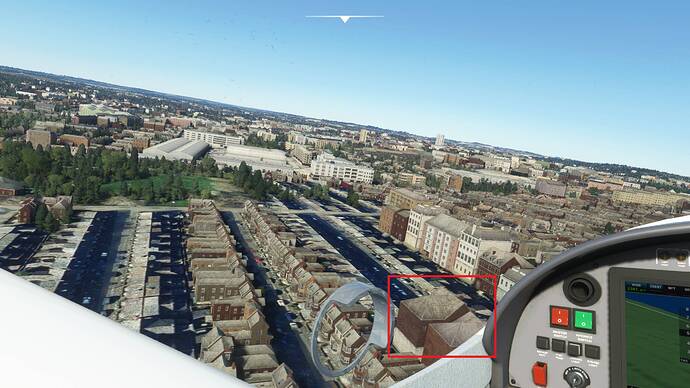