Version 1.4 is submitted to all stores and will be available once they update their libraries. 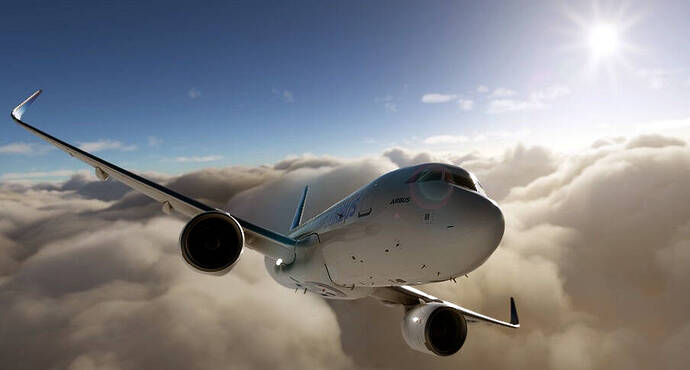 A minor update to Jetliner v1.4.1 has been submitted to stores for processing.
The World Update for Iberia included the new AIRAC 2203 cycle, which changes the runway at Barcelona from 25R to 24R. This update revised all the associated references to the new runway numbers, including recorded dialog, subtitles, manual etc.

This will be available once stores update their libraries. Marketplace is usually the last to update. In the meantime, there is a simple workaround:

In the Jetliner 06. Approach mission, your instructor will ask you to insert the ILS Z 25R into the FMGC.
Please instead insert ILS Z 24R, which is otherwise identical.

Thanks to those that reported this issue this morning, I was pleased to be able to make this update the same day. 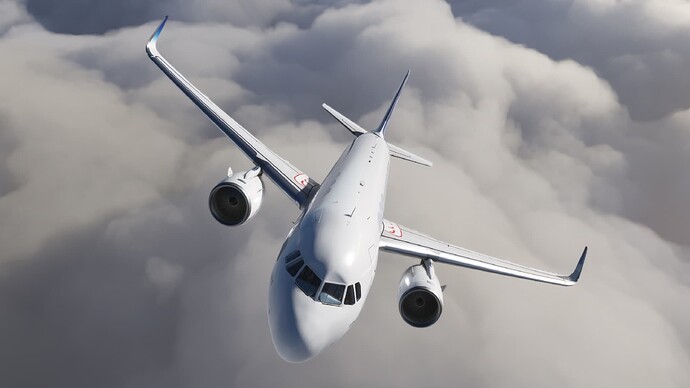 There seems to be an issue with the absence of waypoint TEBLA, used in Jetliner 06. Approach.

On XBOX, TEBLA no longer appears in the flightplan after inserting the ILS Z 24R approach, but functions correctly on PC.

This issue seems to have been caused by SU9, although it was not a problem with the SU9 Preview.

Asobo have been contacted for an explanation. Also, SU9 broke the Script Editor, which is used for missions, so fixing this issue may take longer than usual.

Thanks for your patience in the meantime, the support page will be updated and any workarounds listed soon: www.fsacademy.co.uk/support-jetliner

UPDATE: We never did hear back from Asobo, but their latest update appears to have resolved this issue, as reported by several users.

Have a look at Tennshadow Gaming running through JETLINER on YouTube: FS Academy Jetliner | Lesson 1 - Taxi Out | Airbus A320 Neo | MSFS 2020 - YouTube

I’m pleased to announce a week of sales for the FS ACADEMY series in Marketplace and a selection of third-party stores. Get anything from the FS ACADEMY line up for 30% off for this whole week, running August 5-12th.

Find FS ACADEMY under the ACTIVITIES section of the in-game marketplace or from one of our partners: