I seem to recall a mod on flightsim.to that disabled all the little tugs from every airport you went to. The small scooter like things: 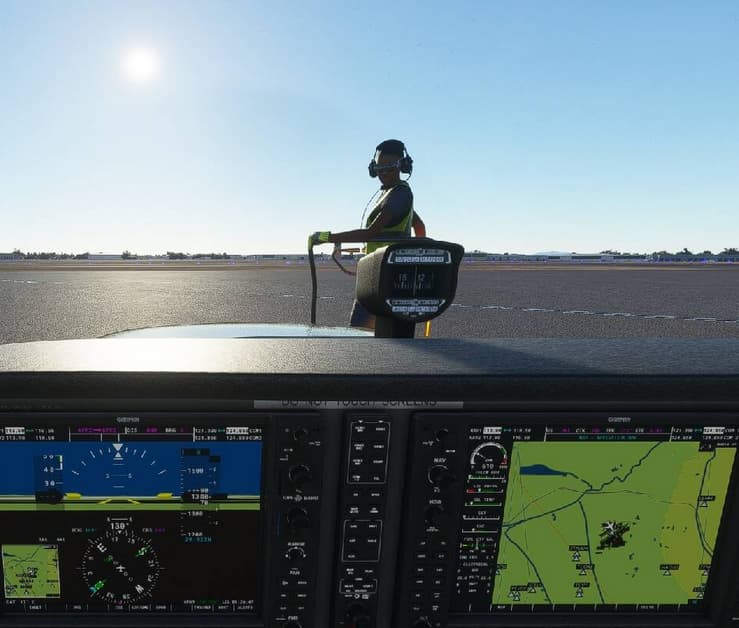 I find these tugs irritating and want to be rid of them
I cannot remember the mods name. I haven’t had any luck searching either.

I am aware of the aircraft.cfg tweak:

…but this will be overwritten with each update and I need to do it for many GA planes.

Anyone know the mod i mean?

If you have no luck I could script that for you.

Scan your Content folder for all instances of “aircraft.cfg”, import the contents of each file, identify any that have it set to 1 then change it to 0, then save out the new contents into the original file. Optionally backup copies could be made as well so you always have the original.

If you think about it, an addon would have to know every single plane anyone has for this to be effective, and then have a copy of that file, of the same version for each plane, and distribute that. That alone would upset the Aerosoft folks for reasons of “copyright”.

Unless there was a global override.

Thanks for your reply! Definitely some food for thought there. I just wish the menu had an option to turn them off. They are all over the place like weeds. Just the other day I landed at airport in the Bahamas and there was a tug and small pickup truck almost blocking the taxiway.

I just realized something - I did say “many planes” but thats because I happen to have a lot of freeware planes. But I dont fly all of them and in fact forgot I even had some of them.

So I only need to use the SMALL_PUSHBACK = 0 tweak on the Caravan, C172 and TBM. So thats manageable!