Multiplayer in Oceania - Which Server?

If I want to see the tail tags of multiplayer flyers in PNG/Australia/NZ, which Server should I use.
South East Asia?
TG

I am based in New Zealand and use whichever multiplayer server has the best latency at the time, usually a European server.

Ok
So its not a World region thing, its latency.
Flying Alaskan Bush Flights I gained the impression I needed to be on the West Coast Server to see the others, hence my query.
Thanks
TG

Just go with whichever server shows you the lowest latency number. But you will only see other players that are connected to the same server as you. We don’t get as many players in the SEA server compared to our European or US counterparts. So even I tend to rarely see other players flying in the sim. Only one or two people a week. And I fly practically every day.

Time for an Australian server.

Set your connection to Auto and it will pick the lowest latency server. That’s what you should be using most of the time, regardless what part of the world you’re flying in.

SEA is good enough… I get like 60ms or so. Which I think is acceptable.

I use US West Coast, mainly because that is the server that a lot of YouTube multiplayer livestream people seem to use.

This PNG YouTube livestream that was flown by AUS Flight Simmer about a week ago was on the US West Coast server for example ( I sadly only made the last hour or so for this one): 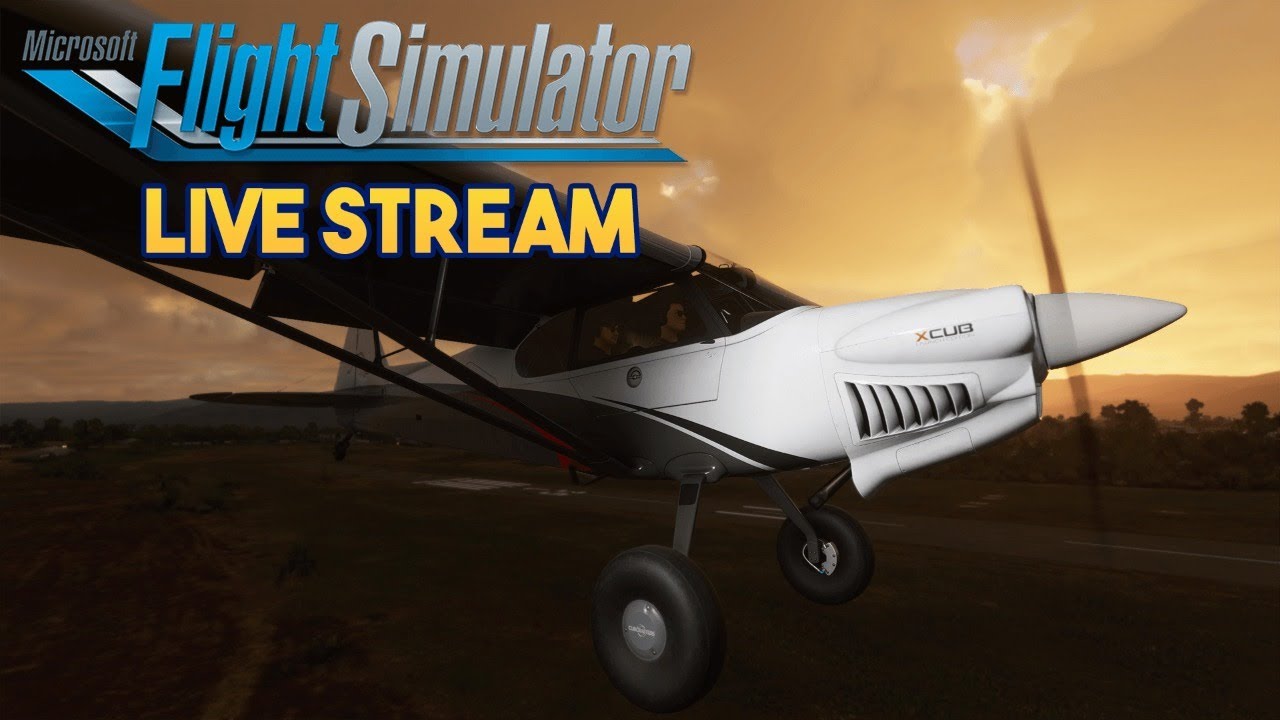 The ludicrously popular Canadian streamer Pilot Emilie (she was a RW Dash 8 pilot for a Canadian regional airline pre-Covid ) whose multiplayer livestreams I occasionally join is also on US West Coast: 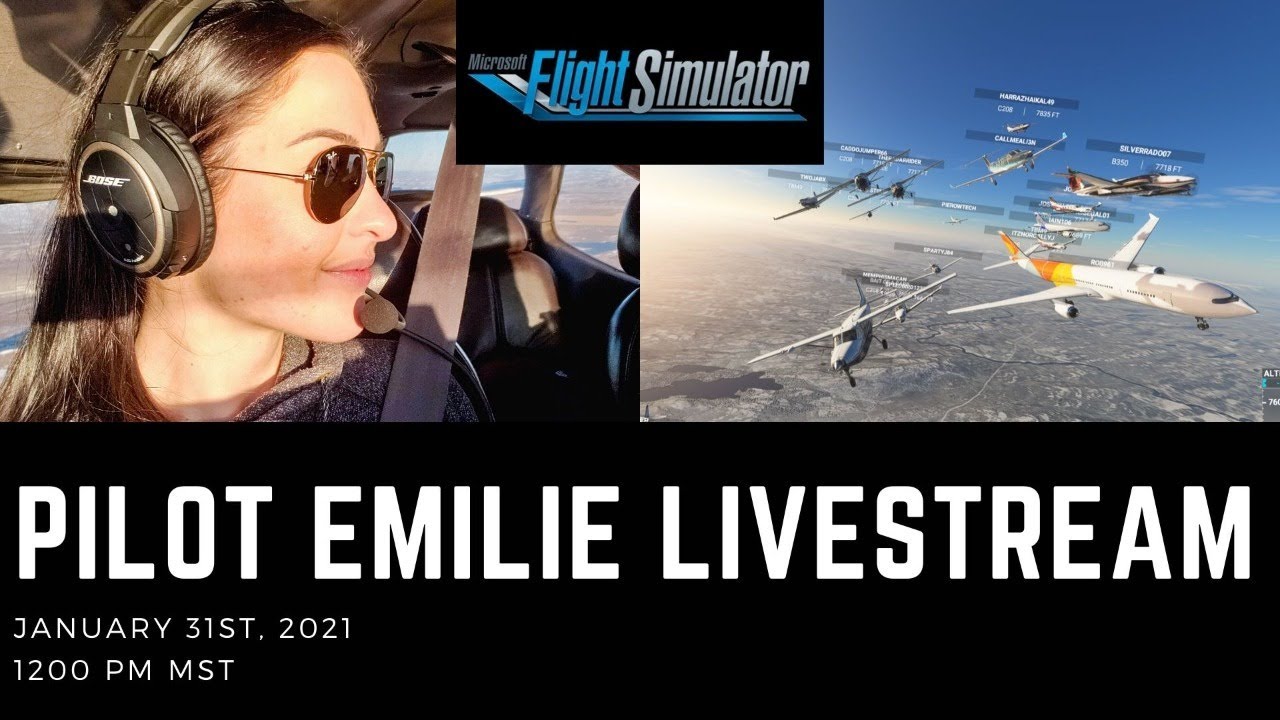 Does the automatic server setting bump you around servers as latency changes or does it pick the lowest latency on launch and keep you there?

I’ve noticed if I switch from West Europe to North Europe the visible flyers change.
Is there a map anywhere that shows the boundaries for ‘West’ & ‘North’ Europe servers?
TB

You’ll stay on the same server for the duration of your session.

I think they’re random, and will always get the flights depending on whether you’re getting the data or not.

I’ve noticed if I switch from West Europe to North Europe the visible flyers change.

Of course. That’s how it works. Location on the game map has nothing to do with the player’s physical location on the planet. Each server has a unique group of players. When you’re on that server, you’ll see those players, regardless where in the sim world you are. You’ll see players flying at any location all around the world, but only the players connected to the server you’re connected to. Switch servers and you’ll see a different collection of players.