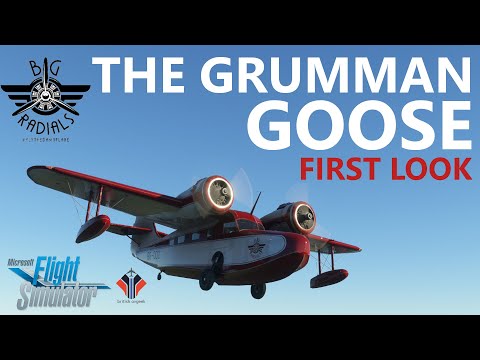 Looks interesting, but as I asked on the video is it possible to start the plane manually, without resorting to CTRL+E, and also why is it the rain on the left hand window seems to be moving forwards, against the wind? I’ve never seen that before.

I responded to your question in the comments already

as I mentioned in the video you can use the checklists to start it up properly using the documentation. I’ve re-checked with the rain and you’re right, for some reason the rain at that point appears to be going forwards. Quite odd

Twocats is streaming it right now. I’ve asked him if he wouldn’t mind flying it through rain to see if he gets the rain anomaly as well.

Has anyone figured out how to access the bush trip that it comes with?

I too was unable to find the Grumman Goose Bush trip, so I emailed Big Radials. They told me yesterday that it was in “Other Activities”. I emailed back to say that I don’t have a section of Activities called “Other” and still couldn’t find it anywhere. They emailed back today to say it must be missing because of SU9 and that they would fix it in an update.
One thing though, if your post was 5 days ago wasn’t that before SU9?

One of those purchases that on reflection wish I had saved my money for something else!

Hi! hope this helps you and @icaruza find it 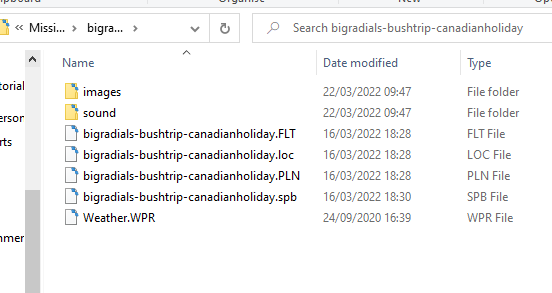 Oh, so it’s only missing for those of us on X Box!

It may be a Marketplace issue.