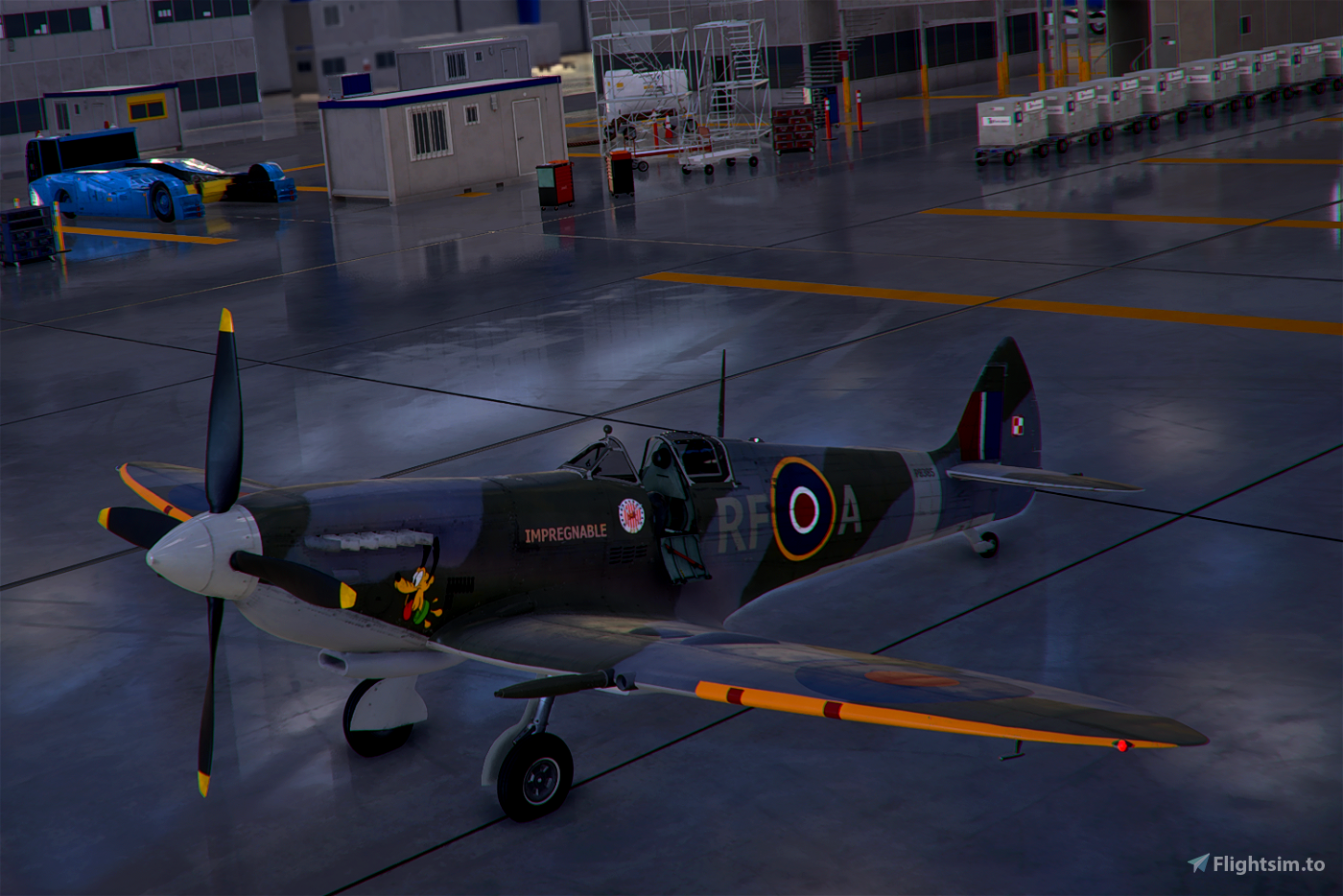 This is a livery pack (previously published separately) for six RAF aircraft Squadron 303 - Polish heroes fighting in RAF units during WWII especially the Battle of Britain. Historically, it was assumed that the Polish Squadron 303 shot down a total of 126 German aircraft and broke the record.

Each of these planes has a story that I tried to keep as much as I could. I relied on historical photos and descriptions. In some liveries I’ve also added WWII related decals. Each of the planes has the original RAF paint, No 303 Squadron logo and English / Polish markings, numbers and other markings.

The package includes the following paints:

This paint pack is only shared on www.flightsim.to and I have not consented to be shared on other MSFS mod websites. If you find them elsewhere, be aware that they have been stolen, feel free to report.

HiddenA320 is a real Airbus A320 pilot who has created a wonderful community on Twitch. You will find it here: www.twitch.tv/hiddena320

Finally, I wish you great flights in 303 Squadron! 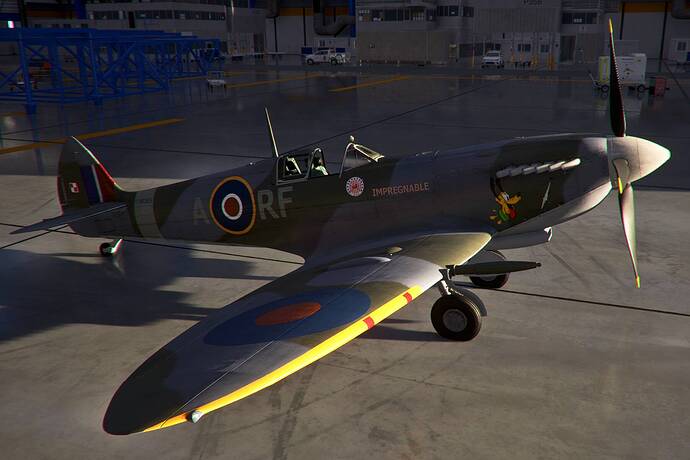 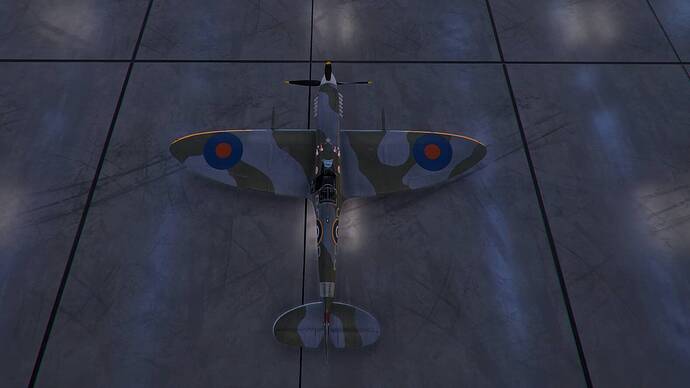 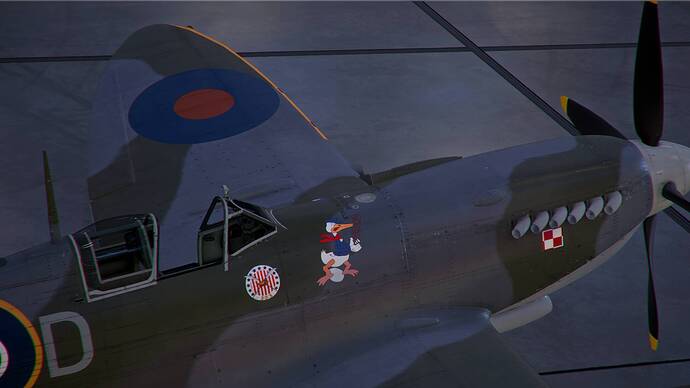 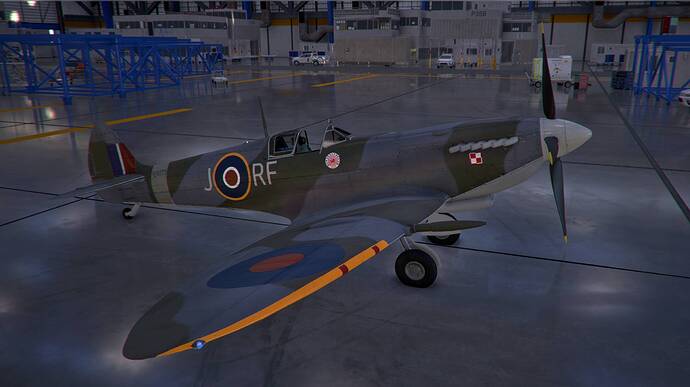 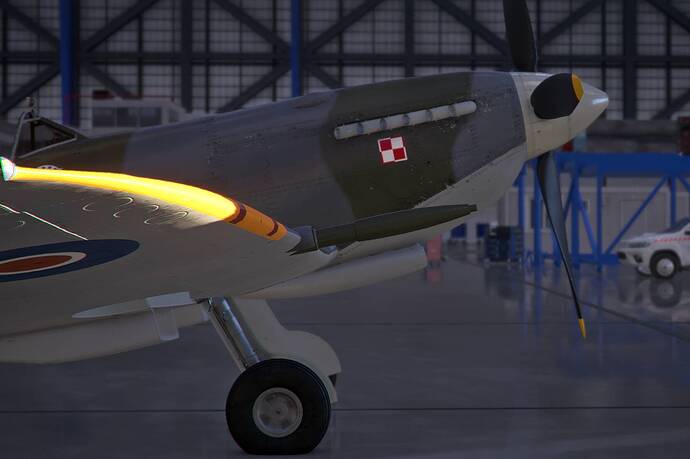 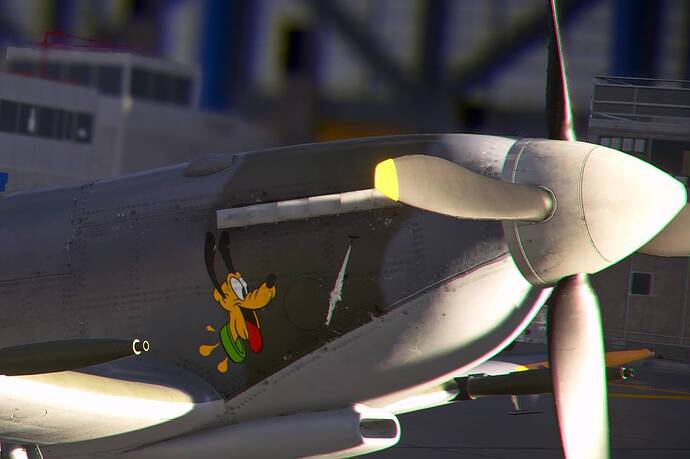 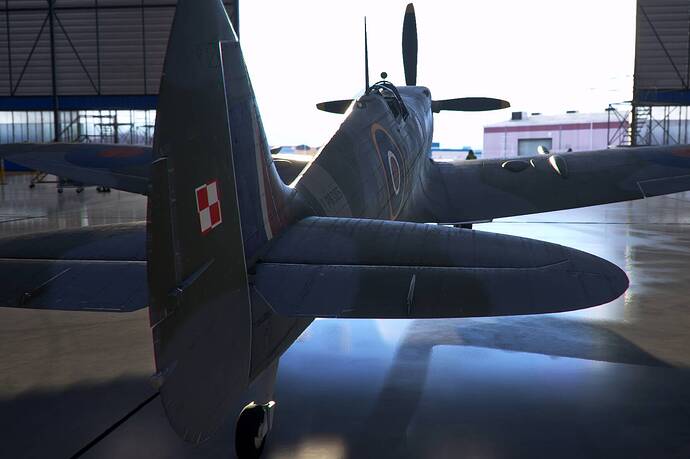 I got the spitfire plane expansion installed, but I am not sure which folder to put in the liveries.
It would be nice if you could put in some instructions either readme in the files or on the download website about how to install properly.

The liveries just go in to the root of the Community folder. although I would recommend investigating Addon Linker from Flightsim.to there is a link to a video for install instructions

I put them in community folder. In sub folder “squadron 303” but they are not available in MSFS from “liveries” even after computer re start. I am able to see the 2 versions of the spitfire plane.

Do they need to be in the “flyingiron-spitfire” directory?

Do I need to “replace” the original liveries? The liveries have identical folder names “PM_SpitfireIX_RF-A” and “D” and “G” etc.
so that is strange or a clue”

Also 2 files there: layout.json and manifest.json in the “SimObjects” directory

Ok I got it working. Just needs to be in Community folder - but don’t create another sub folder (like I did originally - I named it sq 303). Just left it in folder as “PM_SpitfireIX_303 Sqn_RAF”

Likely MSFS does not dig in too deep directory wise or the 3 computer restarts helped.

Hello. There are ziped separated liveries. You just need to unzipped and move to community folder. Those liveries are just for Spitfire Mk IXc with not clipped wings.