What am I doing wrong?

Look in the Store for “launch with xbox app” or something like that.

Then update the xbox app - that’s how it worked for me !

Thanks but no success 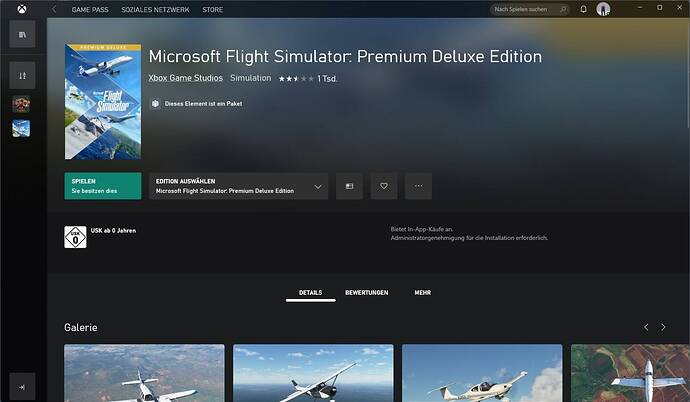 We’re talking about the PC and the store version?

Indeed, installing and running xbox app and going back to store solves it… hmmm

This is the homage to the X-Box players.

So I have the XBox app installed on my desktop and my laptop and both show the xBox app updated yesterday, but neither can launch the sim and neither show any update for MSFS in the Microsoft store. is there anything else I should look for?

Hey I advice you guys try this solutions. It worked for me.

Great! That worked! Thanks Guys.