Note day change! This week’s Community Fly-In is on Thursday, not Friday! 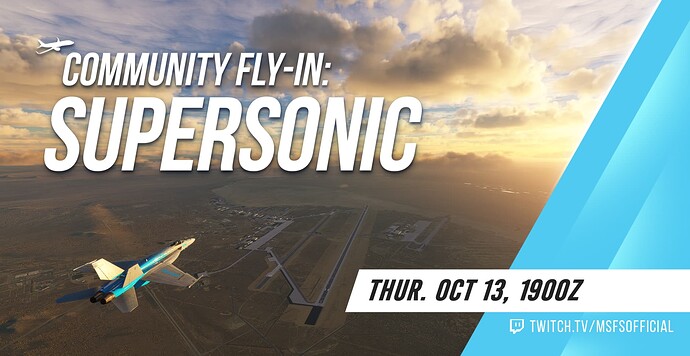 October 14, 2022 is the 75th anniversary of USAF Captain (later General) Chuck Yeager becoming the first pilot to fly faster than the speed of sound in the Bell X-1 “Glamorous Glennis”. To mark this important milestone from aviation history, this week’s Community Fly-In will have our group fly fast military jets from the United States Air Force Academy (KAFF) in Colorado to Groom Lake (KXTA) in Nevada (aka “Area 51”) then onwards to Edwards Air Force Base (KEDW) in California, site of Yeager’s history-making flight in 1947. Finally, we will conclude the fly-in with a tour of the Los Angeles area before making our full-stop landing at LAX. 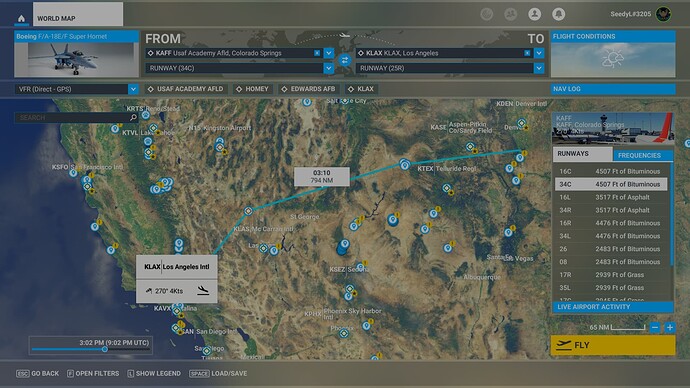 We will be starting at KAFF. Please load your aircraft 10 minutes prior to take off and taxi over to the runway in preparation for departure.

Thank you over and out… 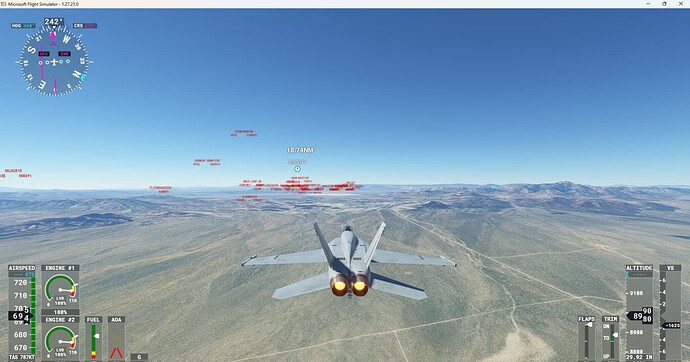 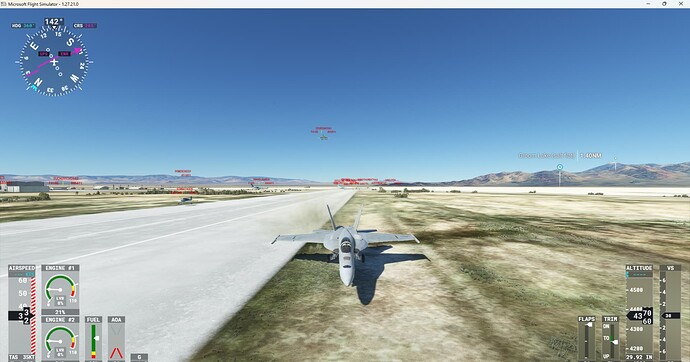 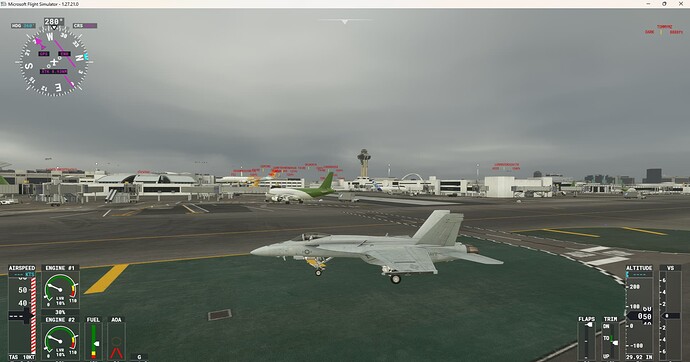