**Microsoft Store** version (Xbox)
Cannot import a Flight Plan (.PLN file which is a basic text file) :
No need for any screenshot
Detail steps to reproduce the issue encountered:
Anytime someone wants to share a Flight Plan with me or vice versa
Build Version # when you first started experiencing this issue:
ALL
In reaction to Jorg’s take on OneDrive utilization being “not allowed” to import a simple text file, I have posted the following :

Yesterday, I have watched the MSFS 2020 Dev Q&A by Asobo because I wanted to hear why the Xbox Community is treated really poorly in comparison with PC users.

I have suggested some improvements that, I believe (I am an IT professional for quite a while already), could push our simming experience a bit higher (pun intended). One of them was to allow us to import Flight Plans (which basically is a text file in a structure very similar (if not identical) to XML using OneDrive.

At the moment where my question was read by them, I was super excited but Jorg simply downplayed it stating that Security constraints established for the Xbox platform cannot allow them to do that.

I would like to understand why - and actually try to be involved in an improvement initiative on this matter with the required teams at Asobo and/or Microsoft and/or Xbox (if required).

Link herein : Asobo pretends that importing text (.PLN) files from OneDrive to Xbox is not permitted by Security Standards at Microsoft. Why???

Hi @MelvinQuebec,
As this isn’t a bug, I’ve moved this into the #self-service:wishlist

I posted it in numerous occasions. No replies or anything except Jorg’s dismissal.

I wonder if QR codes could be used as a workaround. For export the sim would display a QR code, and for import the console would need to use a camera to read a displayed QR code.

For example the following route, and its QR code: 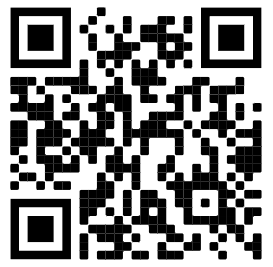 This is indeed a great idea if .FPL were only a series of waypoints. Unfortunately, these look a lot like (if they are not) XML files (see attached for an example of a 2-hour flight).

If those QR codes would lead us to an external source (web…) that contains this level of details - then I will buy that camera!

It’s only XML because of the formatting that a given program adds. In your case you are using custom waypoints.

When I copy that flight plan into the clipboard I get this:

When I paste that into LNM it gives me the following: 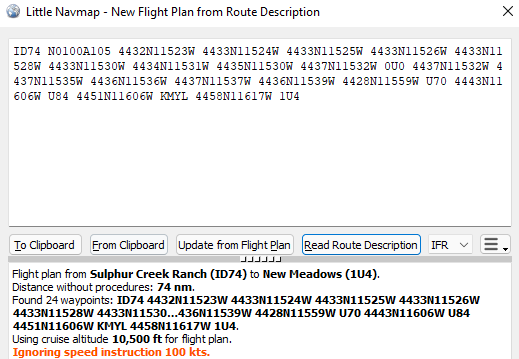 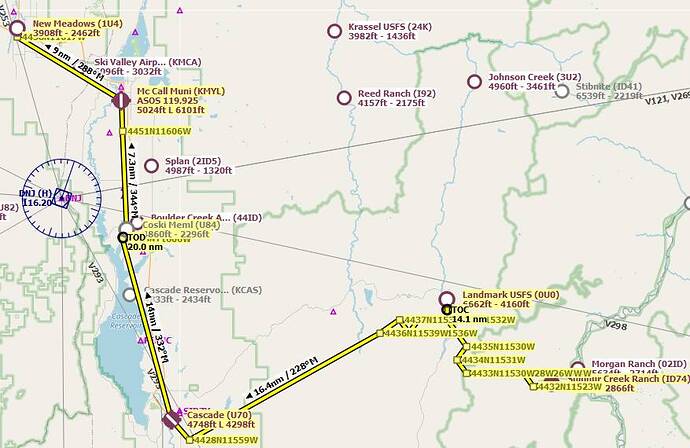 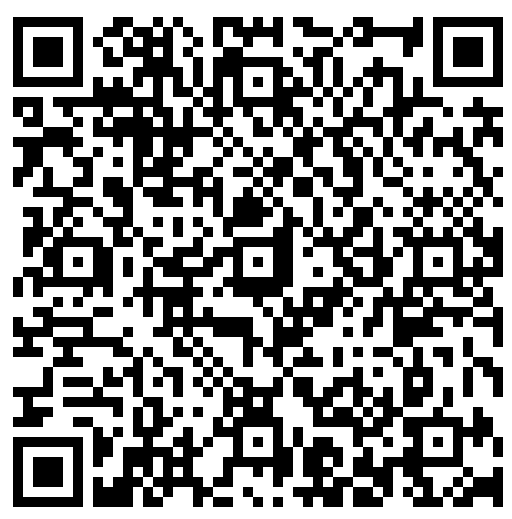 WOW!! Didn’t know QR could get to this… COOL!

Yup. Another advantage of using some “real” storage solution. Today, these plans are stored In the persistent cache…

On PC it would work right now. It would be a cool way for streamers to advertise their current flight plan for a group flight.

I’d love to be able to plan flights on my iPad/phone and then import them. Your QR code suggestion might help them to feel more secure about the import process.

I’m also getting desperate to be able to delete plans on the Xbox!

Yes thats a pretty big thing as it makes things messy when you have unwanted stuff in there, probably the same reason we can’t edit the logbook.

I’d love to be able to use plans generated externally (SimBrief etc.) Not buying a kinect to do it but an import via OneDrive would be great. OneDrive is usable by Xbox anyway (screenshot export).

Are people from MS/Asobo or any other DEV team still looking into these voted up items that have not been delivered?

Great suggestion. Would be awesome if it’s possible to do.

The sim is fantastic for the ability to do cross-platform gaming. Unfortunately, for anything other than a relatively simple flight plan, xbox users are left out when it comes to flying in cross-platform multi-user events because of the inability to easily get a PLN file (and potentially weather preset) into their sim.

Many events are driven from complex flight plans, that are not necessarily simple to recreate in the world map, if at all possible. Specifically, complex bush trips with many waypoints along a flight path down a valley, or these days glider “competition” tasks that have height restrictions at varying waypoints - these two examples are not possible to exactly recreate in the world map.

Sure, if they own a PC they could install the sim on that, and sign in, do the load-from-pc and save-to-xbox-cloud. But if you don’t have a PC that’s capable of having the sim installed, you’re stymied. Not every person using an xbox for MSFS has a PC sitting alongside it, and that cuts down the usefulness of the sim for xbox users.

There’s clearly a couple of ways that this could be dealt with.

Please, make this happen so we don’t have two communities that can’t really participate to the same level in each other’s events.

Just fyi you can sync flight plans and weather files from pc version to xbox cloud storage. You don’t have to load the sim just load to the world map so even pc that don’t run great can do it. Open flight plan and copy its name, click load/ save and save to xbox cloud storage paste in name and replace spaces with underscore. Open weather tab go to custom click a cloud layer but don’t move it this will highlight the save and save as buttons click the stacked disc image to save to xbox cloud storage and now you have those files on your Xbox… yes you need a 120gb program to sync kb size files i wonder why we are requesting a website or similar option…

Currently the only way to sync flight plan or weather files to the Xbox requires that you also have access to the pc version of the game. If you load a flight plan you can click load/ save and now save it to the Xbox cloud storage. If you load a weather preset and go to the custom tab and just click a cloud or wind layer the double stack save disk lights up and you can click that to save the weather to cloud storage. These are kb size files and console players need a pc and a spare 120+ gb just to load those files. Please create a site that you can log into with your Microsoft account and upload flight and weather files.

definitely +1… I’m flying PC rather than XBox but we’re now getting decent numbers of XBox pilots wanting to join our MULTIPLAYER soaring flights, it’s probably becoming one of the most popular multiplayer activities in MSFS, and the XBox users are tragically second-class citizens.

Surely multiplayer is one of the most important strategic aspects of the MSFS / “Digital Twin” and this limitation for XBox users excludes them from the PC world.