Is anyone else encountering the same issue? The terrain mesh seems totally fine in vanilla but with the addon installed it’s highly irregular and deformed. I’ve heard say that many other mods that touch terrain in a similar manner have been broken by the last sim update too. Here are some screenshots from the Khumbu region of Lukla, Namche Bazaar and Everest. 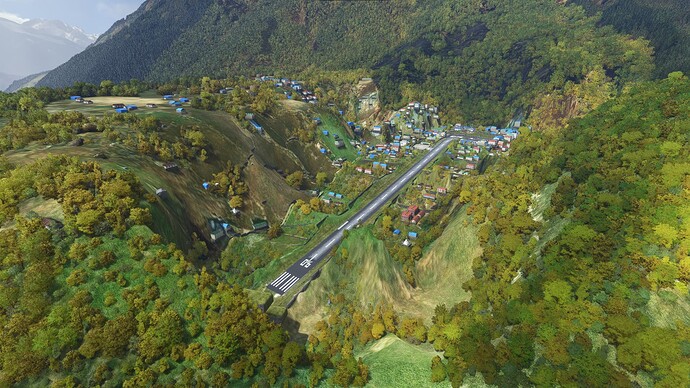 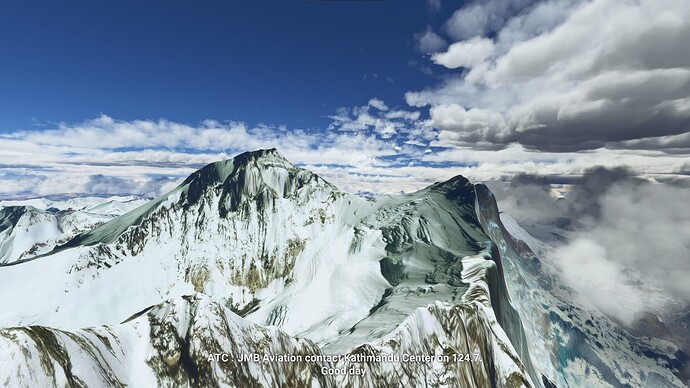 Yup, their NZ Mesh is broken as well. Waiting for a fix.

EDIT: got an answer from ORBX’s support [2]

Yes I bought it too and found out that MSFS-Default mesh is more realistic in terms of actual shape and contour of various iconic peaks. Orbx has better snow rock texture.

These are screenshot of the Annapurna Range - Real vs MSFS, ORBx from third party pokhara airport. 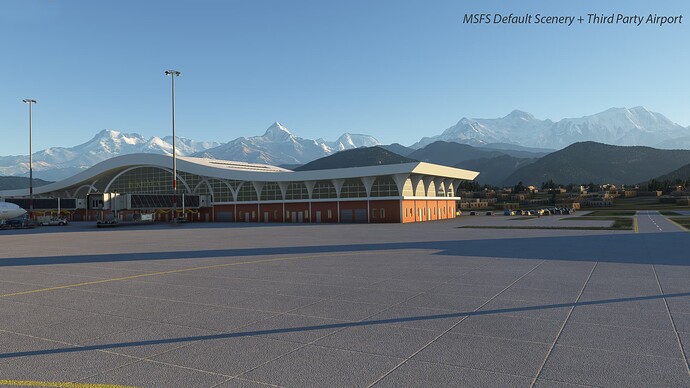 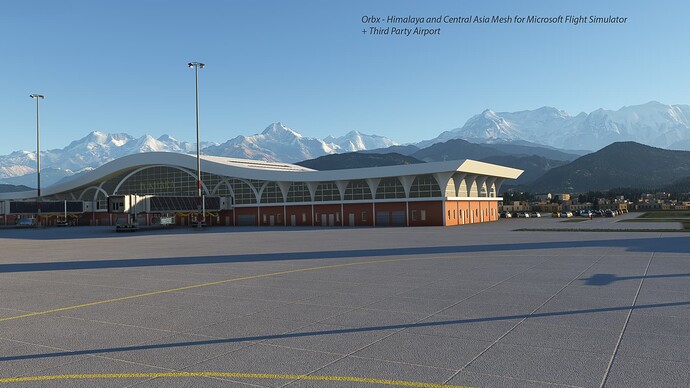 Hopefully they fix it. 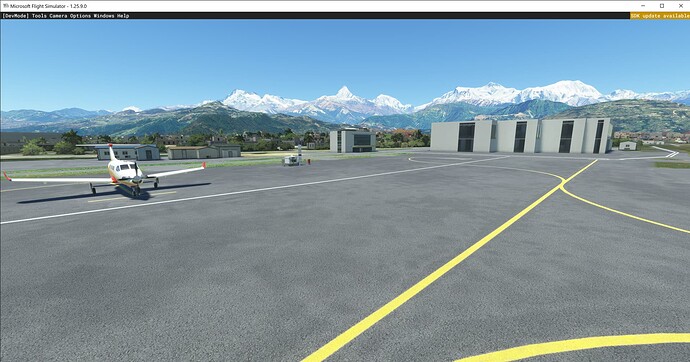 I think this is the best looking mesh so far!!!

No surprise Asobo broke things again. I had to uninstall them for now whilst using mount Cook addon

I am facing the same issue with their Panama add-on.

It is July and still no fix from them. Anyone heard of any updates from them?

Still an issue for Himalaya… Anyone hear of an ETA for the fix?

When the Alaska Mesh was updated July 16th Thea added:
“ We are finalising the update to the Himalaya Mesh and plan on releasing by the 23rd July.”

Update (25 GB) is available on Orbxdirect.

/ did it fix the problem?

EDIT: Lukla’s terrain is fixed (the stupid snow everywhere at +14C is not though…)

Nothing to do with orbx this is due to Asobo’s rather ham-fisted snow coverage model. It really needs some work to increase its resolution or at least respect freezing levels. That’s a discussion for a different topic though.

Will be sure to pick up the update.

Nothing to do with orbx this is due to Asobo’

Is this any good?
Both terrain mesh and texturing wise?
Performance?

I’ve had mixed luck with add-on meshes, which is why I’m asking.
Are there any comparison videos around of the latest fixed mesh.

I’ve been very happy with the meshes from orbx. Improve the definition in the height model and reduce the morphing mountain effect.