Performance at the expense of visual quality

I’ve been testing the SU5 for the last couple of days. I was happy to see the FPS improvement both in 2D and VR, but now that I’ve flown enough hours to get a better sense of the changes, I am beginning to realize that there is no free lunch.

Yes, the stutter is gone, and it no longer CTD for Reverb G2/AMD GPU users, and I am grateful for this one feature. But, the optimization ASOBO has implemented is not the result of code optimization, but that of reducing graphics details.

Particularly in VR, this becomes more obvious. Antialiasing has been downgraded to a point where it is a shimmering fest inside and outside the cockpit, and the render scale has been reduced by at least 20% (new 100 = old 80) that it really kills immersion factor.

It is certainly far less noticeable in 2D mode, but the shimmer and pop-ins are still far worse than what it used to be. I am not sure if I’d call this “OPTIMIZATION”. It seems like Asobo decided to lower the visual effects so that the sim will run well enough on XBOX.

I really do hope that this is just a result of some coding error, and that they will brining back the visual quality to where it used to be.

@Hugothester had a post up recently and his looks exceptionally good which in my opinion is a valid argument on the visual downgrade which everyone speaks of!

He changed some LOD settings, ill let him explain.

Hey guys! Hope this helps, I manually changed my LOD to 400 (the maximum in-game is 200) and while performance seems largely unaffected the visual result is much better for those with a powerful pc, here is my user.cfg file: 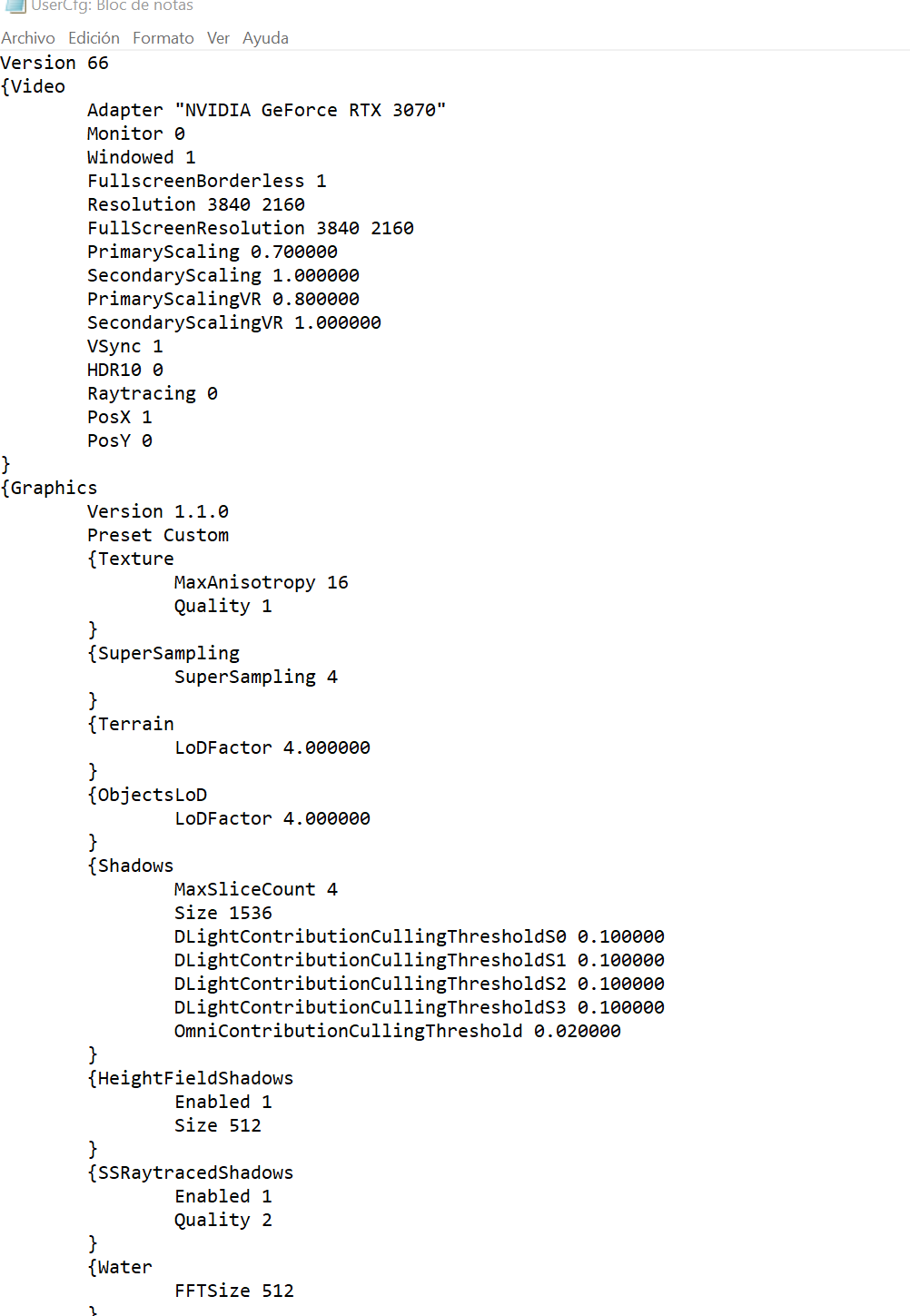 Some screenshots with these settings so you can see the results 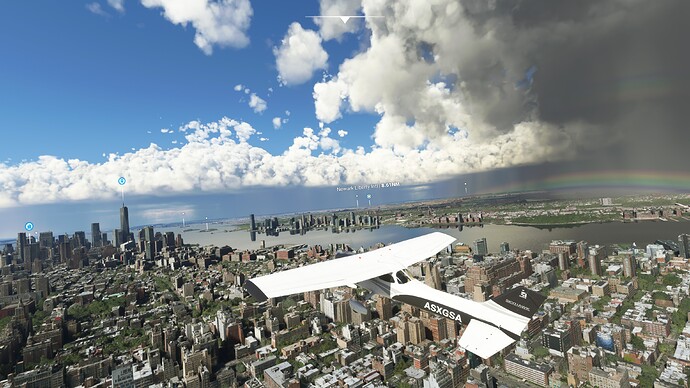 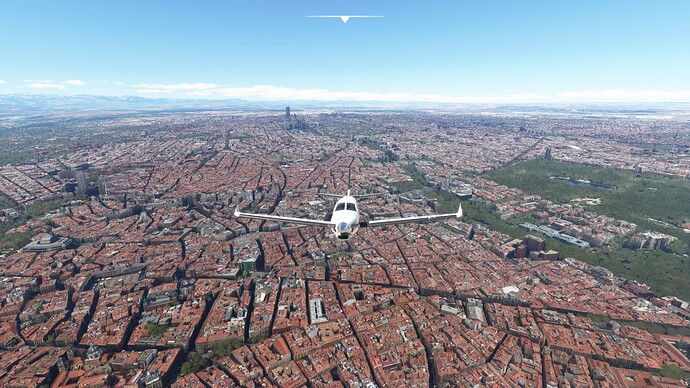 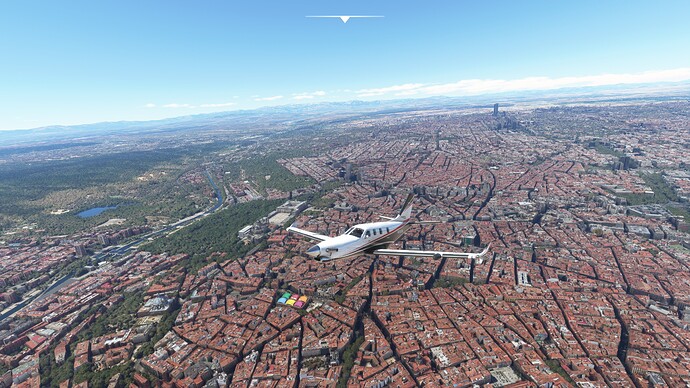 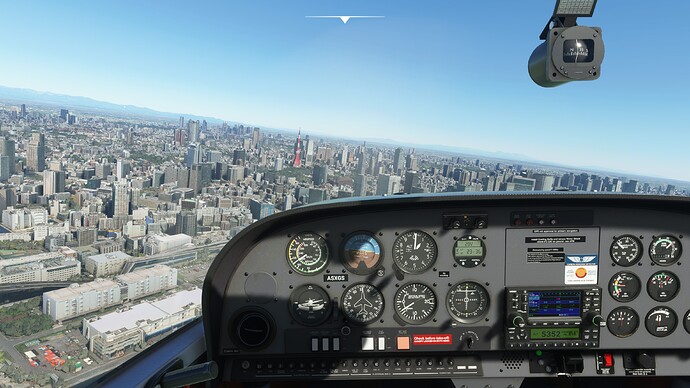 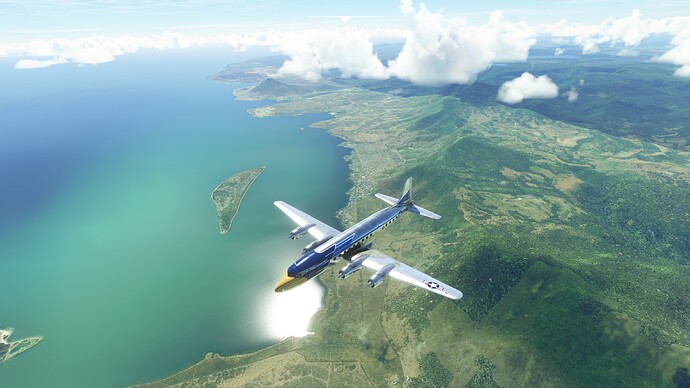 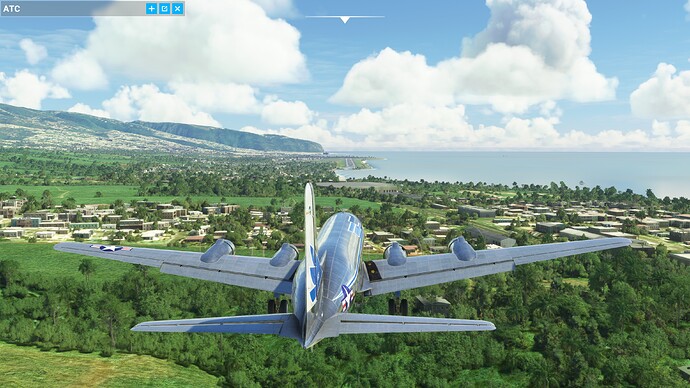 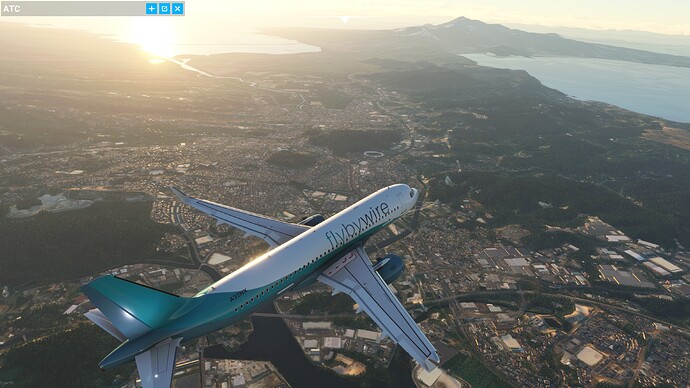 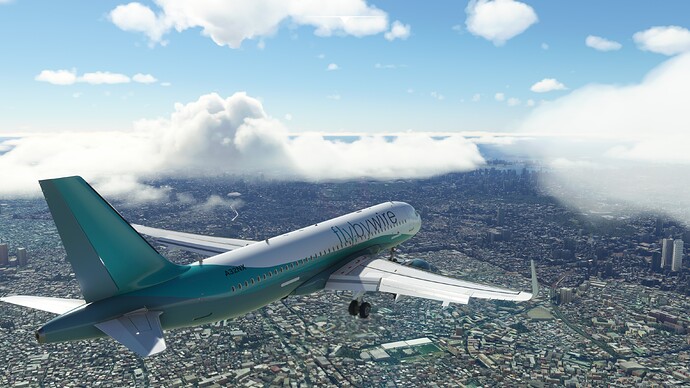 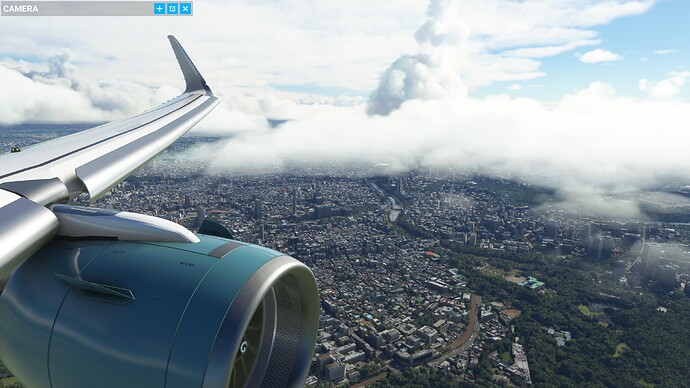 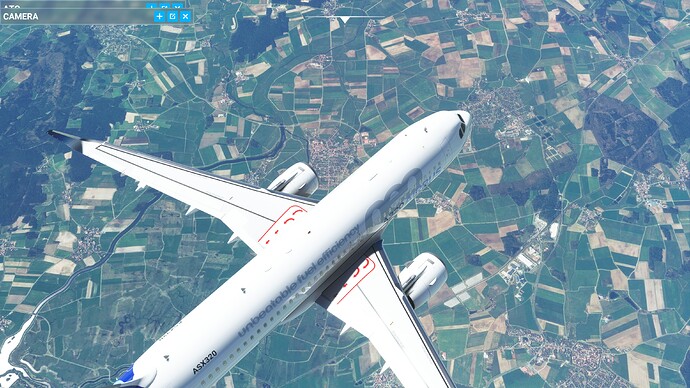 Can you post proof of the render scaling? I very, very strongly doubt that is the case.
If it is, the dev tools lie to you, since they always show render 2560x1440 and display 2560x1440 for me with 100 render scaling.
In addition, everything is just as sharp as it was prior to SU5.

I am using 4k at 90% render scaling, either you believe me or don’t, but this is not a schoolyard

I am using 4k at 90% render scaling, either you believe me or don’t, but this is not a schoolyard

Perhaps for you. I can crank object LOD to the moon with no performance effect. Terrain LOD over 100 tanks my frames into the dumpster on my Ryzen 2700X.

Before WU3, I used to be able to run with both LODs at 400 without issue though.

Are you using TAA in VR? That removed virtually all shimmer for me.

Oh I am sorry, I apologize

that doesn’t change the oversaturation tho, everything seems to be so yellow-ish plus the shimmering trees, it used to be smooth, smoothness i can’t obtain by using LODs to 900 and ultra settings.

Overall it feels like a downgrade, imagine playing gta 5 on PS4 for 1 year only to return to the PS3 version of the game, thats exactly how it feels. Hopefully its just the “base” module of the game now, like getting xbox and pc onto a common version and then continue to buff the pc version back to the point it used to be

edit: sorry Wayzegoose no idea why i am replying to you, just wanted to contribute to the thread, wasnt meant to be a reply

I used to be able to run 40+ fps, all ultra with LODs at 400 before WU3. Terrain LOD didn’t kill my frame rate before.

I do realize my CPU is a bit slower than I’d like. Looking to source a 5900X, but the availability is low and pricing is ridiculous atm.

Antialiasing has been downgraded to a point where it is a shimmering fest inside and outside the cockpit, and the render scale has been reduced by at least 20% (new 100 = old 80) that it really kills immersion factor.

Well said…is there a voting thread for this issue? I did not see one.

Perhaps for you. I can crank object LOD to the moon with no performance effect. Terrain LOD over 100 tanks my frames into the dumpster on my Ryzen 2700X.

Before WU3, I used to be able to run with both LODs at 400 without issue though.

I have no issue with object LOD. I can set that to 400 in the cfg file without issue. It’s terrain LOD that murders my performance. 100 is the max. Below 100 seems to have no impact on performance in terms of increasing it.

My god! This is what you call eye candy!

No problem. I think what is clear is that the gain in FPS buys Asobo a lot of room to boost visual quality back and maybe beyond where it was. And we haven’t even seen DX12 on the PC yet.

I agree that the performance is much better. I can now run on render scale of 100 in sim and 60 in OpenXR. I have most settings at maximums. Yesterday I landed without any stutters in LA. I have never been able to that. By the way, I have only flown in VR mode for the past several months.

But the flip side is the visuals. Most of the world looks duller than before, not as crisp. The clouds look mushy instead of fluffy. Light shafts look like geometric shapes flickering across the instrument panel. How could these and many more visuals look so poor if my settings are mostly at maximum?

I agree with those of you who have said that it appears that we all have paid a very large price for a stutter-free sim.

Performance is WAY better now than with SU4, if you could run it before at 400 but can’t now either the settings were not being registered or you have an issue with the installation imo.

The lighting compared to the old SU4 lighting is not as good. Everything now looks a little faker. More cartoonish for lack of a better word.