I am new to msfs. I have some questions and need help please. I use the xbox version and using the cloud gaming platform on a MacBook Pro. which Is pretty great.

I am now able to make a new post, apologize if double posted. I’d like some help please.

i am frustrated because I am seeing generic auto gen buildings in most of my home town area and not photo generated buildings and homes. I live just west of Ohare near 06C airport. if someone can fly around there to confirm or give a fix that would be great. ( elk grove, schaumburg, itasca area). The buildings shapes and sizes and placement are fairly correct but not perfect, but what is most annoying is I can’t see it how it is in real life, like the buildings east of ohare. it is strange because a sliver of the town appears photographic, the few blocks immediately bordering Ohare to the west.

note that in the xbox cloud streaming, at least for me, I do not have any graphic settings that are clickable. it only shows HDR10 OFF. greyed out label. My Internet is 120mbps on wifi and no different on wired. also this same situation appears on the xbox console version and PC version, of which I have tried & maxed out the settings & unbuffered unlimited data. so using a MacBook and cloud make no difference. seems the photogrammetry just isn’t there or isn’t being fed.

also I submitted a bug to Microsoft but it got marked as 'solved" with no reply. so I followed up on it. kind of runs the realism if towns near a major airport and city are generic, but a similar city (Denver) the suburbs are photorealistic

let me know if you need other info or images that could help. I did attach a few. an aerial one shows the satellite ground textures become different to the left of ohare. other images show generic buildings. theres supposed to be a mini sky scraper in one but it didnt get modeled 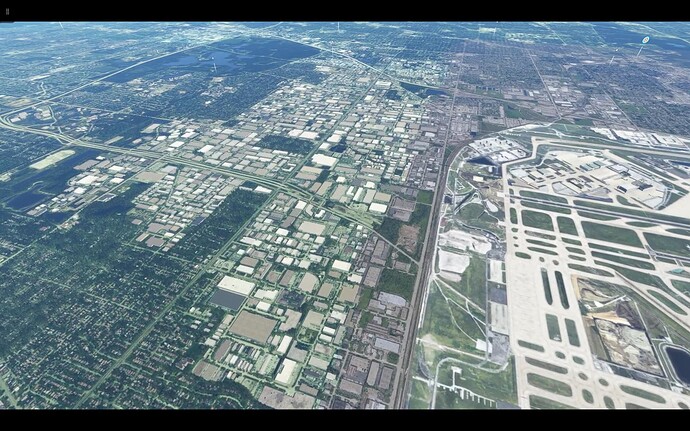 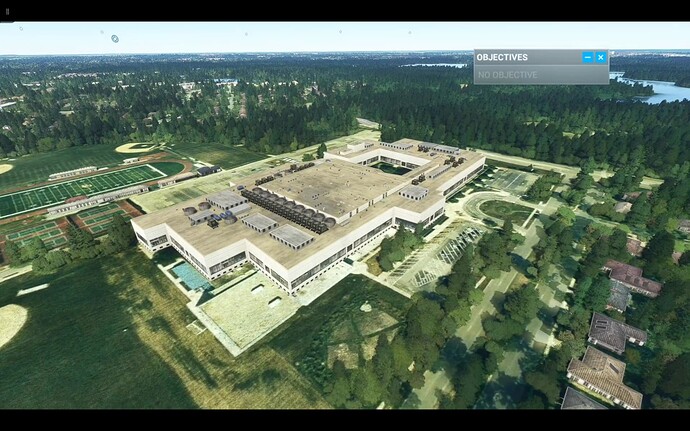 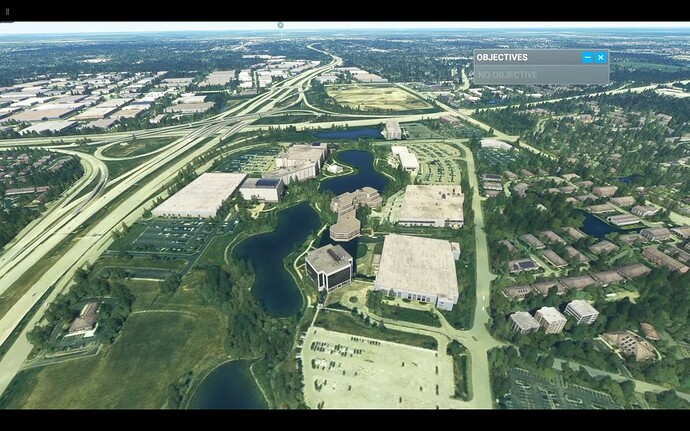 Usually the Bing-team, responsible for most photogrammetry, is working on some city or location to be implemented into photogrammetry inside the flightsim… For a city as big as Chicago, this comes down to quite a lot of data… Also, the date that it has been worked on is important… if it’s anything from the early days, it’ll need an update… at the start of the photoventure, only skylines were done. Now there are entire cities done in Photogrammetry… just not all of them or entirely as we’d like them to be.
My guess is, you are exactly seeing what you should be seeing, usually the skyscrapers are clearly visible, but as soon as you head into the suburbs, the high detailed buildings stop and the rest of the town/city is just autogen. I’ve flown Chicago quite a few times in the sim, and what you are seeing, is exactly what i run into as i usually head up the coastline.

I cant see my hometown in photogrammetry either, but that’s because it wasn’t scanned yet… So Devs? How about Apeldoorn, Netherlands

Anyways, take the photogrammetry with a grain of salt, as most users donot actually live in those towns, but know the skyline by heart from pictures they’ve once seen and it’s great to see it and fly around it in the sim. But the other 99.7% of towns and cities on the whole map of the earth are just autogen as well, even if they have some magical places in them… that’s why with updates we get sightseeing stuff like castles, bridges, buildings… to actually show people where the great structures are.

In the next decennia, i’m pretty sure data will find a way to become smaller by bright minds working on it, or what we call terrabyte, will be the megabyte of the next generation… if it were easy to photogrammatise entire regions, they wouldhave done it by now. Google earth has the lead at the moment, but Bing maps is hot on it’s tracks… once and if they catch up, we’ll see more of it in the sim… but for now, we gotta live with what we can see in the sim right now, which is autogen in most places.

and welcome to flightsim!