Nope. There’s another thread (or two) talking about the lack of communication from QW. Their last update, I believe (I could be wrong), was from last year. No longer holding my breath on QW.

Such a shame if it doesn’t fall through.

Ok, I didn’t Know about it. So what a nightmare.
I have an I7 10700 , no issues with CRJ marketplace version.
But I understand youre dissapointed .
We hope SU V will solve this kind of issues or you get better support from aerosoft.

I’d rather them work hard on it in the background and release it when it’s ready than rush it out the door.

100% agree. Leaving people in the dark in order to create a dramatic release was fantastic when I was 11 years old.

We need to kept updated. It generates excitement.

PMDG has gone dark again. Those who have been around know what that usually means.

it can only be the 737 or the Queen of the Skies!
The time to buy the Flight Sim Deluxe Premium Edition and again getting familiar with some Boeings is coming closer and closer.

I wouldn’t expect any release announcements until at least the 27th. I’m sure they have a beta of the new improved glass cockpit sim to validate their gauges performance against, but I’m sure they’ll wait until the release is out and they can do a proper beta run. Maybe do the same thing they did with the DC3, some videos and teasers and a release video in a week or two?

I told my wife Im gonna want that new PMDG 737, and she asked me how much it would cost. I said, Well, either one of the kids or the dog doesn’t eat for a month. I made a deal with the dog, so, tonight, the kids are drawing straws. 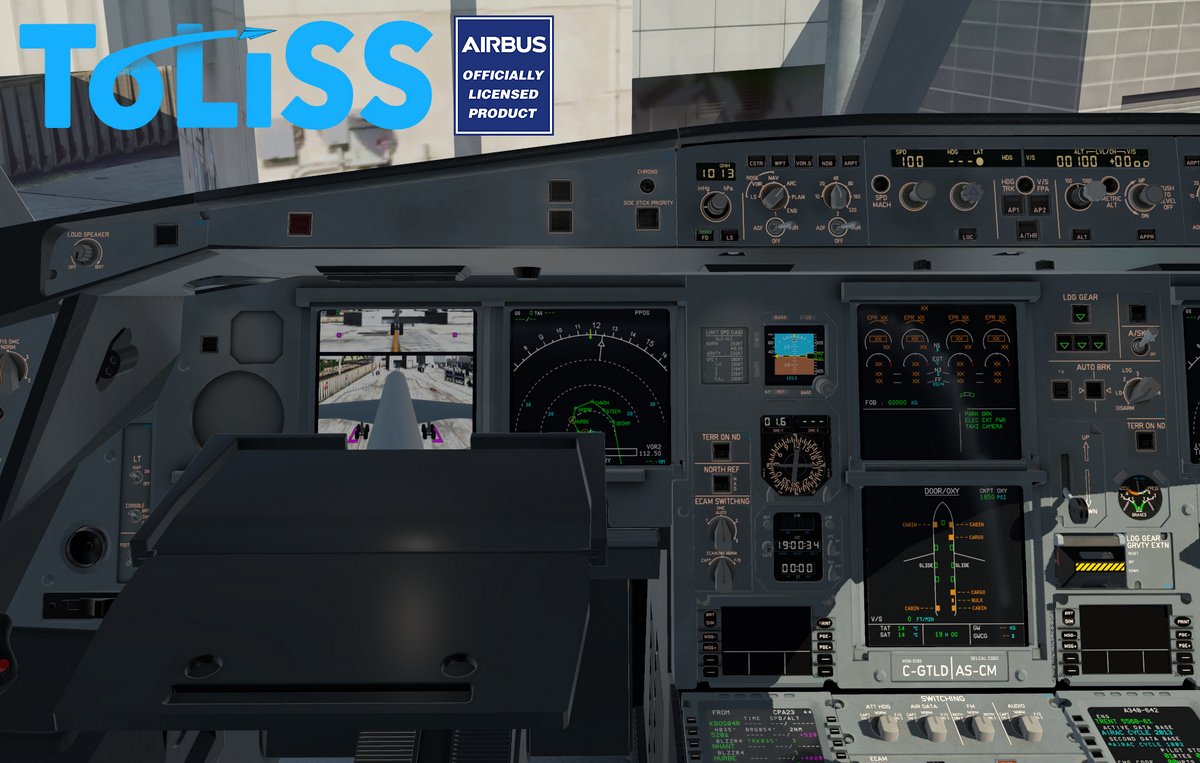 Get the deeds to the house lol

I told my wife: “Woman! Great news! After that awesome DC6, PMDG is now about to release the 737! Awesome plane and much quieter jet engines too! …She asked me how much I needed from her to purchase it.”

before the pmdg 737 is released, i hope that after the SU 5 first the QW 787 will come out

Genuinely wouldn’t hold your breath on the QW 787… I feel you though, would be great!

EDIT: From PMDG yesterday
"We anticipate we will probably have another cleanup update here shortly to deal with any other platform-change related loose ends that may appear. Then, I hope to begin showing you the PMDG 737 for MSFS that is preparing to enter the testing environment itself.

Exciting times ahead, everyone! Thank you so much for your continued support of our products- we do very much appreciate it."

Wow that is great news!

The 737 will be pure awesomeness.
And I am very very curious if PMDG will go the hyper-modern futuristic approach (fully glass cockpit, HUD, 737 MAX style) or bring a more classic 737 from the eighties

(Ideal would be having both versions.)

Great news iv been waiting for this for a year