Does this mean that you’re pretty much done with the seasons pack? I’m not complaining I think it’s in a great state as it is, but are you still actively developing it or have you shifted your focus to this staggering undertaking

No I am not done with season pack. A new update is coming in the next day or two.

Yes it is in a great state but I will still do update and enhancements. I posted some screenshots of Los Angeles enhanced fall season in main forum.

Please forgive my ignorance. Will this project also be included for Xbox as well? There are only 3 packs available on the marketplace at the moment and you say there is another coming soon, so that will make up all 4 seasons now in both hemispheres, makes sense. I thought I read there’s a tropical pack or does that come along with the seasons or is that a seperate pack coming to? I’d like to eventually start getting them all, it’s a pity that they aren’t being sold as a bundle though and have to be purchased individually. I’m sorry about my confusion about how al this goes.

Hi there,
Unfortunately this mod won’t be available.
The final season “winter N., Summer, S.” will be available on marketplace in about a month or so.

There is no mod called tropical pack but all seasons on marketplace include tropical areas which is always green.

Marketplace won’t allow all seasons to be sold as one package. 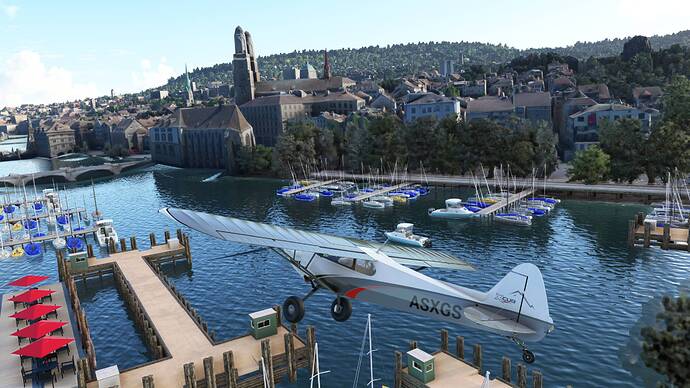 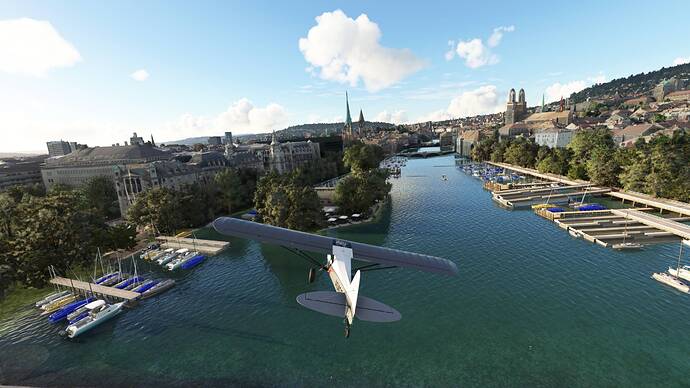 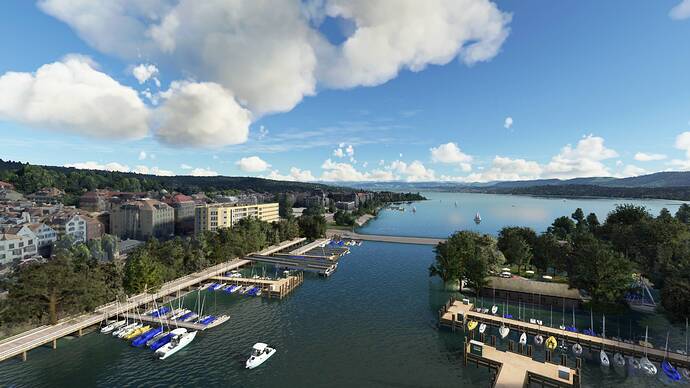 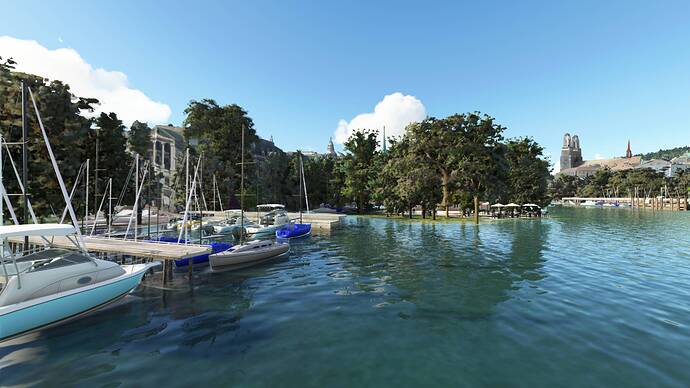 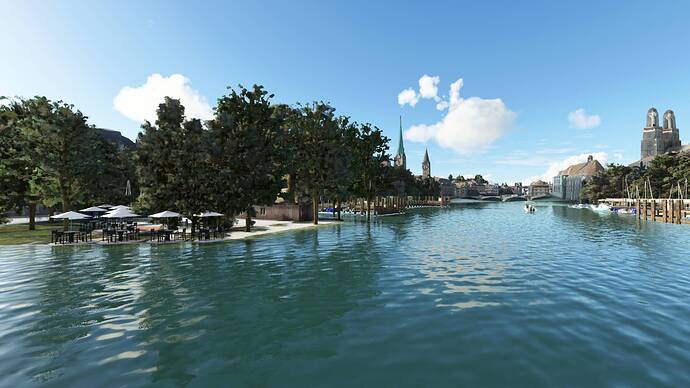 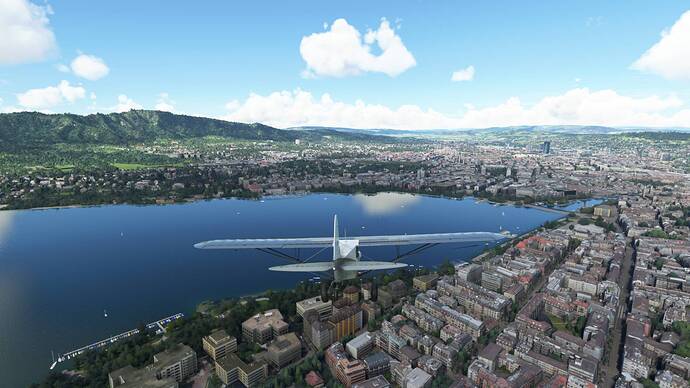 Getting oh so close to my home town of Torbay and nearby Salcombe. I haven’t even installed the add on yet, just waiting for that version, not long to go now…

A question. When you say pier added to Brighton do you mean Brighton Pier? Because a guy called Keith Hackett has been hand modelling all the piers of the UK and has a fantastic one for Paignton. Will there be any conflicts potentially?

Salcombe should be done sometimes end of next week

This is just a generic pier.

Can’t wait. I tried to like your posts but I’m told I have to wait as I’ve been too generous today.

Whatever you did, it worked! Instead of 18-19 fps I’m getting 30 fps looking at the marina now! Thanks that is a very good improvement!

Hi Bijan
Many thanks for your fantastic work, it is much appreciated, I am going to send you a rquest regarding bridges, as you mentioned in your previous post that you added missing bridges in Perth, Australia.
cheers
Alex

Thank you.
Keep in mind that bridges are generic models.

Agreed; I’m also seeing much improved frame rates at the Long Beach marina with the latest update. My complaint has been resolved.

I am happy Long Beach is working out now.

This mod is developing great.
Will all requests be put on the list? I have sent a request with my order number a couple of days ago but I can’t find it on the list that will be developed. While I see that in the mean time the list is updated with new entries.
Grt
Fedcup

Awesome many thanks Bijan, looking forward to Shoreham later