SU5 has replaced these realistic clouds with oversaturated cartoony looking clouds that often look awful even at Ultra settings.

I am sure someone put a lot of work into getting a big performance improvement with the clouds without too much fidelity loss but many of us just want the old clouds back.

EDIT: it has been pointed out the issue may be just messed up SDR screen defaults in game, but whatever the reason we just want proper non-washed-out 3D looking clouds back like before the patch

I agree, clouds were much better.

In VR the clouds on Ultra are exactly the same as they were on Medium in SU4 and before, they are massively downgraded all for the golden prize of a Performance Increase.

Allow us, the PC users, to decide whether we want Xbox friendly clouds OR the clouds that made this Sim look great and was part of such a good talking point.

Allow us, the PC users, to decide whether we want Xbox friendly clouds OR the clouds that made this Sim look great and was part of such a good talking point.

Agreed it was things like the clouds that encouraged people to swap from older sims they had vast amounts of money invested into.

Are you sure they changed the clouds? dont look cartoonish to me so far.

i seen only once problematic cloud and at very long distance after update(post was hiden and after edit deleted for masked swear word:), all the time they same as was - pixelated at close range and perfect at medium and high, with same lack of cirrus, btw, it’s not be bad to show what exactly you mean with picture

Exactly, that has to do with type of lighting during the day. Sometimes indeed are oversaturated but dont look bad.

i think is because of same or similar clouds condition, but in real any clouds can play different games with light, but for now it’s ok

this is a random screenshots from SU5 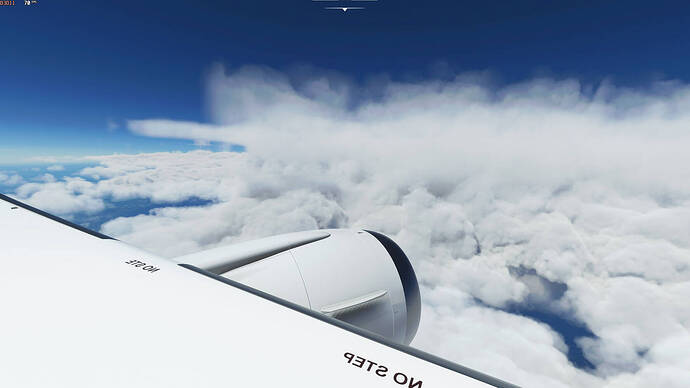 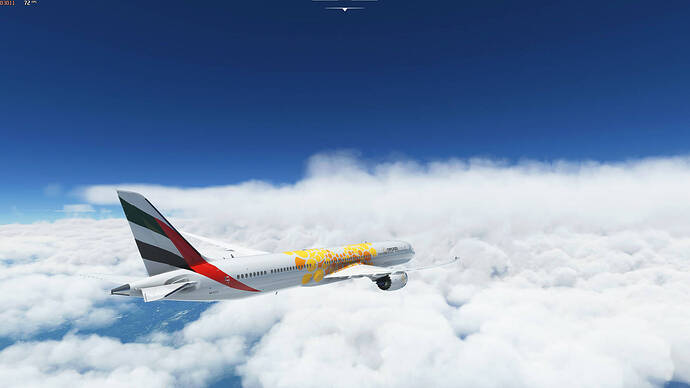 so as i said - perfect, till go close, but personal me can live with it and stay very happy

never play with other settings, all time ultra, so may be is just my eyes, i don’t see any different, some time they looks not very good, but that’s was before… i don’t sure

This what I’m seeing after the SU5, and I don’t like it. I prefer the previous “grainy” version. Also, I don’t remember this dither fest in the previous versions.

i think only one objective test we can do is play same condition same time su4 vs su5
p.s. from first version the more you close the far from perfect to ugly that’s for sure

even some close screenshots dont look so bad , but i understand what you mean 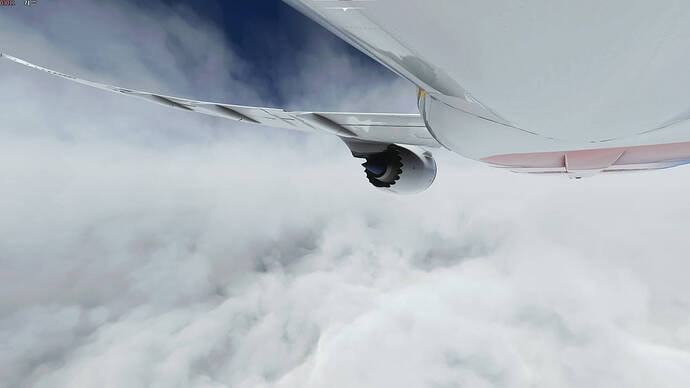 and this is from SU4. We cant compare as its different weather, time of the day etc 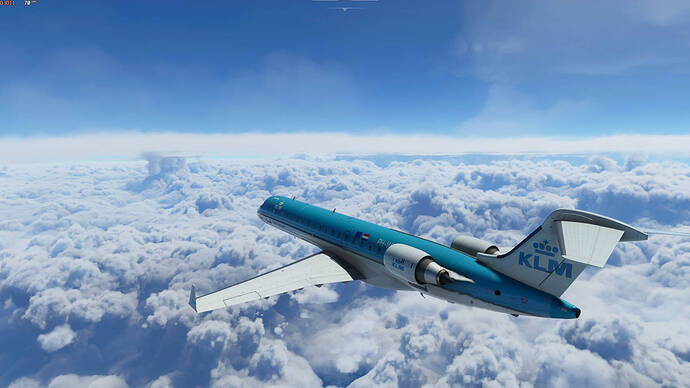 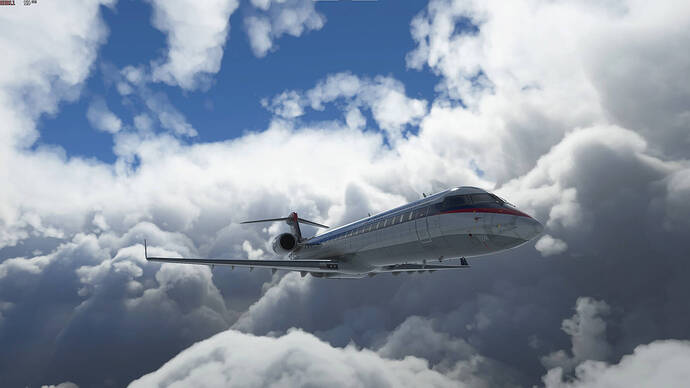 Saturation was probably the wrong term, though there are some chromatic aberrations occasionally on the edge of clouds.

Post patch, flying low near the ground, the clouds often look flat and artificial with no depth to them. Pre patch there were subtle shadows and shading which made them look more “3D” . This for me is compounded by the edges of the clouds now appearing sharper and more defined which has the effect of making the clouds look “stuck on”.

However as already stated this is a personal impression thing, posting pictures will make no difference as some people will just see it as looking fine and see it as no different to before.

What we should request is a slider that allows us to tweak the exposure. If bright areas are blown-out, changing monitor settings or driver-level post-processing cannot do much.