PSA: LOD Slider Can Be Increased Past 200 - Dramatically Improves Photogrammatery

Is there a dx12 version coming ?

Hi!
What kind of program are you using to show the perfomance information showed in the upper right corner?

Please vote, click vote button at left of the title, on this thread Increase LOD Distance for Higher GPUs

Ps: Now with the faster MSFS loading speed on next sept update will help.

Love reading all of these comments. Thanks to the OP!!!

Guys and gals, please vote on this (link shared above my post) so we can ensure asobo will do something about LOD 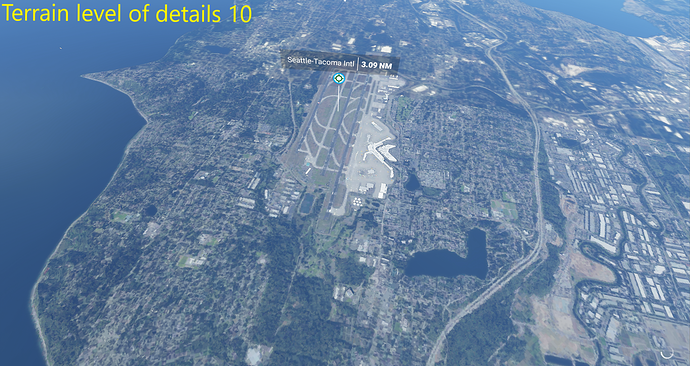 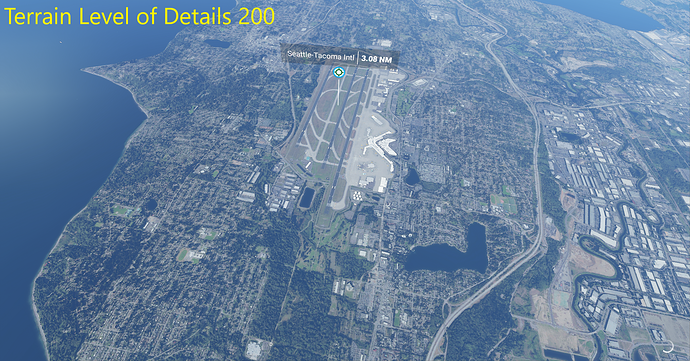 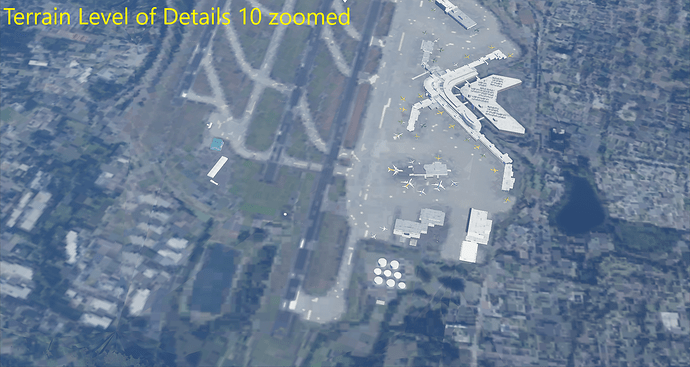 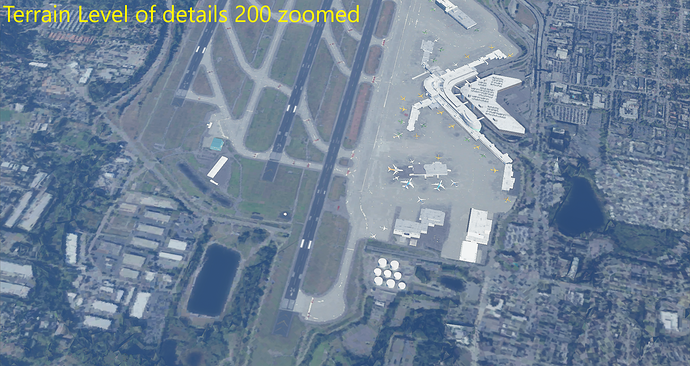 Instead of us all hacking config in the brand new product, reducing the compatibility of your install with whatever is updated later and so on, let’s get an actual fix to this problem.

Generally, it would be great if everyone stopped thinking they’re so clever with their placebo improvements and instead, collect useful data (like “why is my fast internet doing Nothing while the game still shows me blurred scenery?”) and raising the issues, without deviating way outside the parameters the dev team thinks we are using.

Why can’t we vote on this thread ? It’s an important issue.

Or, they could respond to this problem and fix it so we don’t have to?

Sure would be nice.

I tried a flight in New Zealand last eve and the experience was so janky and inconsistent I gave up and went back to waiting for the next update.

The TBM was exceeding the permissible ITT even at like 20% throttle, but you need almost full throttle on takeoff so technically i would have destroyed the turbine by the time I was halfway down the runway. Unfortunately, engine damage is not modelled at all, probably because they knew the systems aren’t working right.

The major airstrip in New Zealand for some reason had a huge dip right on the runway. Started rolling and the ground dropped away, blam, would have utterly wrecked the gear. Interesting airstrip design I thought… but way more likely a Second bug before I had even taken off. And the dirt runway itself was textured like 1995 and looked absolutely horrible.

The clouds were on ultra yet were very, what’s the term pixelated? Looked like the matrix.

And then came the landscape. The only scenery this engine can currently do well is green mountains that are covered in trees. And they look the same everywhere in the world.

Then you have these huge ugly patches of 1998 blurred dirt or grass or whatever, this ugly patchwork, scattered at random across the mountains where the AI or whatever did not know what to put there and you’re just seeing the horrible blurry Bing photography of that area. Very hard to ignore.

I was just like you know what this isn’t good enough, and turned it off.

Totally agree, optimization and fixes should not be our part…
But this case proves one more time that there are not only hardware limits but also sometimes artifical restrictions between us and the “optimal” eyecandy. May that be to reduce system ressources on users side or to limit the usage on the servers.
So fixing the LOD could be as easy as increasing the adjustable scale on that bar to a reasonable value.

For a faster way to get to your UserCfg.Opt… Win+R -> “%localappdata%\Packages\Microsoft.FlightSimulator_8wekyb3d8bbwe\LocalCache\UserCfg.opt” ->OK -> select open with Notepad / your favorite txt-editor.

Assuming my issue here is with LOD and Photogrammetry not working correctly? So frustrating when this is supposed to be ultra… 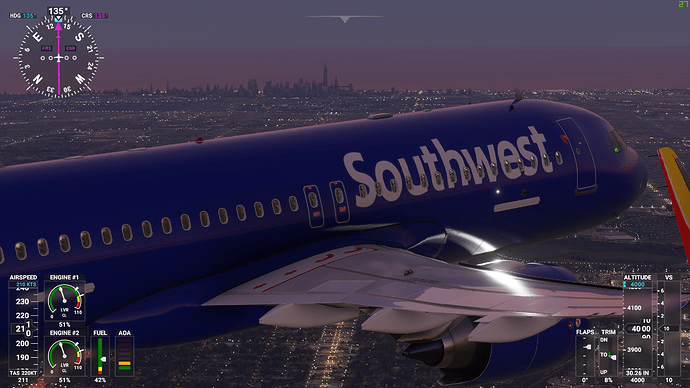 Assuming my issue here is with LOD and Photogrammetry not working correctly? So frustrating when this is supposed to be ultra…