I was getting ready for my flight earlier today with the A320 SOUND PRO from BREDOK3D. After the pushback was over I unexpectedly heard the PTU in the cockpit which was awesome!

Switched over to 4SIMMERS later on and it made the same sound.

Was going to make another flight few minutes ago but didn’t hear anything this time around.

Well technically the a320neo has been redesigned to not have the PTU sound anymore. It’s definitely won’t be audible from the cockpit. So not hearing it is actually more realistic.

Right. I did some research on it as well.

About the redesign. There was only a gap of maybe an hour when I decided for another flight and the sound was gone. My notifications didn’t mention anything about updates either.

Weird for it to just dissappear.

Not hearable from the cockpit for sure, but I have flown loads of times on neo’s as a passenger and I believe the PTU sound is still there?

Made two flights today and heard it again from the cockpit.

Last one was after pulling up to the gate right before turning the engines of.

I don’t know what it is. Sometimes it’s there other times it’s not.

I dunno, I just read them from these articles. Where I live, only Low Cost Carrier airlines are operating the A320neo and they only started purchasing them recently. And I rarely fly them unless I have to. And even so, I don’t think I’ve ever flown on the A320neo.

Sometimes I get confused, the last time I flew on the A320 was the 200 ceo series, and that was pre-2016. But the LCC opted for the blended winglet version. So unless I’m actually looking at the engines, I couldnt’ distinguish between the two. And even then, the PTU sound is audible as a passenger. But I’m not surprised since all of the A320s that I’ve ever been on are the ceo variants.

The only aircraft that I ever flew on as a passenger (what else would I fly on as?) within the last 6 years are either 737NG, or the A330-300. Because those are the only aircrafts that are operated by the airlines I usually fly on. 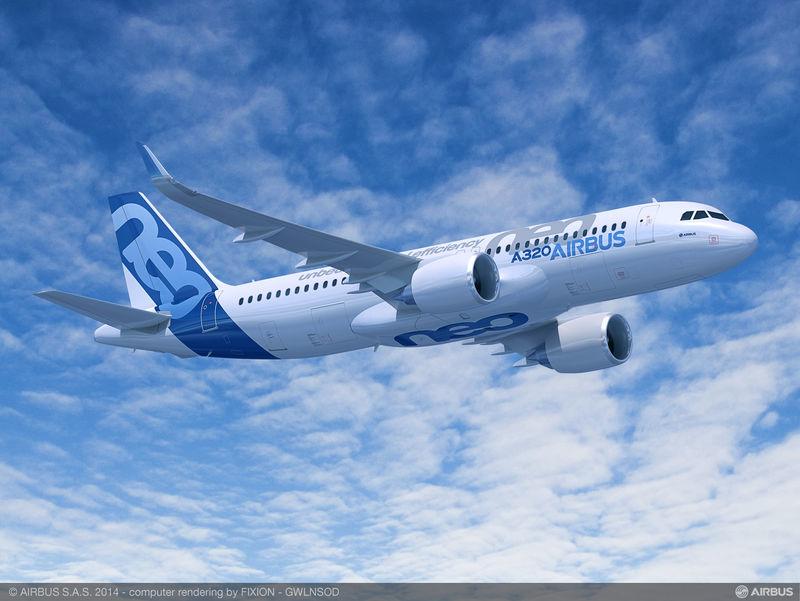 Airbus has modified the “barking dog” noise generated by the A320neo’s power transfer system to be quieter during ground maneuvering. The characteristic barking sound has been a prominent feature of the A320 family of aircraft, and can usually be... 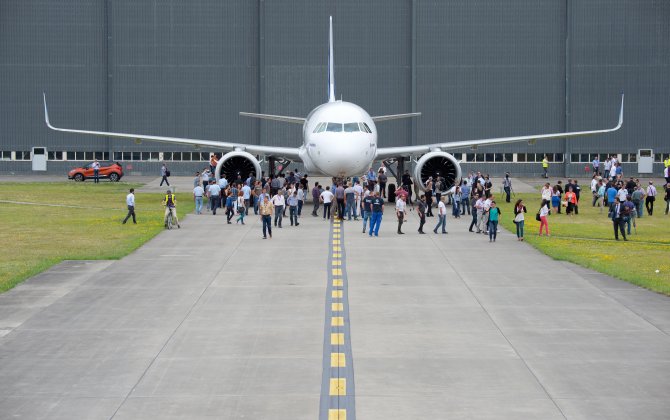 I also don’t know for the NEO but the CEOs of course the PTU still barks. But in either case, you won’t hear it from the cockpit. However, it also sounds like the implementation of what causes the characteristic barking sound is off in your case.

I do know that in the FBW development version that I have, the “HYD PTU” ECAM message displays when starting the first engine - which is incorrect. The self-test sound we are all accustomed to hearing happens when the 2nd engine is started, regardless of order.

Of course it’s job is to equalize the three hydraulic systems on the A320. So if pressure of one system drops the PTU will kick in to drive the other system. That common example is during engine start - which is actually a self test, and, during engine shutdown. Especially if one engine is shut down before the other, which is common while waiting for ground power to be plugged into the aircraft.

The other time you may hear it is when heavy consumers are in motion - Gear and or flaps can cause the PTU to start barking.

Well, I do like the implementation of it. It’s awesome. I wouldn’t want it to go away. Little things like that just add to the immersion in my opinion.

Of course it’s job is to equalize the three hydraulic systems on the A320.

The PTU doesn’t supply all three systems is it? Usually a PTU is driven by the pressure of one system to pressurize another system without exchange of fluid. Also works only one way.

Correct, the PTU actually works on the TWO systems - Green and Yellow. The A320 PTU works in both directions so the green system can power yellow and yellow can power green.

in my case I always hear it because I turn on the engines one at a time and when the oil pressure stabilizes in one engine I ignite the other, at the same time when I arrive at my destination I do the same but in oposit, I turn off one engine until that is totally deactivated and then I turn off the other one and listen to the PTU of arrival as in the real airplanes.

as in the real airplanes.

Well no, neither the crew announcement but we want to hear that in our simulator, that’s the point

I wouldn’t mind the noise of passengers boarding, boarding music and all that stuff either.

The option to turn it off could be there in the settings for people who don’t want it.

You definitely can, in real life I always have the PA open in the background. It helps to have an idea what is going on and not to interrupt something. Sound of passengers boarding would also not be unrealistic, especially with the cockpit door open.