It would be nice to have a pushback tug spawn with the darkstar, after all, they used them in the actual movie(!)

I think it can be manually edited in the aircraft files to enable the pushback tool. Assuming that the files are not encrypted like some premium payware addons.

Maybe I could make a mod that does it.

I would like that. If you did please put it on flightsim.to.

Ohh definitely, I already released a few mods myself that you can check out here if you want. However, I’m currently on a break from MSFS right now. So I have the entire sim uninstalled from my PC. I’m planning to return once SU10 is released publicly, so I’ll be able to start working on it after that (if such a mod is indeed possible, again depending whether the aircraft addon is encrypted or not). 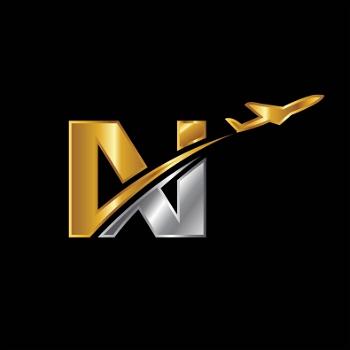 ✓ Discover thousands of free Microsoft Flight Simulator Add-ons and Mods for PC - our liveries, airports, scenery and planes are 100% free to download!