I truly dislike self promotion, but in this case I’m really just trying to help MSFS20 grow both inside (Asobo) and outside (3rd party devs). The better they all do, the better we all do.

I know some will want to argue the point of not wanting to pay for what should already be in sim or is even still to come, but to me… to have the option, to have or not have, is far better than no choice at all! I love making videos so for me this is a no brainer. For me it’s worth the incalculable hours of MSFS20 Replay fun!

If you, like me, just don’t want to wait for a replay option then…

FS Playground is a really fun option. It does seem complicated at first, but that’s just because it’s outside the box.

I’ve had a chance to use it for a few hours over the last few days and the most complicated part has been just alt-tabbing back and forth.

You need the app on the screen to hit replay or slide the playback forward or reverse at will, but then you have to minimize it to hide it so you can record your video without it on screen.

It’s really simple and does a great deal more than just show you replays. I love that you can save the files and revisit them. Especially if you have to take the trash out immediately when asked to do so!.. (Yes Honey, I’d be happy to bless you!)

fsplayground’s replay app truly helps satisfy the extreme video replay cravings I have NOW. With all that’s going on in the World, I’m not sure if we will see a solution from Asosbo anytime soon. Perhaps we will, but right now is right now!

I am not part of the dev team, nor am I being paid. I have just had time to play around with it and I enjoy it immensely. It was $25 bucks well spent for me!

Quick question…Does it display the movement of aircraft surfaces such as flaps, ailerons,gear, and rudder during the playback?

Sadly not, at least when I tried with the A320neo (with A32NX Add-On). Gear was working, but no spoilers and no reverse thrust. Not sure about ailerons and rudder. But you can extend the spoilers manually while watching the replay, thats what I did.

Edit: I just uploaded a video where I used the tool: https://www.youtube.com/watch?v=RAhHr4YOq-k

Not at the moment, but you still have the ability to operate the flaps during replay so at least you can make it look proper for recordings.

I have emailed the dev and they are working on getting it working. They stated the SDK is tricky to work with. However like I said, you can at least can manually trigger them during replays.

Still early in dev so lots still to improve.

I hope improvements on capabilities for replay real time sequence of the flight. Just for we can analize accurately the flight operations… 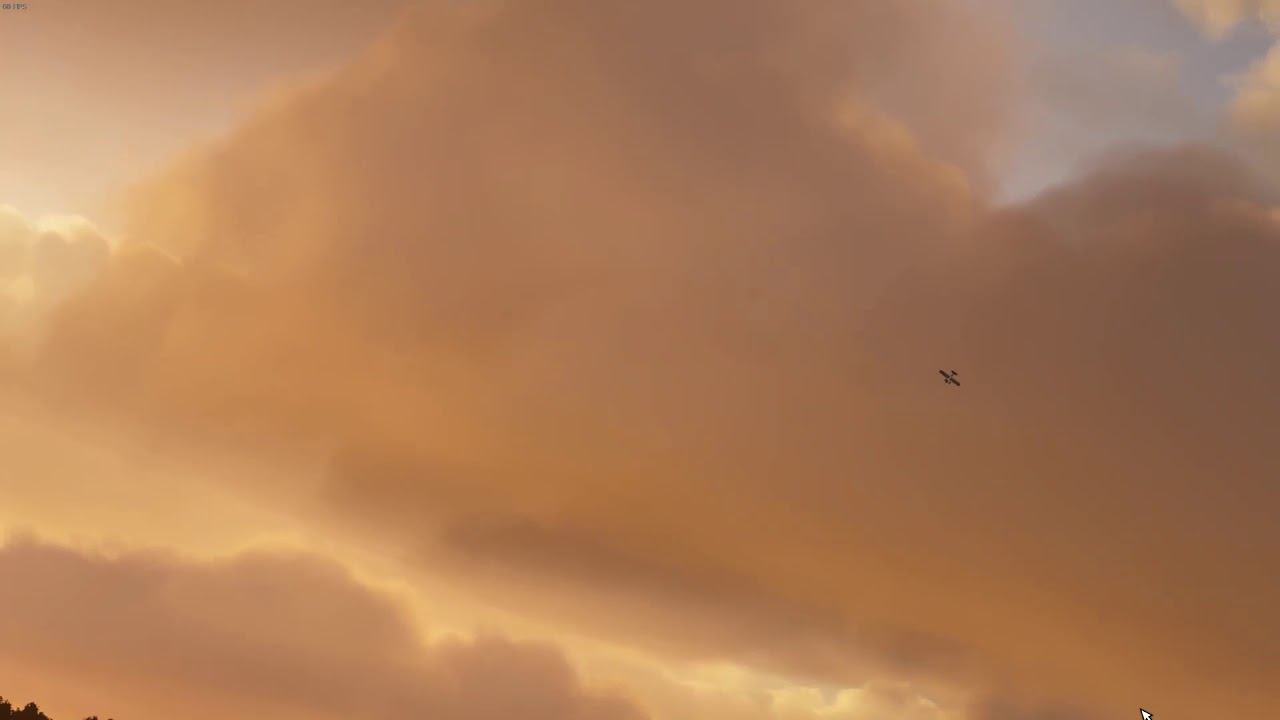 I hope we can see some better FPS in the future, but perhaps it’s the steaming of msfs that causes the lag when the aircraft is close to the ground or passing by.

Have you seen it with the latest update? I’m seeing much improved performance. A whole lot smoother.

Each update has been successful, but the most recent one really stands out.

Also, it is now capturing/playing back flaps, spoilers, reversers…

The Dev has been doing a steady stream of updates. I think there have been 8 since it was released. I really like it, been using it on every flight.

FS Playground is a companion utility to Microsoft's flight simulator 2020. At present, is serves as: a Replay System, a Landing Rating System

I have been using FSPlayground for a few days now and can really recommend it. I have no connection with the vendor (except as a customer) but have found the app solid - no crashes to date no issues. There is a learning curve but no more than with any serious add on and you don’t have to be an expert to get the basics anyway. For me it has really improved my MFFS experience by the replay and teleport features. Not expensive for what it is and support is also very good.

Are FSPlayground still in operation, their website has nothing new since about May - I’m wondering if they have ceased operations.

I don’t know. I’ve been wondering the same thing.
Glad the app is still working though!

Yeah, roger that. Wait and see I suppose, replay is still on the schedule for 2021 so may not be an issue in the medium term anyway. Pity though its a good app and the FF is handy too.

Just got an update on the FS Playground Forum - all is apparently good. The guys say they just took a break and are now back on board.

Thx for the update!

There are several different flight recorder tools out now, but the best one, in MY opinion, is the free one on flightsim.to

what is the free one called? FSPlayground has support for ‘teleport’ ie takes you to a location without exiting to main menu and has FF support so thats why I went for it but I’d be interested in knowing about the free one.