Maybe I am the only one who find this annoying, but I found that using TAA as AntiAliasing option, rain windshield effect is thinner and a lot less visible than with any other AA setting. And I don’t like to see sawtooth when my system can deal with the higher AA setting.

I made some comparison shots some time ago, but with the last version seems to look just the same. Is more noticeable in a video, but for the upload limit, I don’t think I can show it.

Edit: apparently with the latest versions it looks just the same. 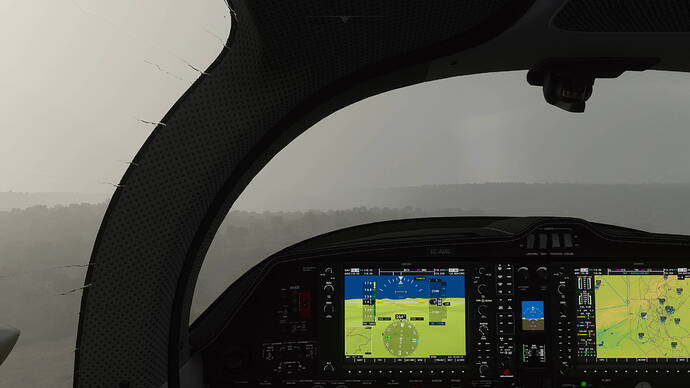 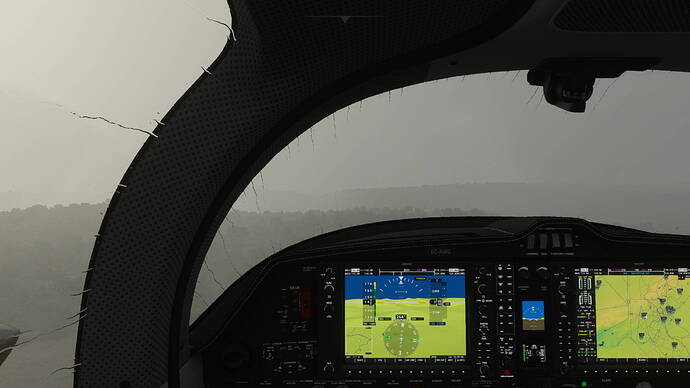 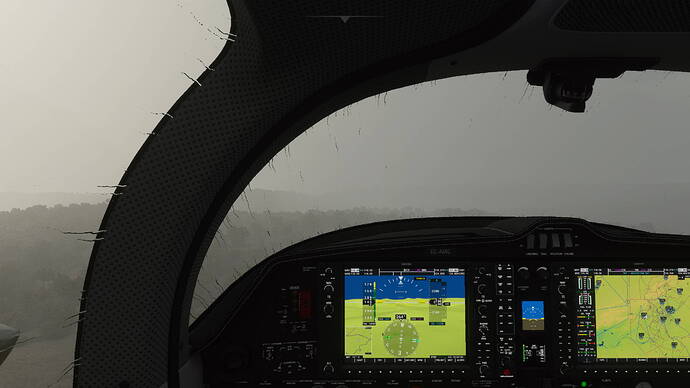 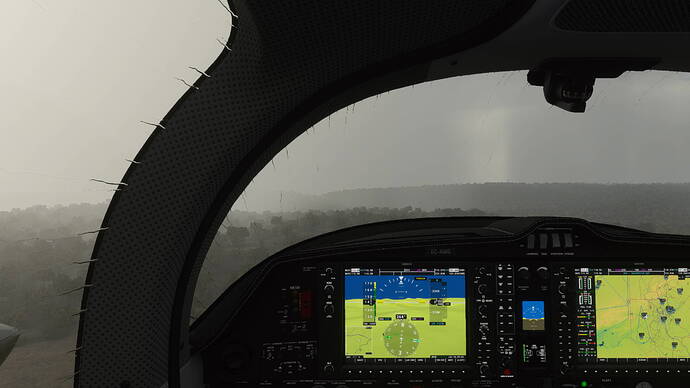 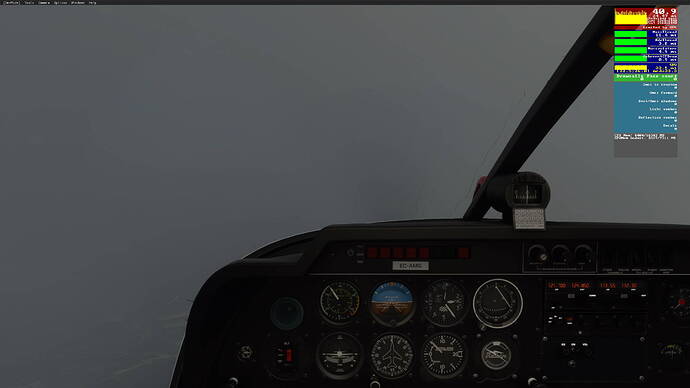 Other settings (mostly visible on the center part of the windshield, left to the compass) 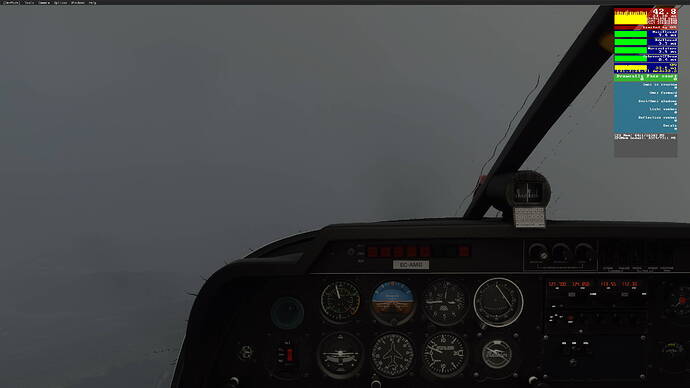