Flying the likes of the Top Rudder 103 Solo and BlueMesh’s Amphibious Ultralight recently in MSFS got me thinking back to happy memories of flying similar craft in FS2004. I have fond memories of flying the Quad City Challenger from Lynn & Bill Lyons that came with a flour bombing mission on a private airstrip, at a lake side in a forested mountain area. Back in the day, this was as immersive as it got for me and so I went down a bit of a rabbit hole to see if I could find the location of said lake and revisit in with better graphics in the new sim. 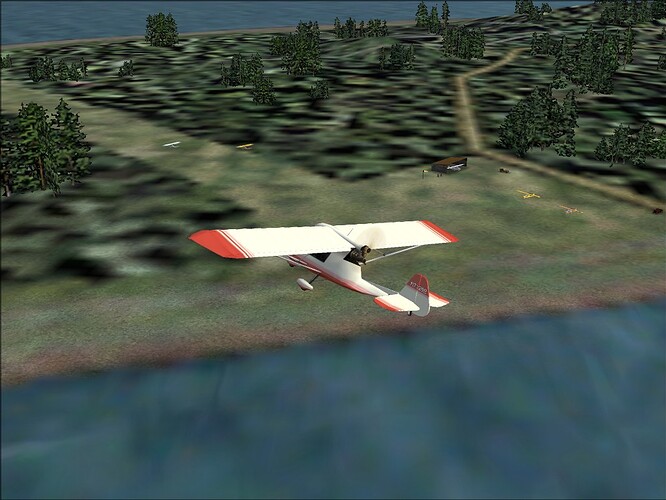 After a quite a bit of googling, I came across a site that still hosted the 8mb .zip file for the aircraft, so downloaded and extracted it to a dummey folder on my desktop, opened it up, found the included missions folder, and opened them one at a time in a text editor until I found what I was looking for. 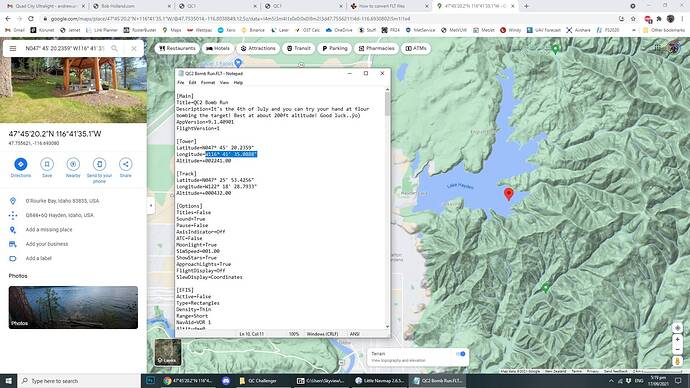 The co-ordinates took me to O’Rouke Bay, Hayden Lake in Idaho, and upon closer inspection, it appears there is a grass strip at the south eastern corner that the scenery may have been loosely based off.

The closest airport is Coeur d’Alene Airport, but I picked Silverwood (2ID4) a little further north as my starting point, loaded up in the Amphib to fly the length of the lake from north to south, making a landing at the grass clearing around the same site as the flour bombing missions I used to fly 15 odd years ago, before continuing down to Regan Ranch (6ID1). Quite the trip down memory lane! 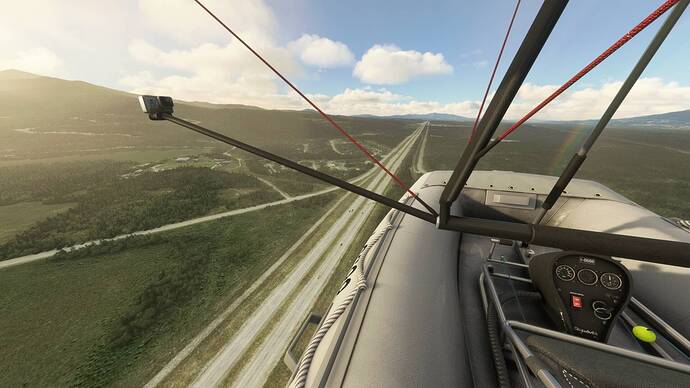 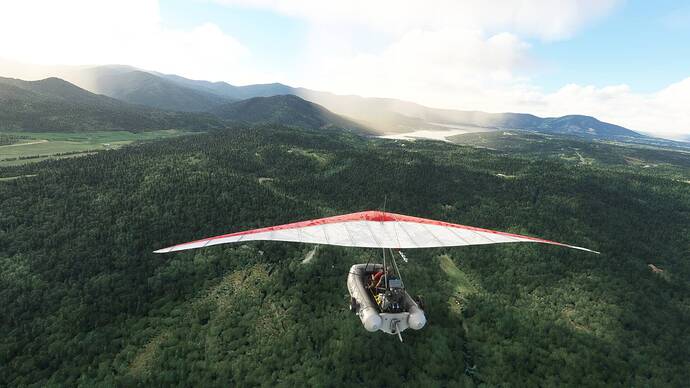 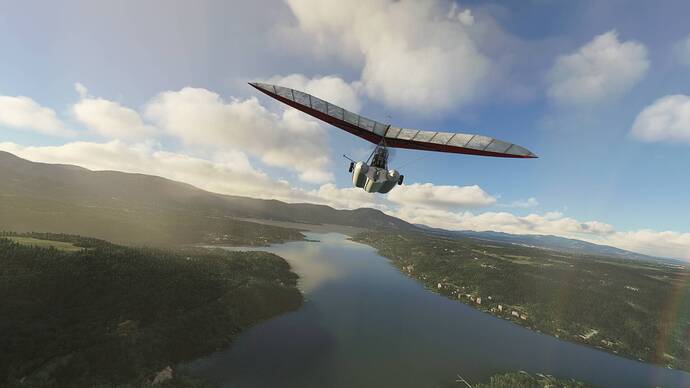 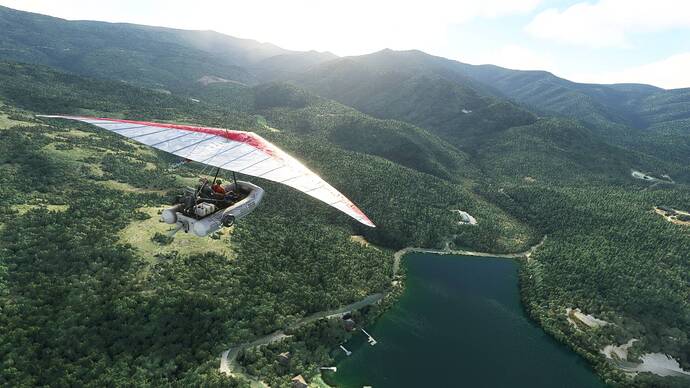 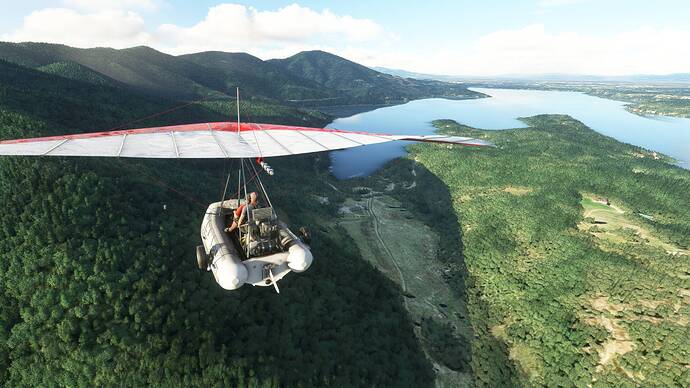 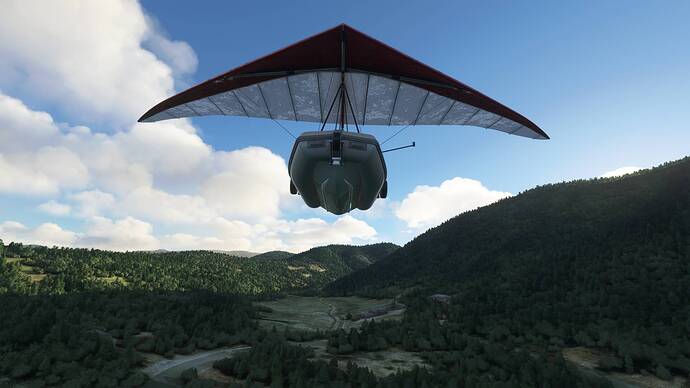 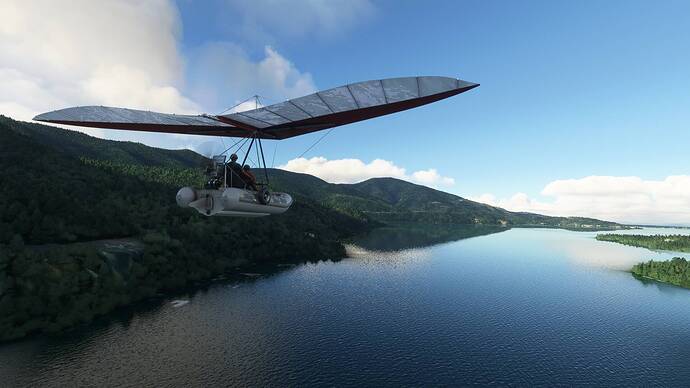 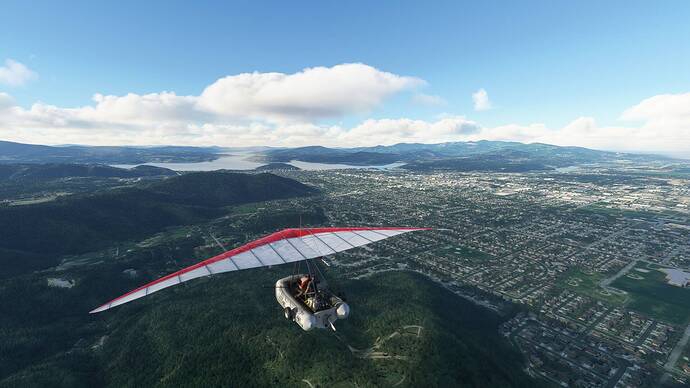 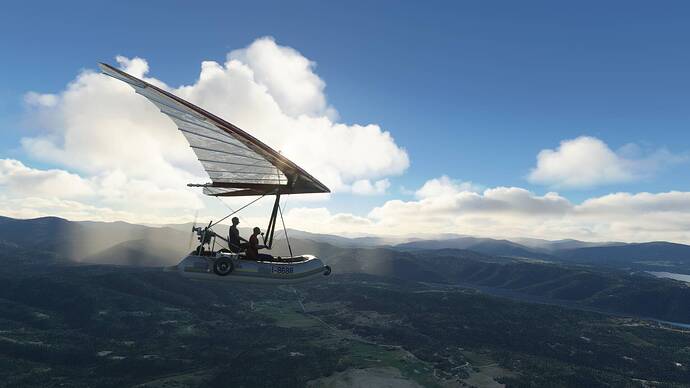 FS2004 was definitely a great sim. Funnily enough, with all the right addons, including REX, airport addons, and the PMDG 747, it looked amazing maxed. And still was very stable in terms of performance. I was 7 years old when I began simming for the first time with FS2004 the year it came out. The sim has a special place in my heart. MSFS 2020 is only truly getting started, so hopefully in 2-3 years, it’ll be superb in performance.

Aaaaw, man… I’m going to have to make a Canyon Run soon! 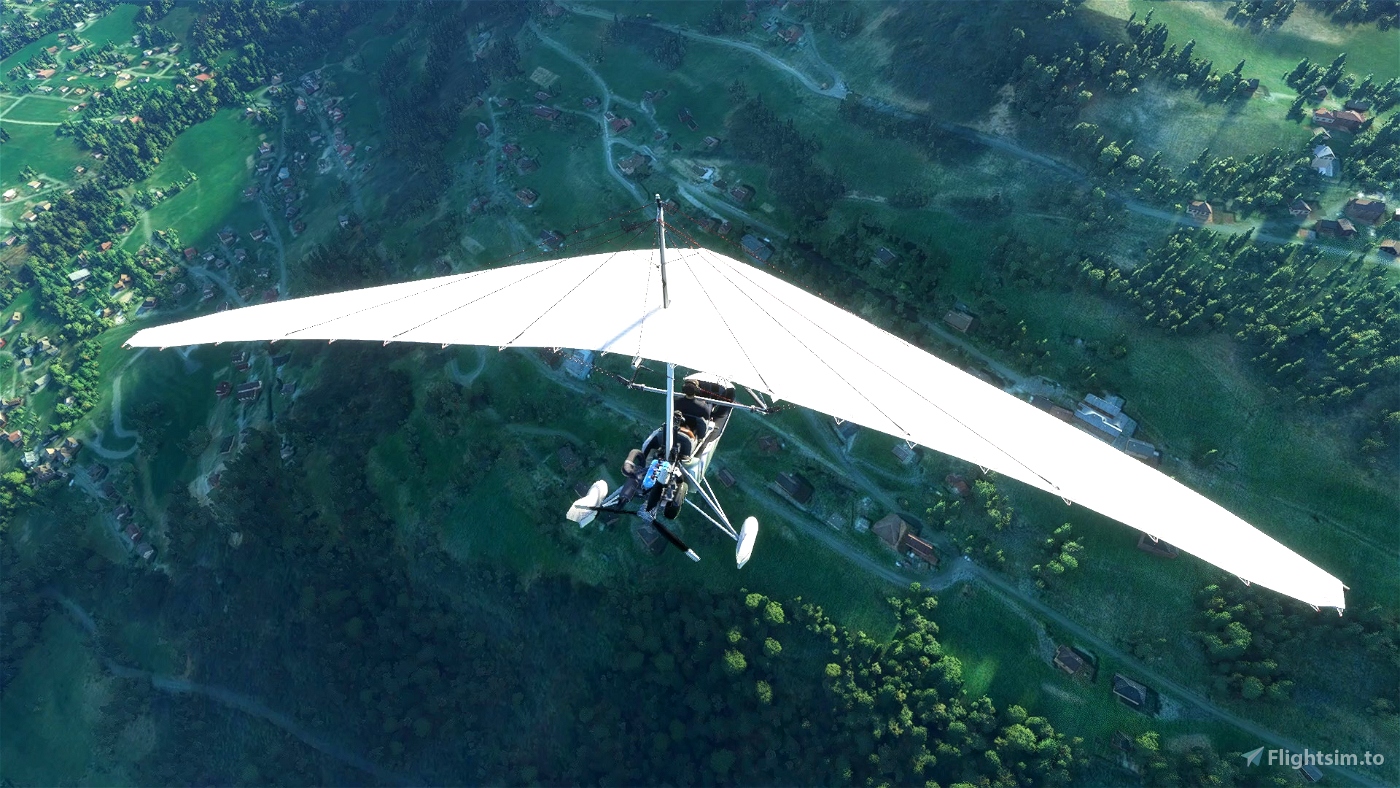 ✓ Air Creation 582SL is a Microsoft Flight Simulator 2020 mod created by Microsoft. Download for free to enhance your experience in MSFS 2020.