SimNord is happy to announce that EKSB Sonderborg Airport has been released for Microsoft Flight Simulator (Xbox and PC). The scenery is a realistic and highly detailed rendition of Sønderborg Airport, situated on the island of Als in Southern Jutland, Denmark, close to the Danish-German border. The scenery features a detailed model of the airport, as well as three well-known Danish POI’s: Danish national symbol Dybbøl Mill, Alssund Bridge and Sønderborg Castle. The scenery is available at the MSFS Marketplace. 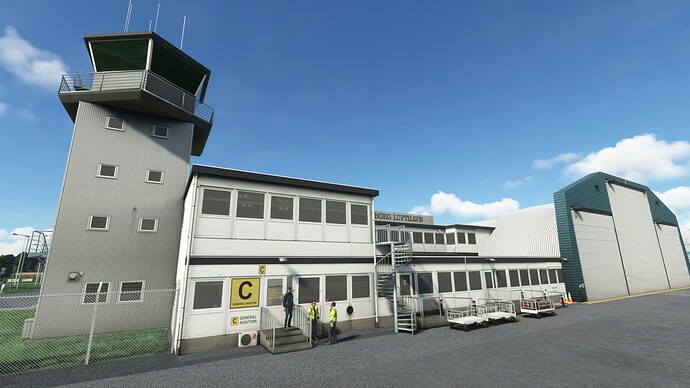 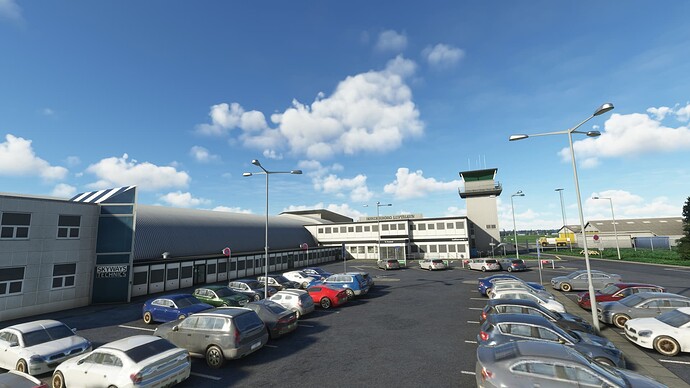 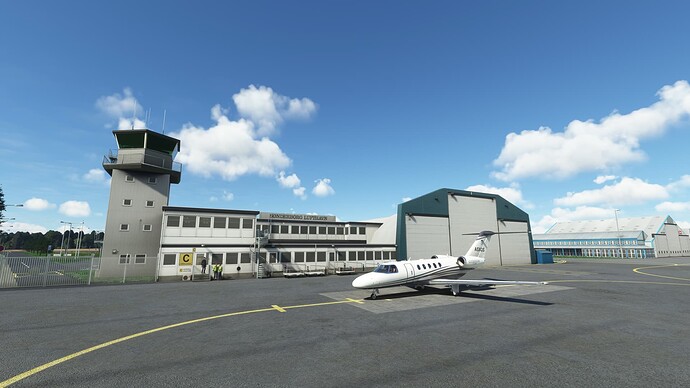 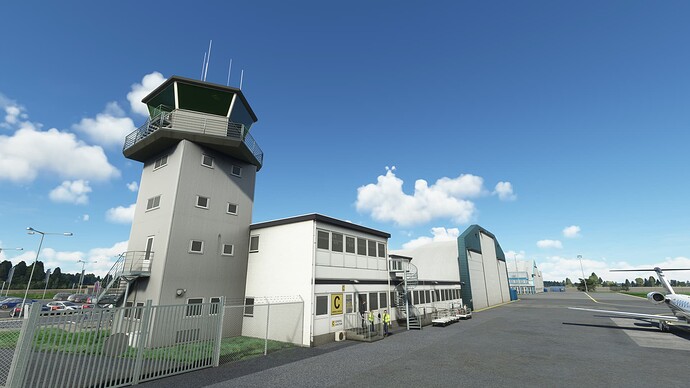 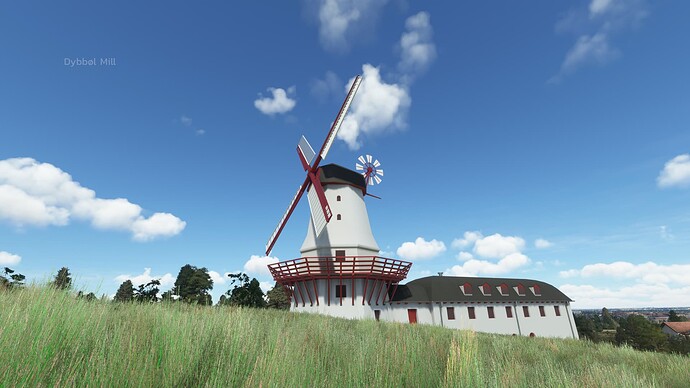 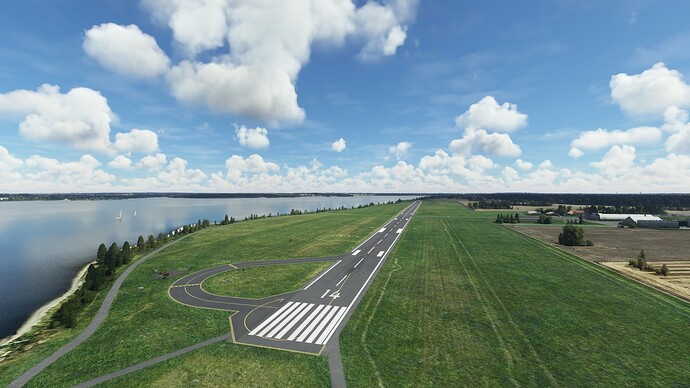 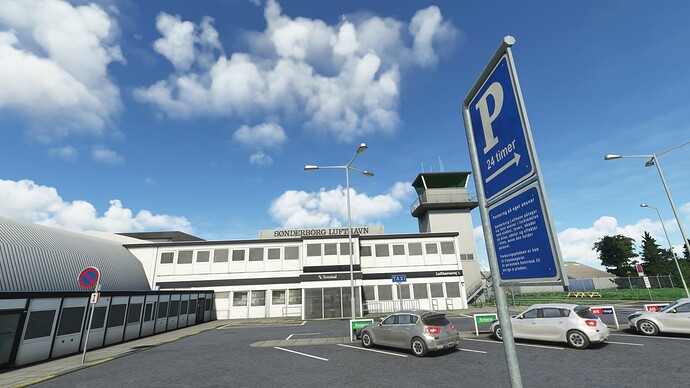 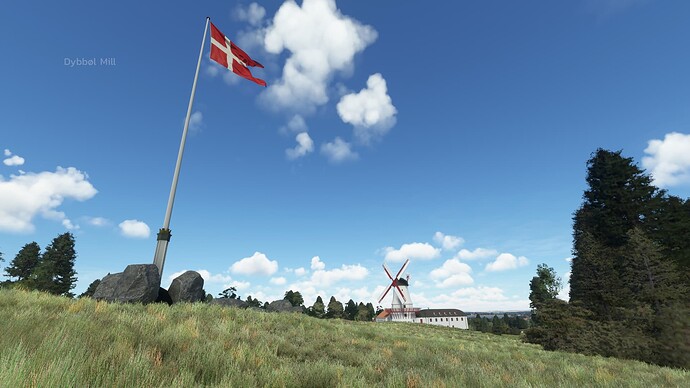 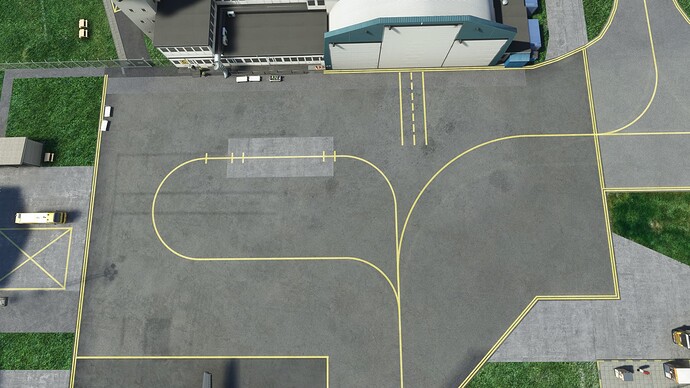 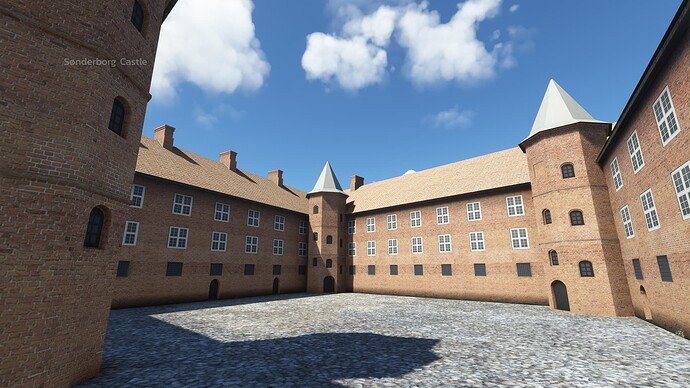 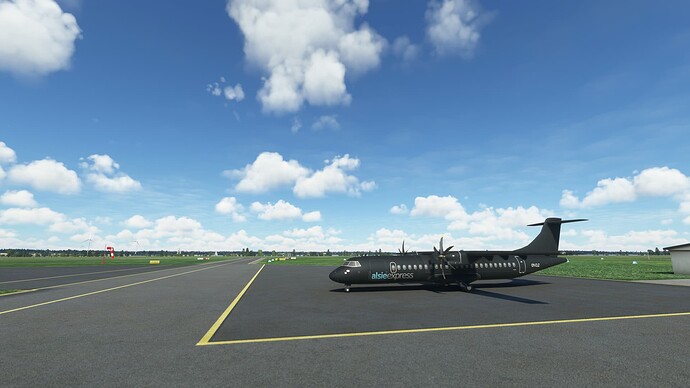 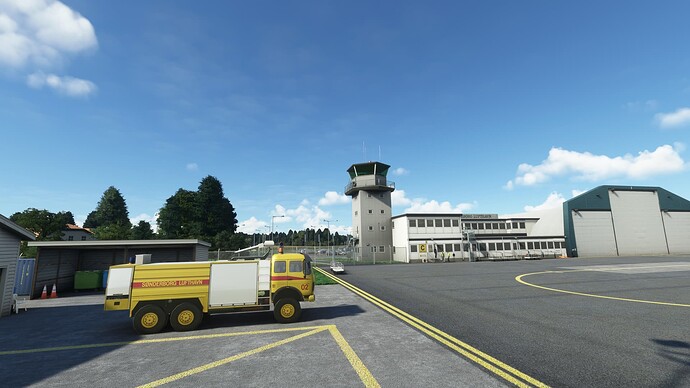 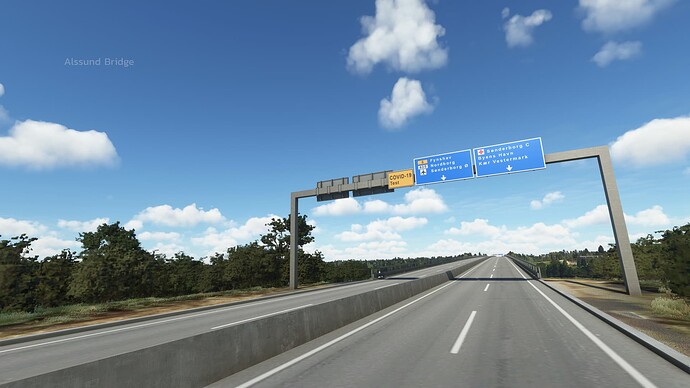 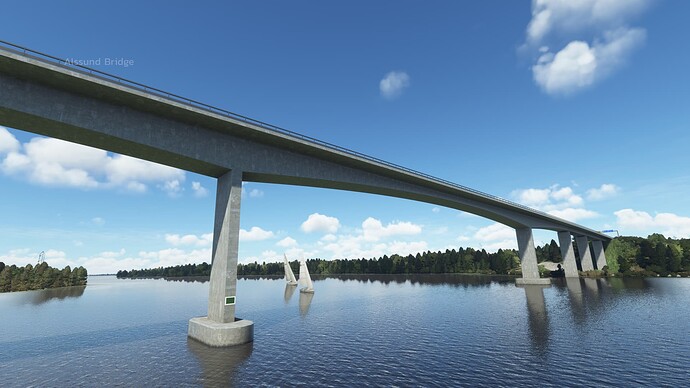 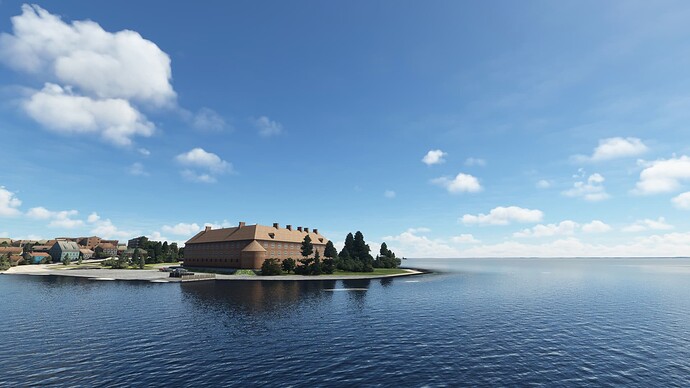 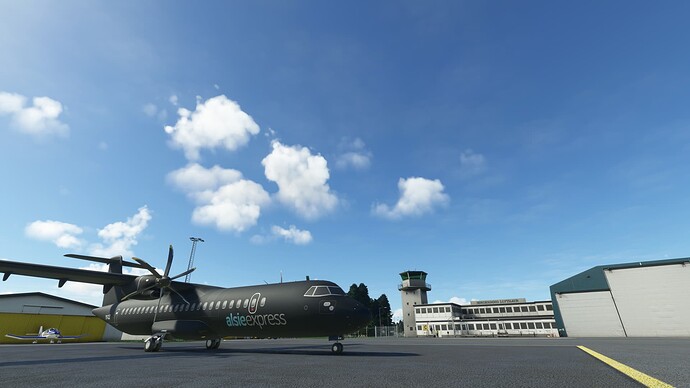