!!!AVAILABLE ON MSFS MARKETPLACE ONLY!!!

FOR SUPPORT, SUGGESTIONS, OR JUST CHATTING, FEEL FREE TO JOIN OUR DISCORD HERE

This airport will include the military part of the airport as a part of a future free update this year,while commercial / general aviation is now feature complete.
The price is lower as we work on the military part of LFBP, but the it will increase once we release the full version.
Note: This, means that once MSFS introduces official support for Helicopters, this airport will be two airports in one. The Civil Airport and the Mil. Heli-base. 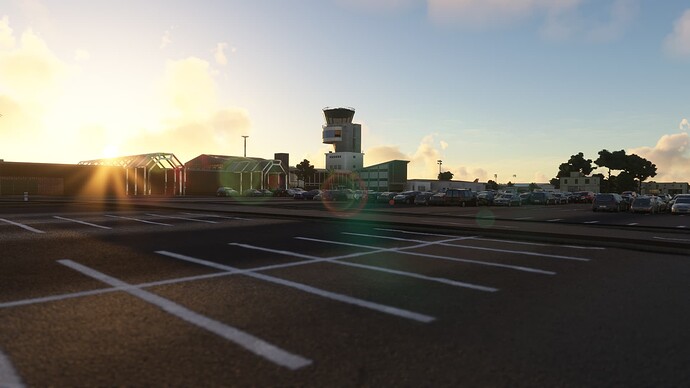 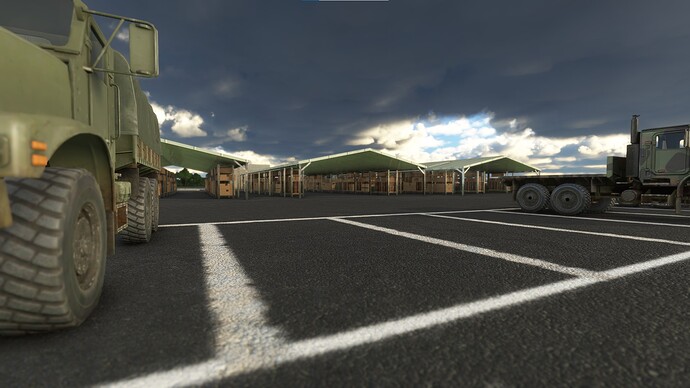 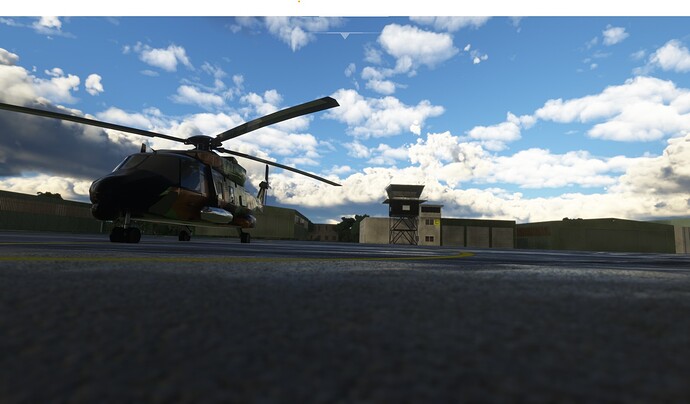 HISTORY:
LFBP Pau Pyrénées Airport (Aéroport Pau Pyrénées) is an airport serving Pau, France.
It is located about 10 km (6.2 mi) northwest of Pau in the commune of Uzein, in the “département of Pyrénées-Atlantiques”.

Its great and long term story begins with the roots of flight. With the Wright Brothers.
It was first flew in 1909, at the Wright Brothers flight school built in Pau due to its mild weather compared to the other candidate in Le Man.
The same year, Louis Blériot, after crossing the English Channel on his Blériot XI monoplane, came back to Pau to open his Flight Training School.
This brought a lot of attention and the airport was soon location for new facilities were born in the surroundings, until finally, in 1912 even the French Army, after setting up a proper Military Flight License,
decided to set up a Military Flying School right there in Pau, turning it into one of the greatest and largest Flying Schools in France.

Before World War II began, a large number of Aeronautical Companies set up base in the Adour basin, and straight after the end of the War, the industry had a boom.
Dassault opened in Anglet, Fouga and Potez in Aire-sur-l’Adour, Torbomeca in Bordes and Tanos, Messier in Arudy and Daher-Socata in Tarbes Ossun.
This brought by consequence a number of sub-contractors to move or open subsudiaries in the area, making Pau and the area around it the glory of flight it is now. 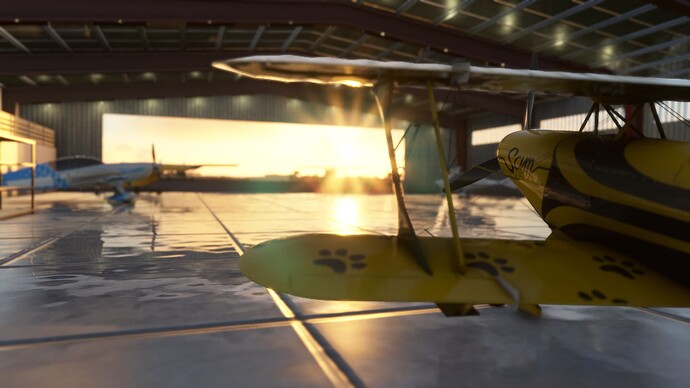 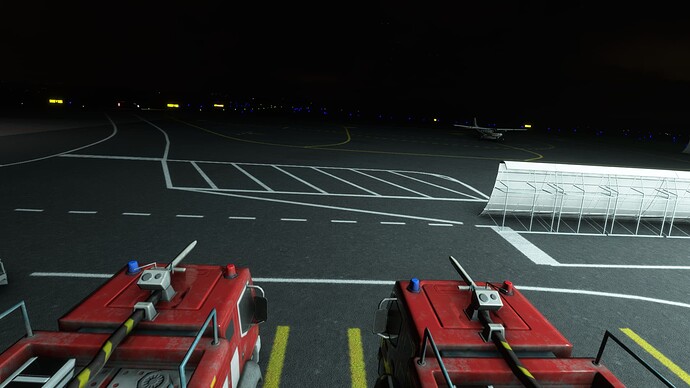 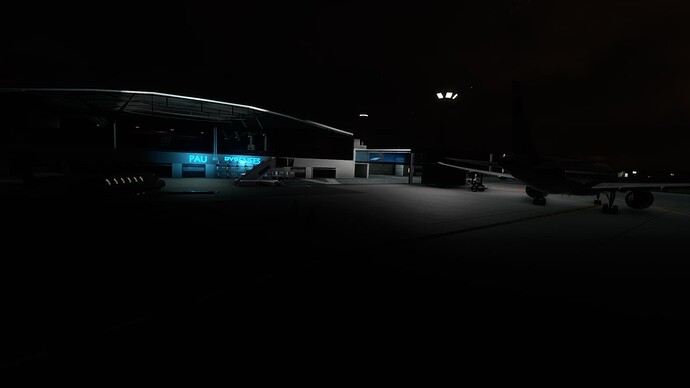 SPECIAL THANKS FOR THE SUPPORT AND THE ENCOURAGEMENT GOES TO: