Tocumen International Airport (IATA: PTY, ICAO: MPTO) is located 24 kilometers from downtown Panama City, Panama.\n\nIt is one of the most important air terminals in Latin America by number of destinations. It operates flights to and from more than 70 cities in America, Asia and Europe, covering a large part of Latin America. It is also the main hub of operations for Copa Airlines. In 2006, an important expansion and renovation program was carried out with the aim of modernizing and improving its services. The second phase of the airport’s expansion included the construction of the “north pier” which has allowed the airport to increase its capacity by 50%, now allowing it to handle up to 7 million passengers per year. This expansion was delivered in April 2012 and is already in operation. 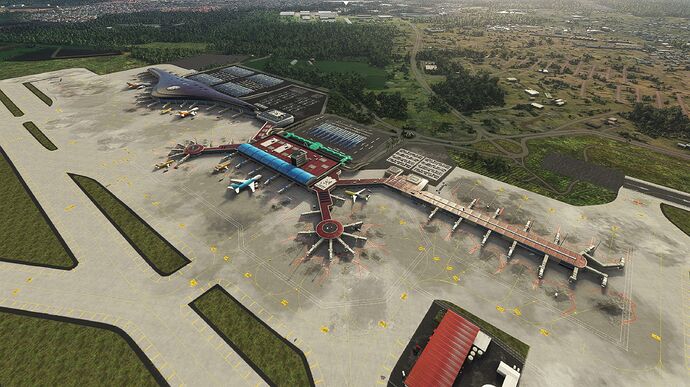 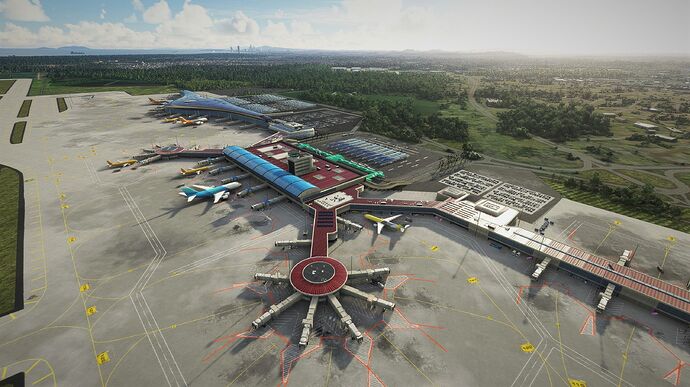 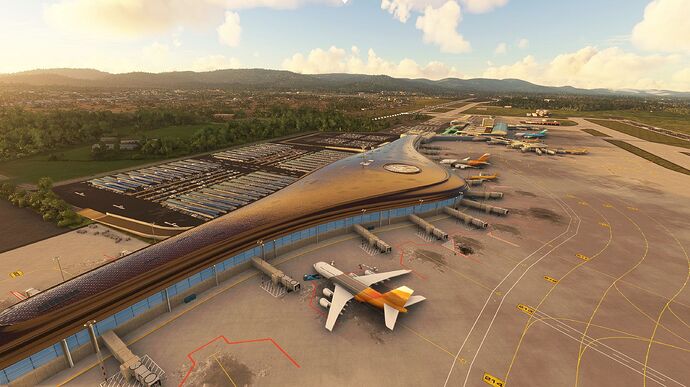 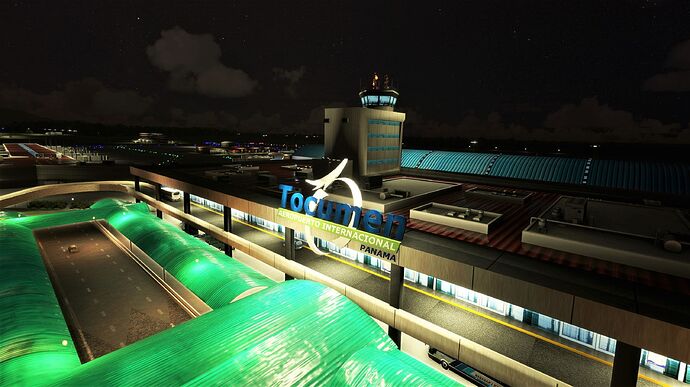 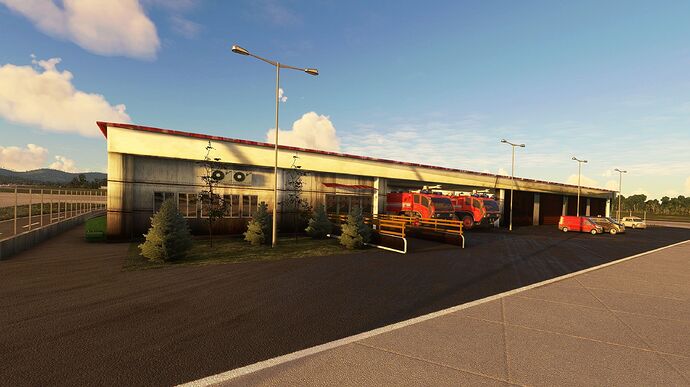 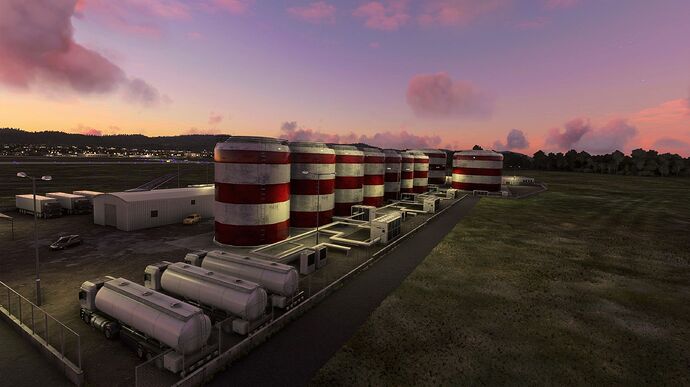 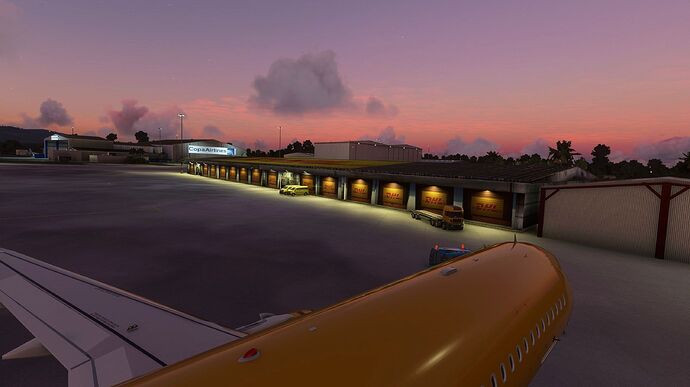 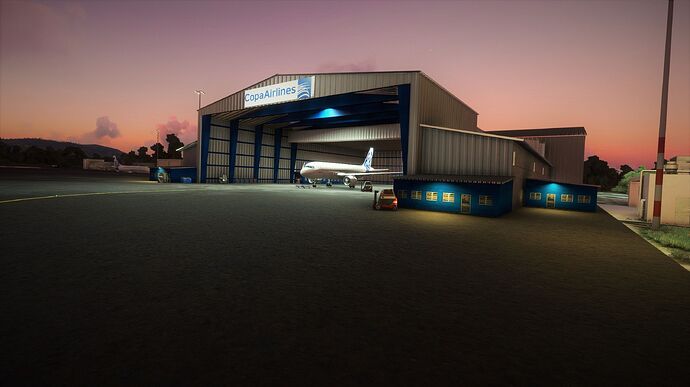 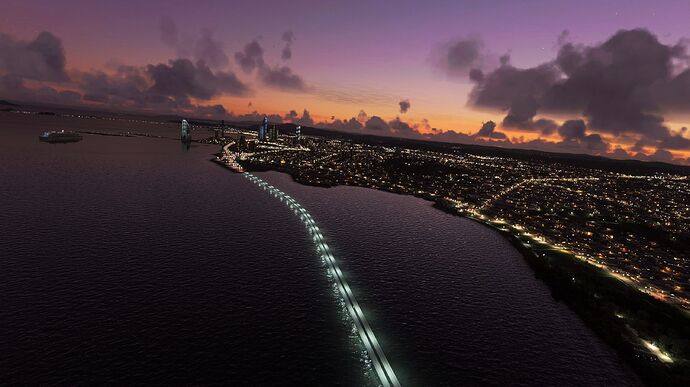 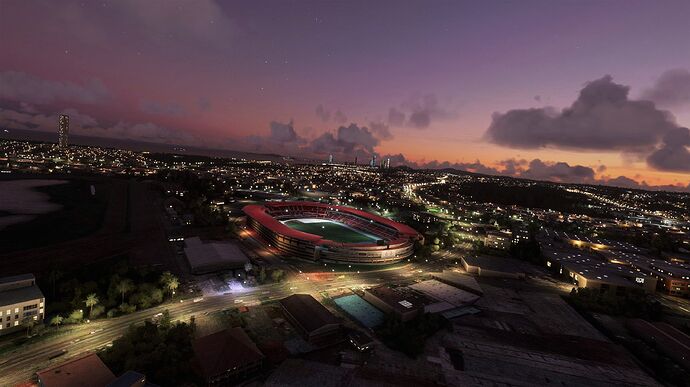