Going through some of my old screenshots from FSX, I started to miss seeing all the different liveries and models available. Sure, I wasn’t picky about assigning airlines to specific gates, but there’s nothing like seeing the variety of paints and aircraft models at the big airports.

I’ll admit, I used to just sit and watch the traffic at major airports because after the 15 minute loading rush, every flight was “on time” haha.

Anyone else used to do the same? Download all the different AI models, liveries, flight plans, and instead of flying, just sit back, relax, and enjoy the traffic? 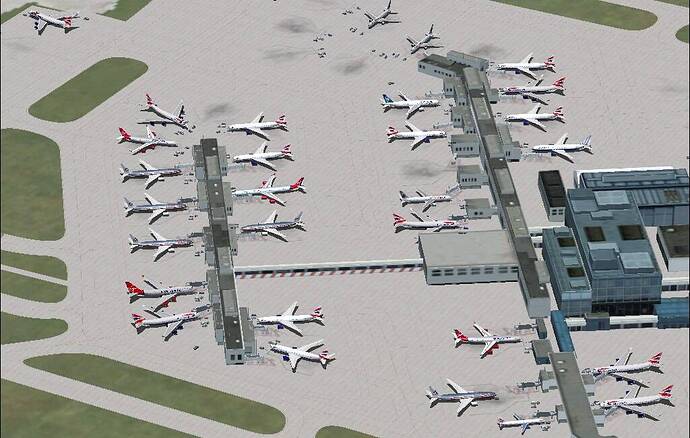 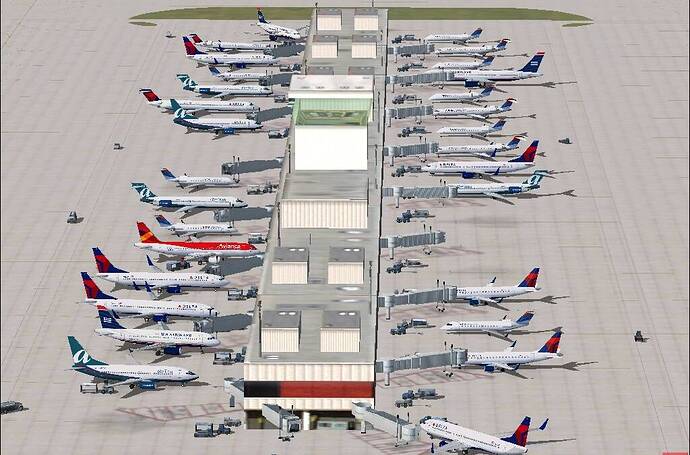 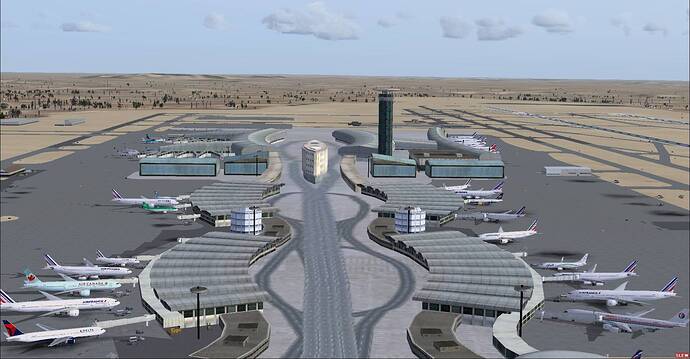 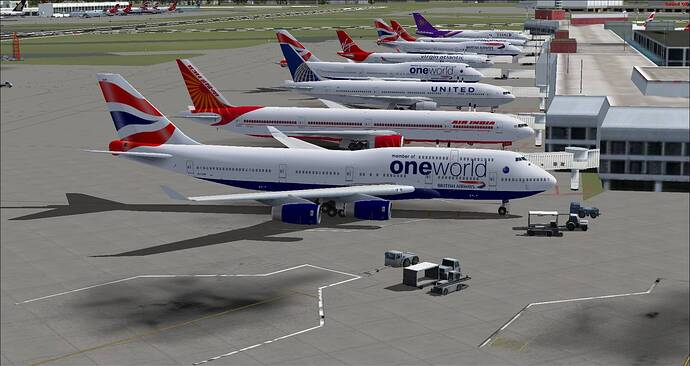 But, that wasn’t in FSX by default. That was provided by third-party developers and will come in time to MSFS as well.

Wasn’t that flight one software Ultimate traffic
Also had super traffic board , looked like a arrivals/departure board that linked with the AI traffic in UT
Hope ultimate traffic or similar comes to msfs soon
And yes I used to park up and watch the aircraft take off and land
I don’t get out much

I don’t miss those graphics. You can have all the real-world liveries in MSFS Head to Flightsim.to » Must-Have Mods for Microsoft Flight Simulator and click the miscellaneous tab

Anyone else used to do the same? Download all the different AI models, liveries, flight plans, and instead of flying, just sit back, relax, and enjoy the traffic?

Not fsx (same world traffic addon?) , but I also like before a flight ( or waiting irs align ) watch the traffic when possible, what I particularly like is waiting for the take-off authorization holding short in particularly congested airports, while you see other planes land or take off you have time to recheck systems and pre-flight checklist , it gives me a sense of “life” and being part of an airport’s flight ecosystem. Hope not to offend anyone with a screenshot not directly related to fs2020 , it’s to respond directly to a “feeling” that I share with Sc00by2D00 who opened the thread and not to make any merciless comparison. 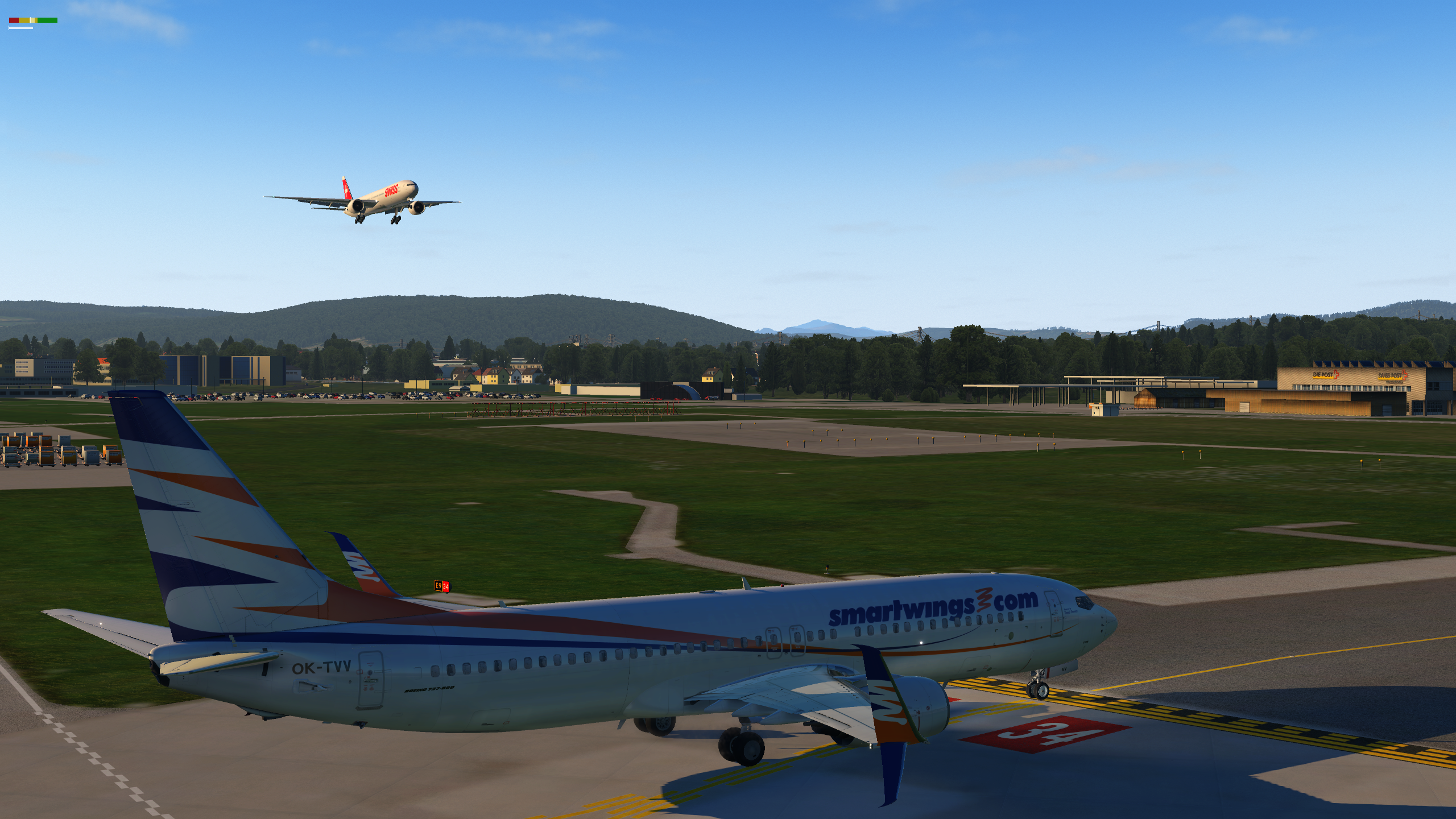 You reminded me of what I hate, seeing airports full of those blue forced add on planes, cant delete them, forced.

I also get super nostalgic about all these old liveries, planes and airlines…US Airwys, Air Tran, MD80s, 737 classics…

I remember the ultimate traffic on fsx. Now I’m on series x and hope there will be a way to have this feature in near future. Would also like vatsim but feel like i need to invest in a PC.

Very true. I enjoyed the fact that each individual player could add whichever airline/models as they wished, supper easy too once one got the hang of it.

I can’t remember if I used Ultimate Traffic or not, but I do remember the arrival and departure boards.

Haha yeah the graphics are nowhere near FS2020 standards

Yeh, a more complete AI model set and liveries are the only thing missing in MSFS for me.