I’m trying to record in VR which is a bit tricky as the default screen on my PC shows a binocular effect and cropping the image in post doesn’t really look great. I found that the in game replay tool also records head movements from VR so I can just record while I play in VR then switch to desktop mode and watch the replay to get a perfect 16:9 Image.

I had a look through the game settings but I couldn’t see anywhere to disable AI pilots only to change their appearance. Does anyone know anyway to remove the AI from the replay or perhaps has another method to record which doesn’t incude cropping the bino image?

Hi there,
The Content Creators category is only for posting videos. I have moved your thread to Community Support > Tech Support.

I don’t think you can remove them just in a replay, but I have seen posts in here that mention that if you select the pilot/copilot weight to 0 in the Weight and Balance section, they won’t show up in the sim, although I haven’t tried that myself!

Thanks I’ll give that a try. If not I’ve found a workaround… Just push your seating position back half a foot, recentre HMD then move your seat forward half a foot and you don’t clip in to the pilot anymore. While in VR you might feel a little close to the instrument panel but in the replay on desktop you’re much further back.

Actually you can remove the pilots from the plane but you fly completly without them
Go to the file flightsimulator.cfg located in appdata > local > packages > microsoftflightsimulator_8wekyb3d8bbwe > localcache folders for pc xbox for steam it maybe different.
And open the file up. 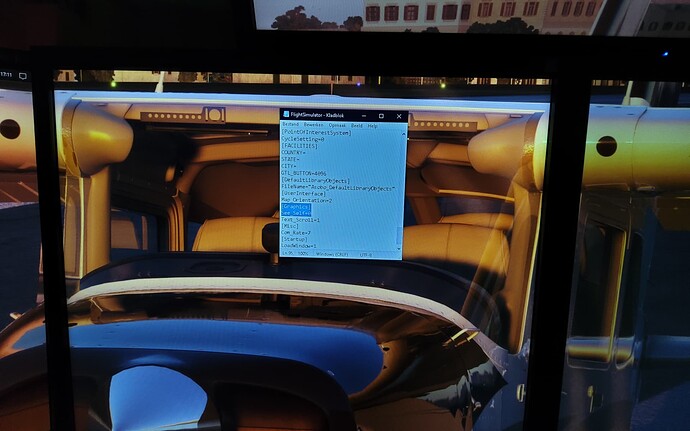 Now look for the line " [Graphics] " when you found it look for the line underneatth which says the text,
“See Self=1” change here the 1 into 0 and save.
Start up the sim and now you have your selected plane with no pilots there.

I suppose that if you do it like this and replay recorded videos you may find your plane without any pilot. 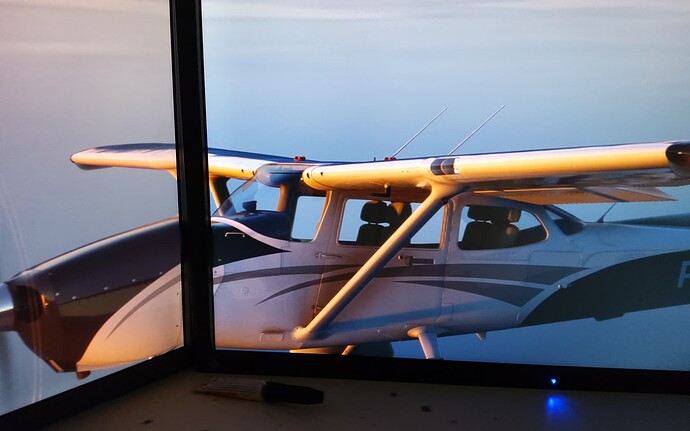